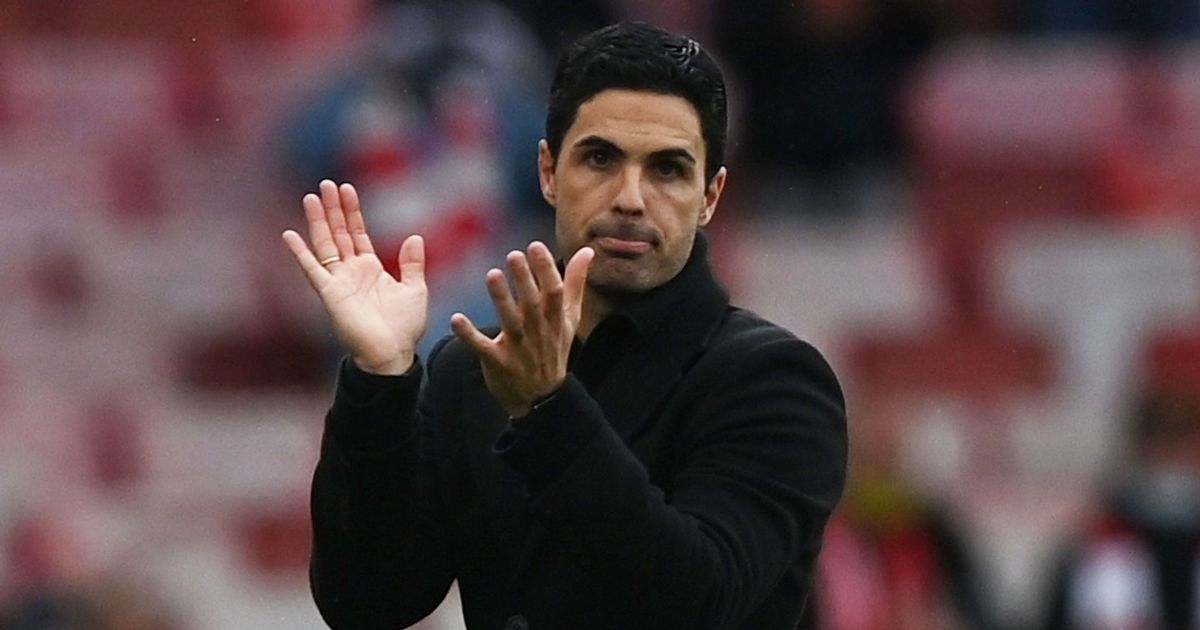 After 25 consecutive years of some form of European football, the Gunners will be left to fight purely on a domestic front next season after finishing eighth with no FA Cup victory to spare their blushes.

Mikel Arteta has overseen one of the worst seasons in recent history in which Arsenal's attempt to retain their FA Cup crown ended in feeble fashion after a fourth round exit against Southampton, before an even more humiliating Europa League elimination at the hands of Villarreal, managed by Arteta's predecessor Unai Emery.

The Gunners nearly found themselves qualifying for the newly-formed Europa Conference League, though a late Tottenham comeback on the final day of the season ensured a place for their North London rivals ahead of Arsenal.

Inevitably, with no European football to entice new players, Arsenal's recruitment plans will have taken a dent and one move is rumoured to have already been scuppered.

Arteta is a keen admirer of Sporting Lisbon striker Tiago Tomas, Arsenal have reportedly been in talks with the 18-year-old forward for a number of months.

However, in the wake of Sporting's first league title in 19 years, thereby ensuring their place in the Champions League, the Portuguese outfit are desperate to keep their title-winning squad intact.

No European football on offer makes Arsenal's proposal look a lot less tempting, especially given Tomas would play in club football's most elite competition if he stayed put.

The teen striking sensation signed a five-year deal in June 2020 with a release clause of £52million – though it was anticipated that this would be lowered to around £20m due to the bleak financial situation at the club.

Unfortunately for Arsenal, Sporting's position has actually strengthened after their title glory and they are not in a position where it is essential they sell to raise funds.

Tomas bagged three goals in 16 starts for Sporting this year and is widely viewed as one of Europe’s most talented teenagers.