Arsenal will compete in the Europa League after Christmas having already secured the spot in the knockout stages.

The Gunners made it four wins out of four in the competition as a young team won 3-0 at Molde.

After a dull first half, Arsenal opened the scoring five minutes into the second as Nicolas Pepe curled home.

Folarin Balogun grabbed his first Gunners goal seconds after coming on late on with Daily Star Sport picking out some winners and losers from Mikel Arteta ’s side.

The summer signing was given his chance in goal and impressed when called upon.

Arteta is unlikely to give the Icelandic shot-stopper a chance in the Premier League unless Bernd Leno gets injured.

Though performances like this give the boss something to think about, especially when you consider just how congested the fixture list is this season.

The Ivorian was sent off against Leeds in the Premier League at the weekend and clearly wanted to make amends.

He looked energetic and enthusiastic in the first half and got the goal he so desperately craved early in the second.

Just moments after crashing the bar from long range, he found the top corner with a lovely curling effort from inside the box.

The 19-year-old scored his first Arsenal goal with just his second touch after coming off the bench.

It wasn’t the best of connections from inside the box, but they all count and it’s a moment the youngster will never forget.

He’s bound to get more opportunities now Arsenal have qualified for the next stages.

The Brazilian looked shaky at the back and took a blow late in the first half.

It saw him substituted at the break and both player and manager will be hoping it is nothing serious for the former Chelsea and PSG man.

Luiz had missed the last couple of Premier League matches having struggled with a hamstring injury and will not want to spend more time on the sidelines.

Given the captain’s armband, the Frenchman struggled for the Gunners.

Rarely found himself in the box as the Arsenal youngsters took centre stage, it may have been a better idea for Arteta to rest Lacazette.

With the packed December schedule coming, the poor performance would not have done the forward’s confidence any good. 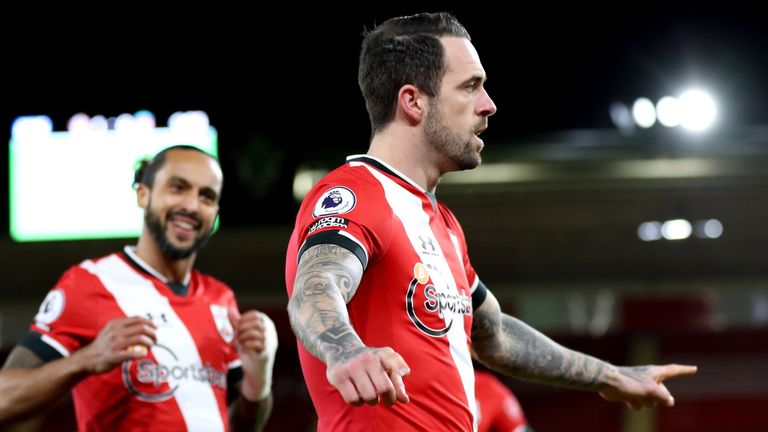 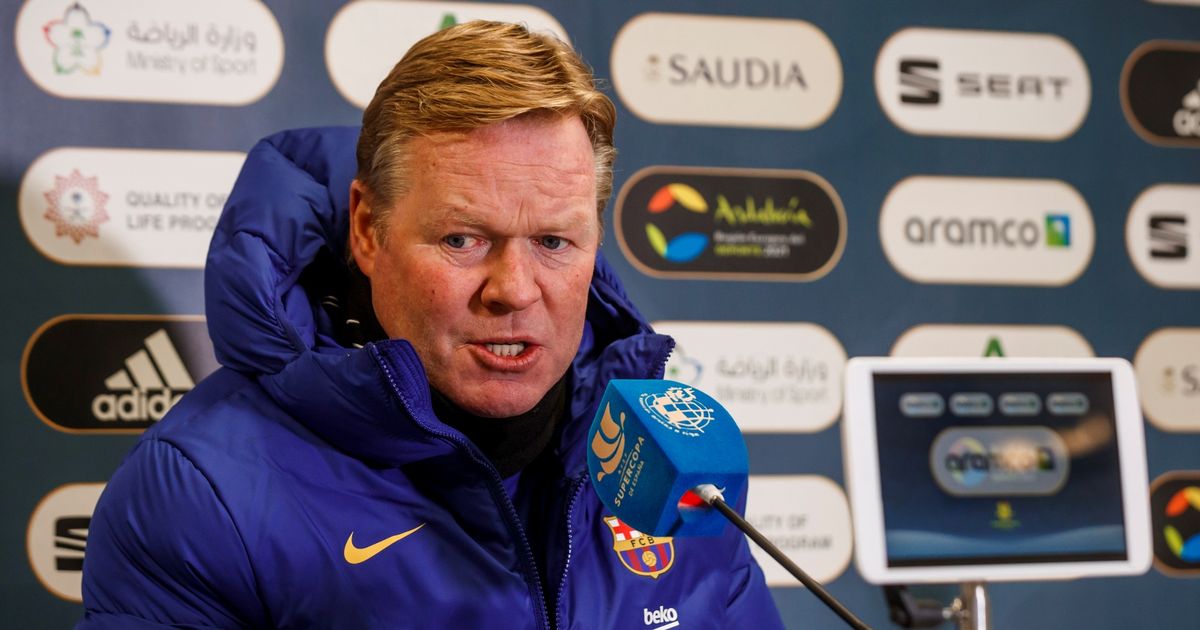 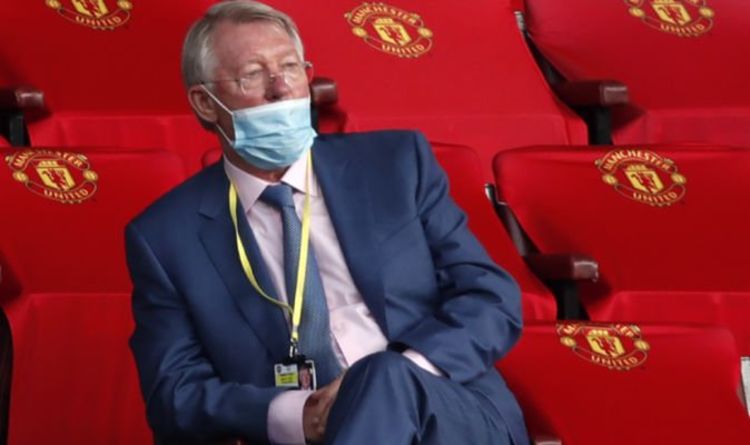 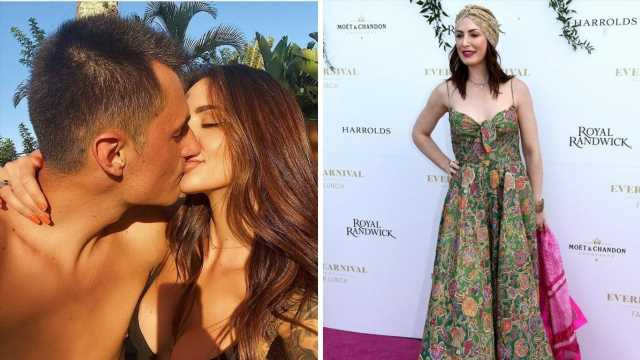 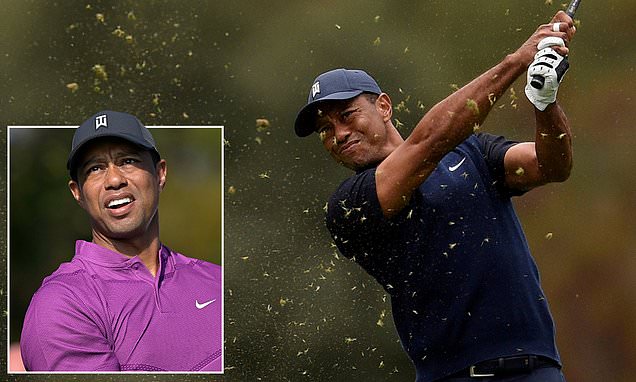