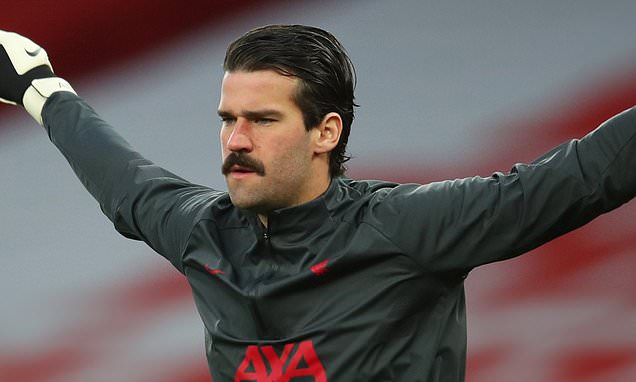 Arsenal vs Liverpool LIVE: Jurgen Klopp’s men travel south for blockbuster tie at the Emirates as the Gunners look to close the gap to the champions with a win in north London

Arsenal welcome Liverpool to the Emirates for today’s fourth and final showing of Premier League action.

Jurgen Klopp’s men are desperate to finally get some form in their final nine games of the season having endured a rotten run of form in 2021. It’s the same story for the Gunners, too, who are looking to undo their poor start to the campaign and secure European football for next season.

No other Premier League fixture has seen more goals than Arsenal v Liverpool, so fans will be hoping the fixture lives up to the billing.

Follow Sportsmail’s Ollie Lewis for live coverage at the Emirates, including all the build-up to this Saturday evening’s showpiece.

It’s 20 years since Arsenal legend David Rocastle passed away, and Arsenal have marked the occasion ahead of today’s game. 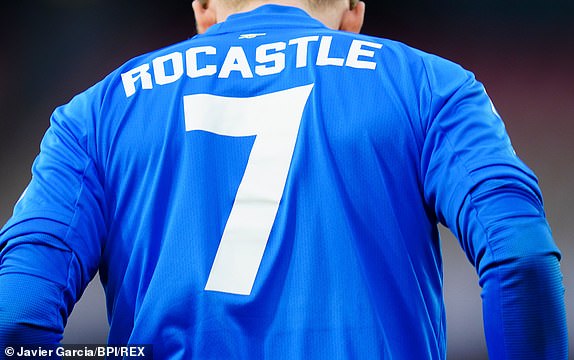 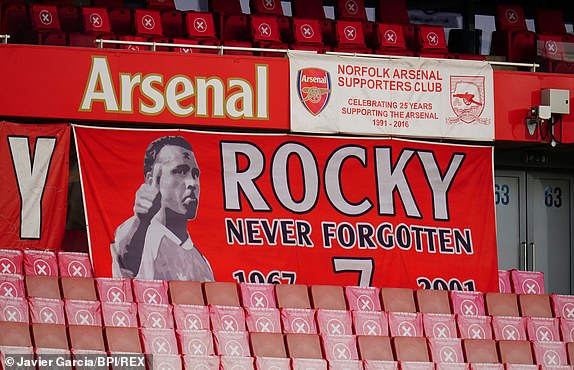 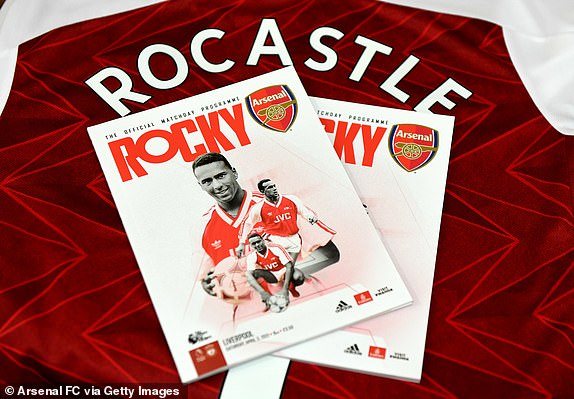 Someone’s gone for a fresh trim over the international break!

The Liverpool stopper has endured an uncharacteristically inconsistent season, but after back-to-back clean sheets Reds fans will hope their star man is back on track. 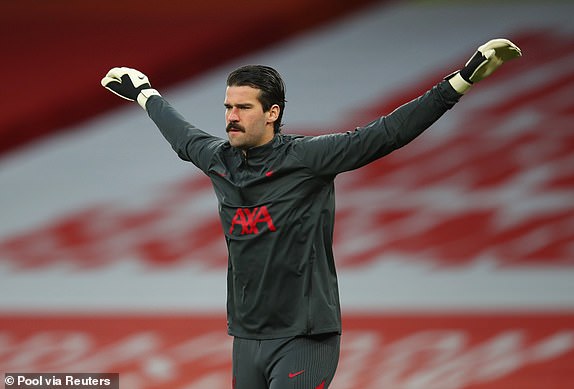 One man has stepped up to the plate following Aubameyang’s shock axing from the XI that faced Spurs last month.

Click below to read why the Gunners skipper is no longer their talisman.

We’re heading into the final stretch, with a host of clubs still in the hunt for a top four spot.

Click below to see which games could decide who snatches those all-important places.

So, Arteta has elected to change the side that started the thrilling 3-3 draw with West Ham before the break. David Luiz, Pablo Mari, Granit Xhaka and Bukayo Saka all miss out today.

Meanwhile, Jurgen Klopp has dropped Diogo Jota, who was matchwinner last time out against Wolves, and Gini Wijnaldum today. Firmino and Milner come in for the pair. 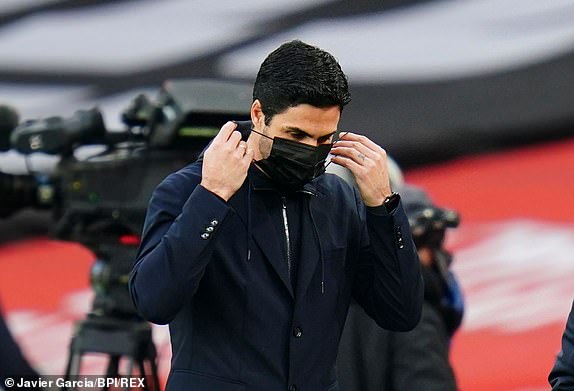 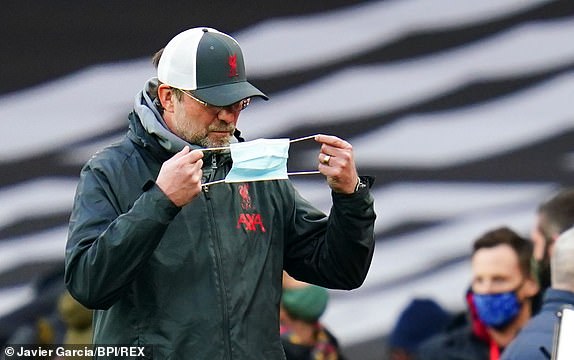 Team news will be out shortly, as Klopp and Arteta show their hands with both surely having one eye on important European ties in midweek.

But who makes our combined XI ahead of this evening’s game? Click below to read more,

Sportsmail’s Martin Keown believes that the key to Arsenal’s success this afternoon may be in who wins the battle on the flank between Kieran Tierney and Trent Alexander-Arnold.

Hello everyone, and welcome to Sportsmail’s live coverage of this evening’s Premier League clash as Arsenal host Liverpool.

You fear Jurgen Klopp’s side are in last-chance saloon in their bid for a top four spot this season. Chelsea’s horror defeat to West Brom has opened the door for the Reds to close the five-point gap to the Blues, and they have to capitalise in north London.

Meanwhile, the Gunners’ top four hopes have been completely dashed by their inconsistent form but Mikel Arteta’s side have shown positive signs of late, most notably in the win over Spurs in the North London Derby.

Stay tuned for build up towards the 8pm kick off, with team news to come shortly. 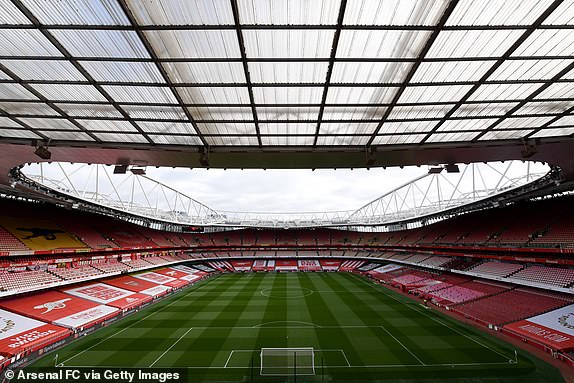