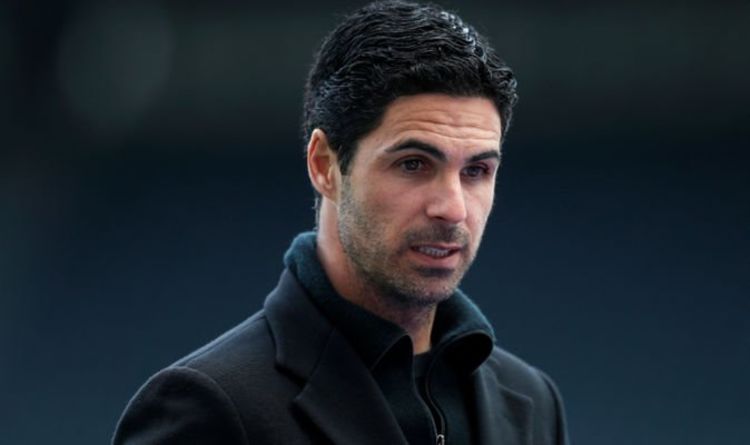 Arsenal could be in store for an extremely busy summer transfer window this year if reports are to be believed. The Gunners certainly need a rebuild after a thoroughly forgettable campaign in which they have been marooned in mid-table in the Premier League despite reaching the UEFA Europa League semi-finals.

Even Arsenal boss Mikel Arteta is aware of the importance of the upcoming summer transfer window.

Talking to Sky Sports, the Spaniard said: “There are a lot of players in various situations. It’s crucial.

“We want to go to the next level and there are a lot of things we need to do to get there.”

There could indeed be a number of both arrivals and departures from the Emirates Stadium this summer as a result.

Football.London have reported that the north Londoners could be set to rake in approximately £124million from player sales in the summer window. 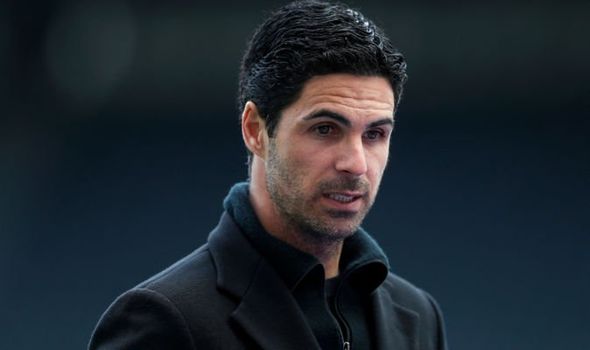 The Gunners have already apparently started compiling a list of their potential successors in north London.

According to The Mail, Borussia Monchengladbach’s Alassane Plea is one of those candidates. The French striker could certainly take the place of compatriot Lacazette having scored 37 goals in all competitions for his current employers over the last three campaigns.

Meanwhile, Borussia Dortmund’s £20m-rated Julian Brandt is also on the shopping list alongside Real Betis’ Nabil Fekir as the Gunners attempt to swoop for an attack-minded midfielder with on-loan Martin Odegaard set to return to Real Madrid.

Remaining in midfield, Brighton’s Yves Bissouma is thought to be of interest to the Gunners ahead of the summer transfer window.

Finally, Arteta is reportedly keen on bringing in a right-back should Hector Bellerin be allowed to leave the club in the near future.

Arsenal hold a long-vested interest in Brighton full-back Tariq Lamptey who has earned plenty of admirers since his move to the South Coast from Chelsea in January 2020. 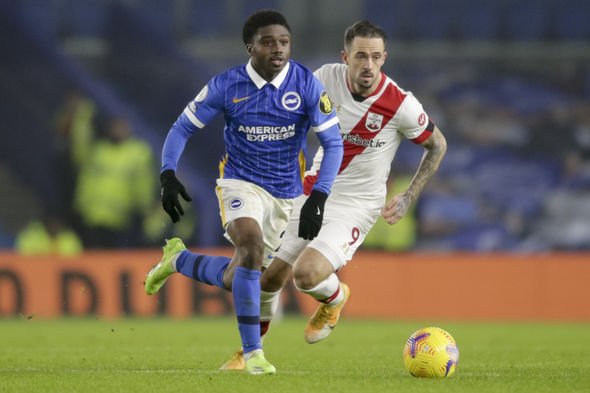 However, should the Gunners not manage to complete a move for the Englishman then Barcelona full-back Emerson Royal could certainly be a contender for a switch to the Emirates Stadium.

According to the reports, Arsenal could sign all of their reported targets for approximately £120m in the summer signalling a huge investment ahead of the 2021/22 campaign as the Gunners attempt to better their disastrous Premier League campaign.