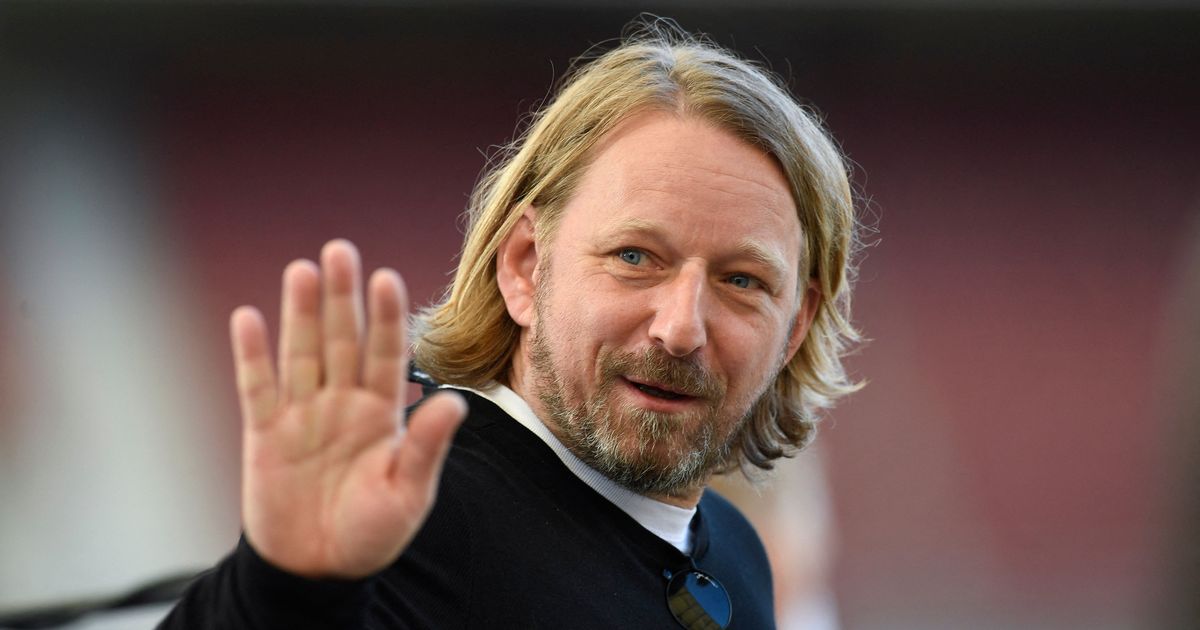 With only four Premier League fixtures remaining, attentions have already turned to the summer transfer window.

It could prove to be a decisive period for Mikel Arteta as Arsenal look to close the gap to the top four next campaign.

Attracting new faces to the Emirates Stadium could prove challenging, but there is no doubting that change is needed at the club.

The ongoing effects of the coronavirus pandemic will mean many clubs are restricted in their efforts to improve, with Arsenal among those, though winning the Europa League and qualifying for the Champions League will surely boost their hopes of landing big name signings.

Mirror Sport have taken a look at the latest gossip, with updates provided on the Gunners’ latest targets.

Arsenal are reportedly considering a move for Rangers midfielder Glen Kamara as an alternative to Yves Bissouma.

The Gunners have been strongly linked with Bissouma, though competition is fierce for the Brighton star, with Manchester United and Liverpool both also credited with interest.

So according to Football Insider, Emirates chiefs are also keeping close tabs on Rangers’ Kamara, who has been a key man for Steven Gerrard.

It’s thought that a move would cost a little more than £10m for the Finland international, who actually began his career at Arsenal, making just one senior appearance before joining Dundee.

Former head of recruitment at Arsenal, Sven Mislintat, is reportedly eyeing a raid on the north London club for Konstantinos Mavropanos.

The out of favour defender is currently on loan at Stuttgart, where Mislintat is now the sporting director.

And according to Kicker, it appears the German bigwig is keen to make Mavropanos a permanent feature for the Bundesliga side, having enjoyed a solid season so far.

So with Mavropanos not looking like he will be a part of Arteta’s plans for next season, Mislintat will be hopeful he can land his man.

Wojciech Szczesny has been linked with an unlikely return to Arsenal as Juventus eye AC Milan stopper Gianluigi Donnarumma, who is out of contract this summer.

With Bernd Leno openly admitting that he is open to leaving the club in the next two years, the Gunners could be in need of a new no. 1.

And unlikely to slip into a back up role, reports in Italy suggest Szczesny could be set for a return to north London.

There are a number of English clubs keen on the Poland international though, while Borussia Dortmund have been touted as one to “watch out” for.