Pierre-Emerick Aubameyang's contract extension will arguably be Arsenal's most important transfer deal of the summer – but Mikel Arteta is not stopping there.

The Gunners still have plenty of business to take care of after their star striker finally signed a new three-year deal worth £250,000-per-week.

And securing the future of their top scorer for the past two seasons will surely help as Arsenal try to lure their remaining transfer targets.

But the manager will have to offload players to raise funds to sign the two midfielders.

Partey has a release clause of £45million, while Lyon are believed to want £55m for Aouar.

Three players who are surplus to requirements are left-back Sead Kolasinac and midfielders Matteo Guendouzi and Lucas Torreira.

Torreira looks set to return to Serie A, with Torino reported to be in the verge of completing a deal for the 24-year-old.

But Guendouzi and Kolasinac could prove more problematic.

The Gunners have been unable to offload Guendouzi in a player-plus cash deal for either Partey or Aouar, while Paris-Saint Germain were also uninterested in the French international.

However, there is hope as Valencia are reported to be keen on the 21-year-old.

Kolasinac is being targeted by West Ham, but the Bosnia international reportedly wants to stay and fight first-choice left-back Kieran Tierney for a place in the first team.

One player who is set to leave is back-up goalkeeper Emiliano Martinez, who is set to join Aston Villa in a £20m deal in search of first-team football.

Dijon's Icelandic goalkeeper Alex Runar Runarsson is being lined up as his replacement, and is expected to cost just £1.5m – leaving a healthy chunk of cash for Arteta's transfer kitty.

Arsenal have already strengthened their defence with the summer arrivals of Gabriel Magalhaes and William Saliba, while the loan deals of Pablo Mari and Cedric Soares were made permanent.

With Aubameyang having extended his contract, Gunners chiefs are also confident Alexandre Lacazette will stay – while they have also added Willian to the attack.

So midfield is the priority – and one move that would help clear some funds would be getting Mesut Ozil's £350-per-week wages off the books.

However, the former Germany international has shown little interest in leaving the Emirates despite falling way down the pecking order under Arteta. 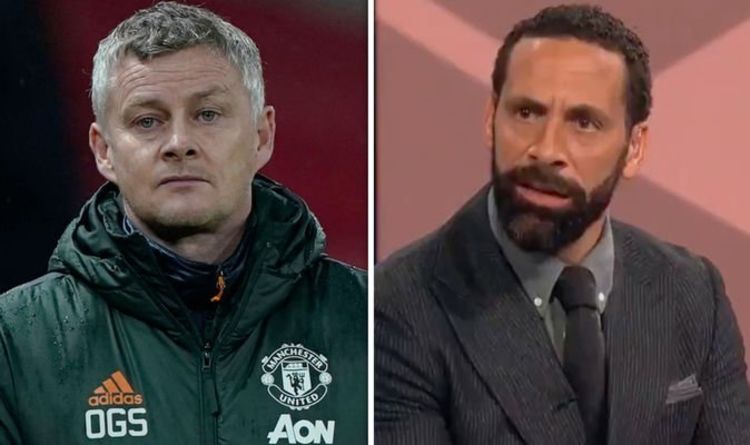 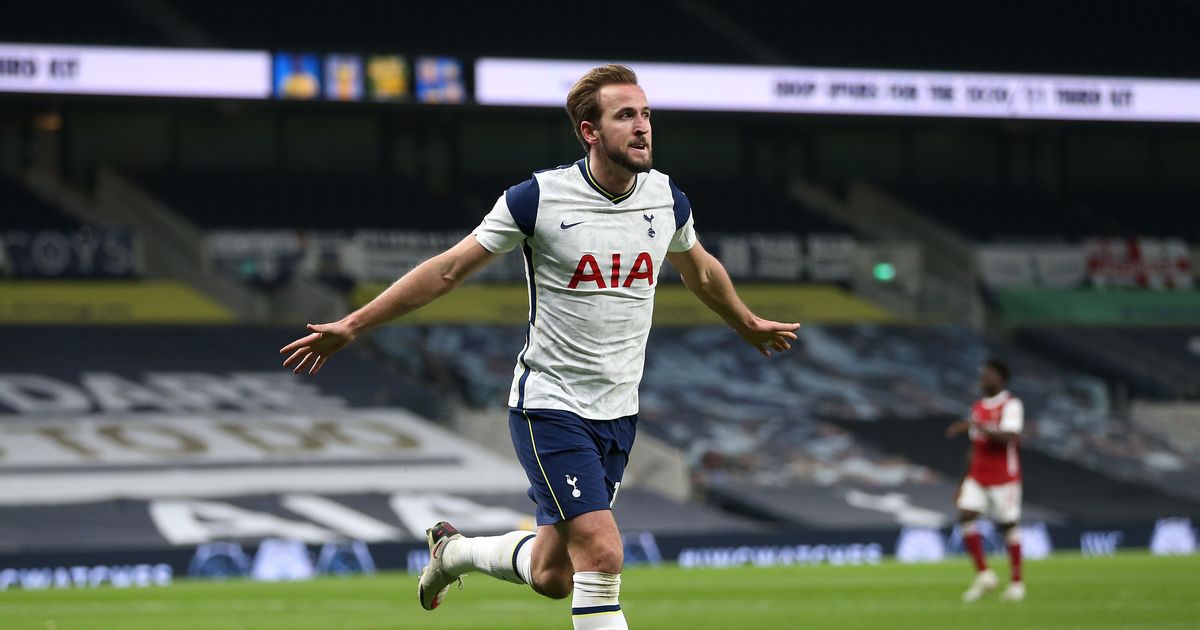 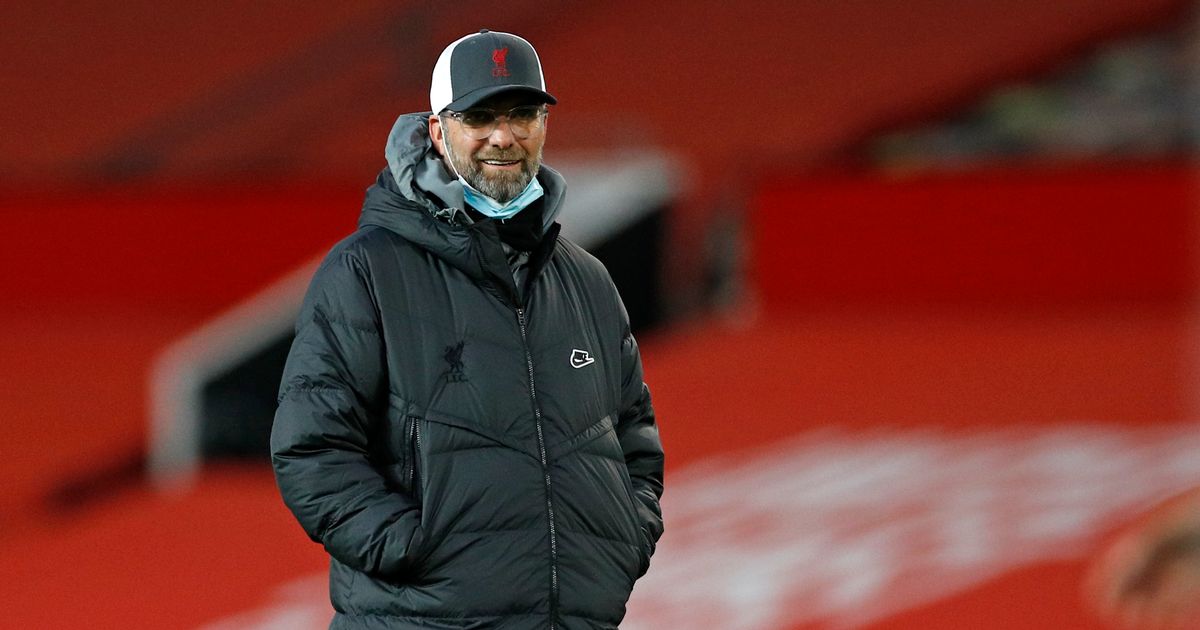 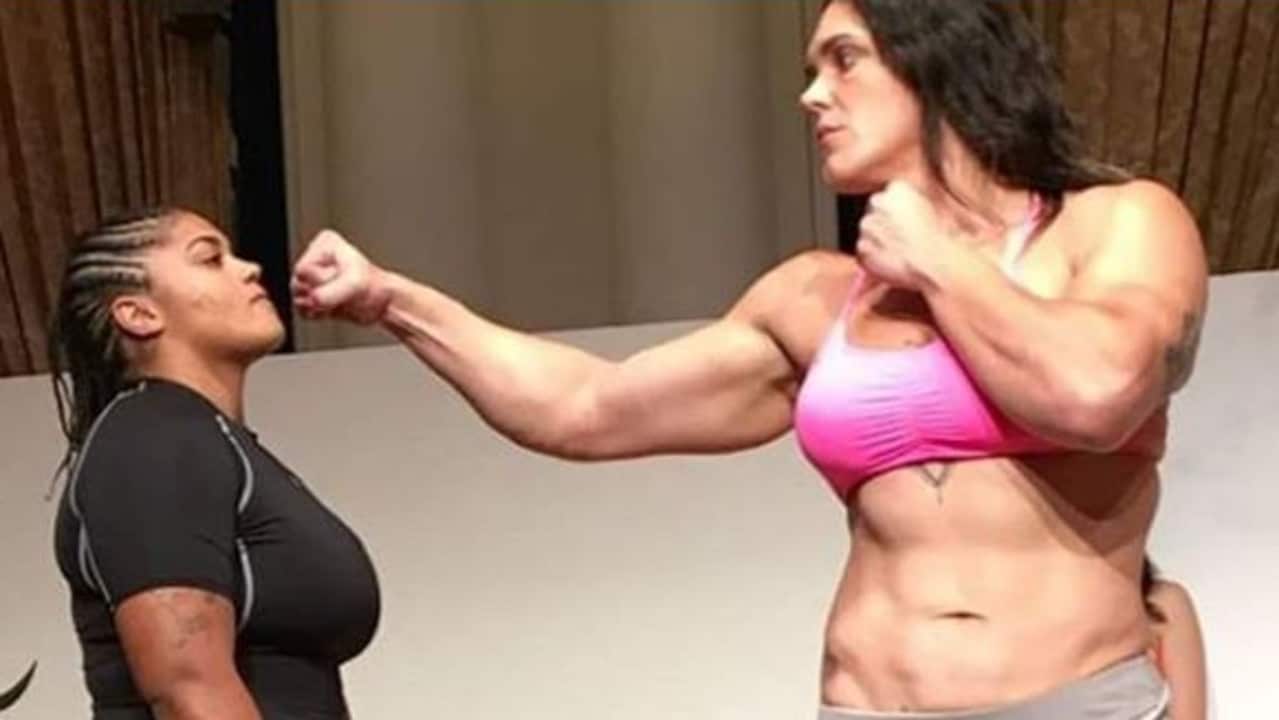 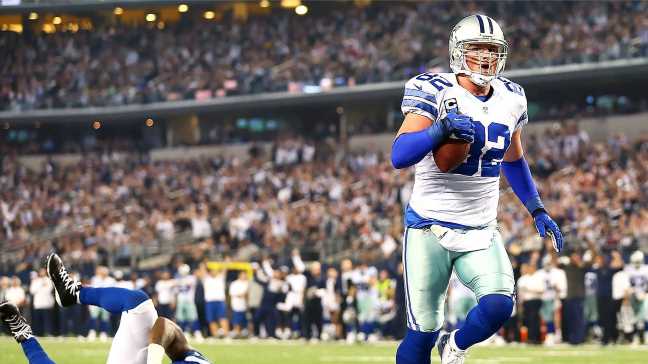