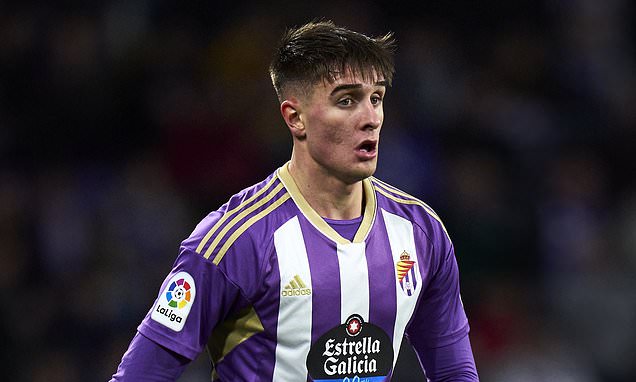 Arsenal to hold further talks over a move for Real Valladolid right-back Ivan Fresneda and could pay the 18-year-old’s £8.8m buy-out clause as Mikel Arteta looks to add more depth to his title-chasing side

The Gunners have moved back into pole position for the 18-year-old who has a buy-out clause set at £8.8million. Newcastle United made attempts to sign the teenager last week but have now switched back to West Ham right-back Harrison Ashby, 21.

Fresneda was left out of Valladolid’s starting line-up on Saturday as they lost to Atletico Madrid and has a number of clubs showing interest. 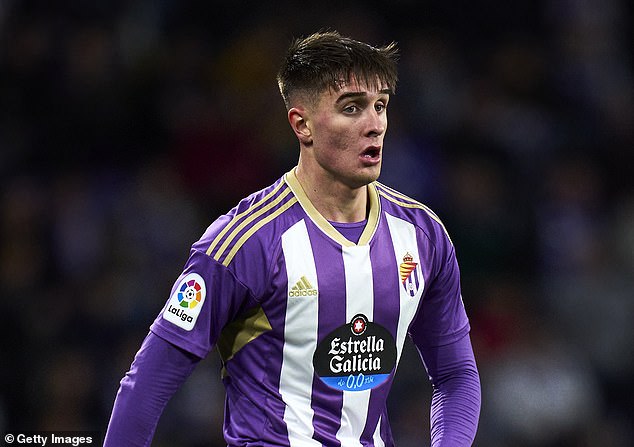 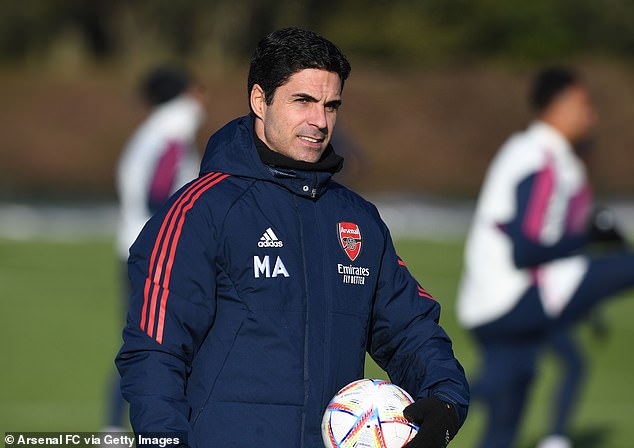 Ben White has made the right-back position his own this term but Takehiro Tomiyasu has struggled with injury issues and Mikel Arteta wants better depth in his squad if they are to maintain their title charge. 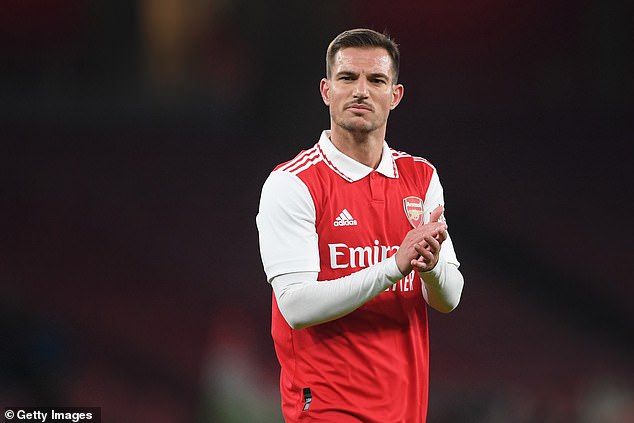 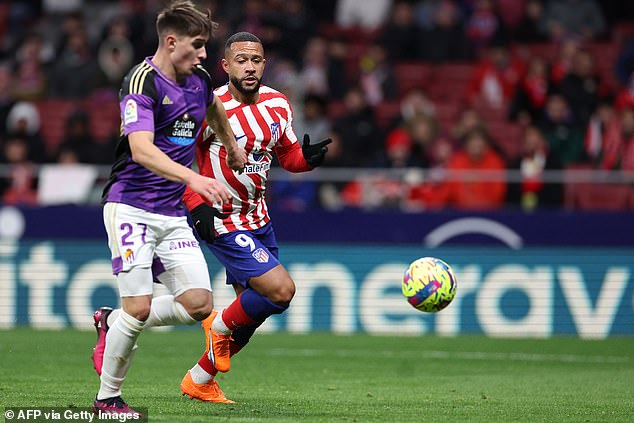 Meanwhile, Carlo Ancelotti has dismissed the prospect of Eduardo Camavinga leaving Real Madrid amid tentative interest from Arsenal. Ancelotti said: ‘We will not let Camavinga leave, he’s untouchable, like Kroos and Modric.’

A move is possible in the summer but Camavinga has proved vital to Ancelotti and has only recently joined the club.

Arsenal could turn their intention to other midfield targets, but it’s unclear if any more signings will be made this month with the final week of the transfer window approaching. 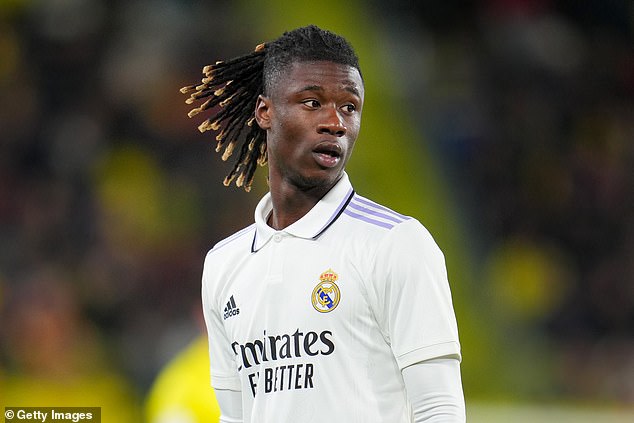