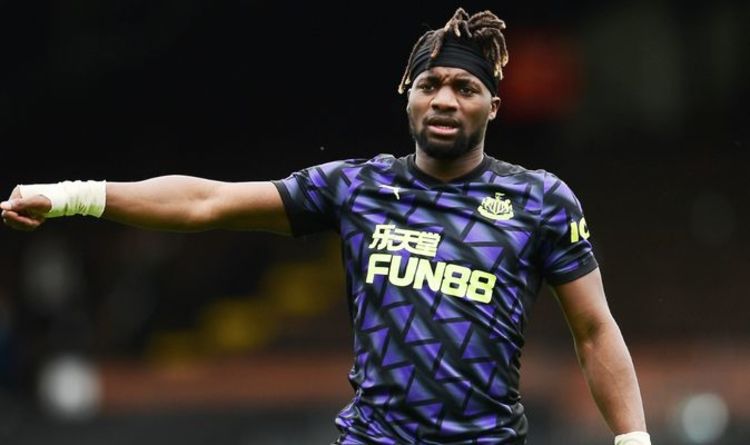 Newcastle fan-favourite Allan Saint-Maximin could be set to leave St. James’ Park in the summer, with a host of top clubs thought to be keen on the livewire striker’s signature.

Saint-Maximin’s eye-catching displays since arriving on Tyneside from Nice in 2019 have made him one of the most exciting players outside of the Premier League’s “Big Six.”

But, despite signing a six-year deal at Newcastle in October, the French hitman has expressed concern over the direction the club is currently taking.

“Sometimes, you have to be honest and Newcastle don’t have to be in this position because I don’t think anyone wants to fight every year to not get relegated,” he told Stadium Astro.

“For me, Newcastle have the opportunity and have everything to try to fight for the top 10 and try to win some trophies because that’s why we play football.

“We play football to win games and win trophies so that’s why a lot of the time I feel disappointed and that’s why I say sometimes you have to be honest. 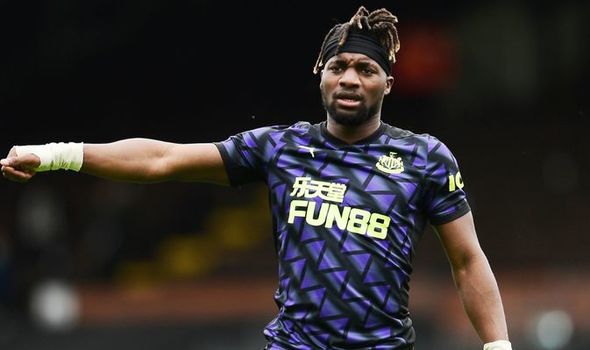 “I don’t want to do another season where we fight relegation so I hope the club and everyone tries to do their best to have a really good team for the start of next season and try to do everything to win trophies because it’s the most important thing.”

Saint-Maximin only netted three times in 25 Premier League starts for the Magpies this season, but his energy, pace and direct running have helped create space for others, and the Frenchman has made himself a firm favourite with the fans on Tyneside with his positive displays.

Those performances have attracted attention and, with the Frenchman hinting at frustration at St. James’ Park, the club may look to maximise Saint-Maximin’s earning potential for the club to help fund manager Steve Bruce’s summer transfer business.

Indeed, Saint-Maximin himself called on the club to do all they can to secure the permanent signing of Arsenal youngster Joe Willock, who starred for the Magpies during a loan spell this past season.

He also said that knowing the club were keeping players like Willock in the group would make him feel more comfortable in his own role at Newcastle.

“I think we need more players like him to be in the top 10 but that’s why when you bring a player like Willock in, even I feel more comfortable because he helps the team to play well, to draw, to win,” he said.

“So it’s really important to have more players like Joe Willock in the team.”

Willock has returned to Arsenal, however, and reports from Chronicle Live have suggested that Saint-Maximin could potentially be sold in order for manager Steve Bruce to strengthen in multiple areas ahead of next season.

The Newcastle boss reportedly will only have a “limited budget” to work with during the summer transfer window, and cashing in on Saint-Maximin could be the only feasible option to boost Bruce’s war chest as he looks to build a squad for next season.

Arsenal currently head the list of potential suitors, with bookmakers Skybet listing the London club as 8/1 favourites to land the Frenchman this summer.

Everton are also thought to be in the hunt, and are listed at 9/1, with Manchester United rated a 10/1 shot.