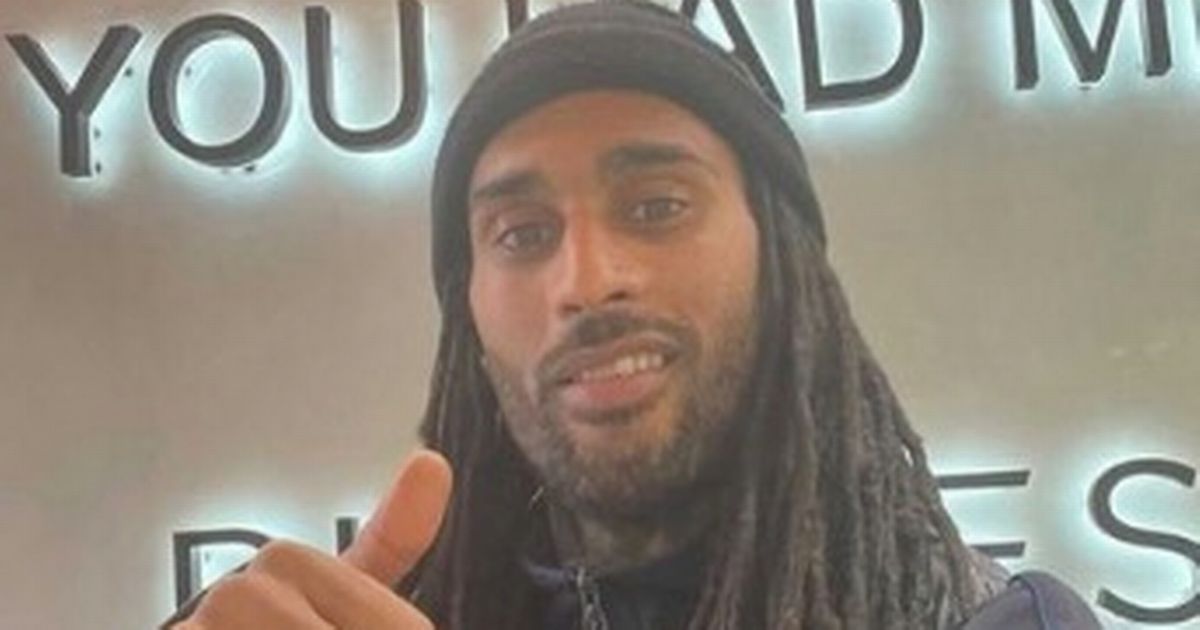 Arsenal fans probably still wake up in the middle of the night with hot and cold sweats thinking about their 8-2 humiliation against Manchester United in 2011.

Despite going on to finish third in the Premier League that season, a patchwork side that contained the likes of Johan Djourou, Carl Jenkinson and Francis Coquelin were torn apart on an unforgettable afternoon at Old Trafford.

A Wayne Rooney hat-trick, an Ashley Young brace and individual strikes from Danny Welbeck, Nani and Park Ji-sung did the job for United, who inflicted Arsenal's heaviest league defeat since 1927. Most of the Gunners' starting XI from that fateful match are now retired, including a certain Armand Traore, who looks rather different 12 years on.

Traore, now 33, was run ragged down the left side all afternoon as United ran riot. The Old Trafford pasting ultimately turned out to be his final appearance for the club, with the defender joining Queens Park Rangers just a few days later.

He went on to played 92 games for the Hoops, before spells at Nottingham Forest, Caykur Rizespor in Turkey and Cardiff City.

What do you remember about the 8-2 at Old Trafford? Let us know in the comments section below.

Now retired, the five-cap Senegal international looks completely different from his Gunners heyday. Where against Manchester United he sported youthful looks and a cropped barnet, these days Traore has long flowing dreadlocks and a well-groomed beard.

Although he is retired from football, Traore holds a UEFA B Licence, which means he presumably has designs on going into coaching.

If he does go into management, he'll be hoping whoever he takes charge of never gets a battering like Arsenal did on that sorry day at Old Trafford.

Recalling the game on talkSPORT in 2020, he said: "I just remember being swamped by the attack. They kept attacking on my side and I had Arshavin who wasn’t too interested in defending, so I had [Chris] Smalling and Nani doubling up on me two vs one.

"When we didn’t score the penalty, it just went downhill from there. It almost felt like we were getting bullied if that makes sense; like when you’re at school and a kid is getting bullied and he can’t really do much as the other opponent or the other guy is too strong.

"At the end of the game, it was just like a funeral. It was like somebody was getting buried. Everyone was just staring at the floor. Even the boss didn’t say anything; we didn’t see him.

"On the way back, it was the same thing and it was just quiet. What can you say when you’ve shipped eight goals to one of your rivals? You’re stupefied and just like, ‘wow, what’s just happened?’

"I got absolutely slaughtered because when Wayne Rooney came to shake my hand, some people didn’t like the fact I gave a little corner smile. That was the wrong thing to do at the time; I wasn’t taking it lightly, it was more nerves."