Losing Pierre-Emerick Aubameyang in the summer would be a ‘great loss’ to Arsenal. That is the view of his team-mate Granit Xhaka.

Aubameyang is approaching the final 12 months of his contract at the Emirates after an impressive 61 goals in 97 appearances since February 2018.

Yet once again Arsenal finds themselves in a contract battle with one of their most important players and Europe’s top clubs are braced to take advantage of the uncertainty.

Despite the Gabon international’s goals, Arsenal have gone backward domestically and in Europe and with the impact of the coronavirus, they could be forced into selling the striker in the summer to raise funds.

In past years, Robin van Persie and Samir Nasri have been sold cheaply after entering the last year of their deals while Aaron Ramsey left on a free last summer following a decision by the board to retract a renewal offer. 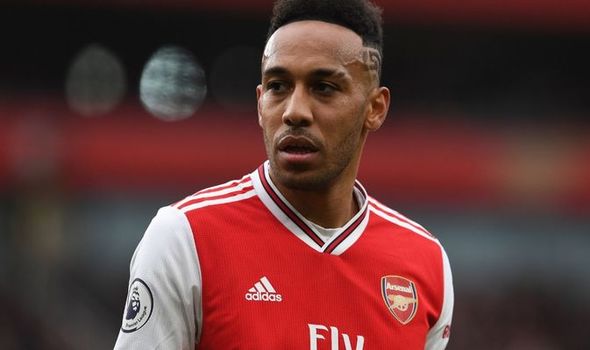 And Xhaka, who was replaced by Aubameyang as captain during the season, admits his exit would be a damaging blow to the club.

“If that were to happen, it would, of course, be a great loss for the team and the club,” he told SportBild.

“Auba is always dangerous and always good for a goal, and as a guy, he’s also really great.

“He is always positive, optimistic, helpful and very professional.” 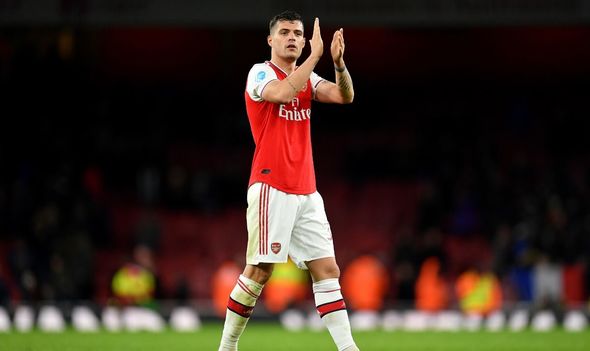 Xhaka’s comments are in contrast to former Gunner Lukas Podolski, who reckons Aubameyang should make his dream of playing for Real Madrid come to fruition if the opportunity comes along.

He told Sky Sports: “When you have a fantastic season like he had, many clubs are interested.

“When a player has a wish to play for a big team or a dream to play in Italy or Spain, or like Aubameyang and his link with Real Madrid.

“If he has a dream to play for this club when he’s young, then why not?

“As a player, you have to take this chance to play for a club like that.

“Of course for Arsenal, it’ll be a big loss if they have to sell him but this is the business of football.

“My opinion is you lose a big player, he had a fantastic season with a good scoring record, but you can make money on a player, sell him and you can invest in new players.

“For a player like me or Aubameyang, when a big club is calling, you always want to have this dream.”