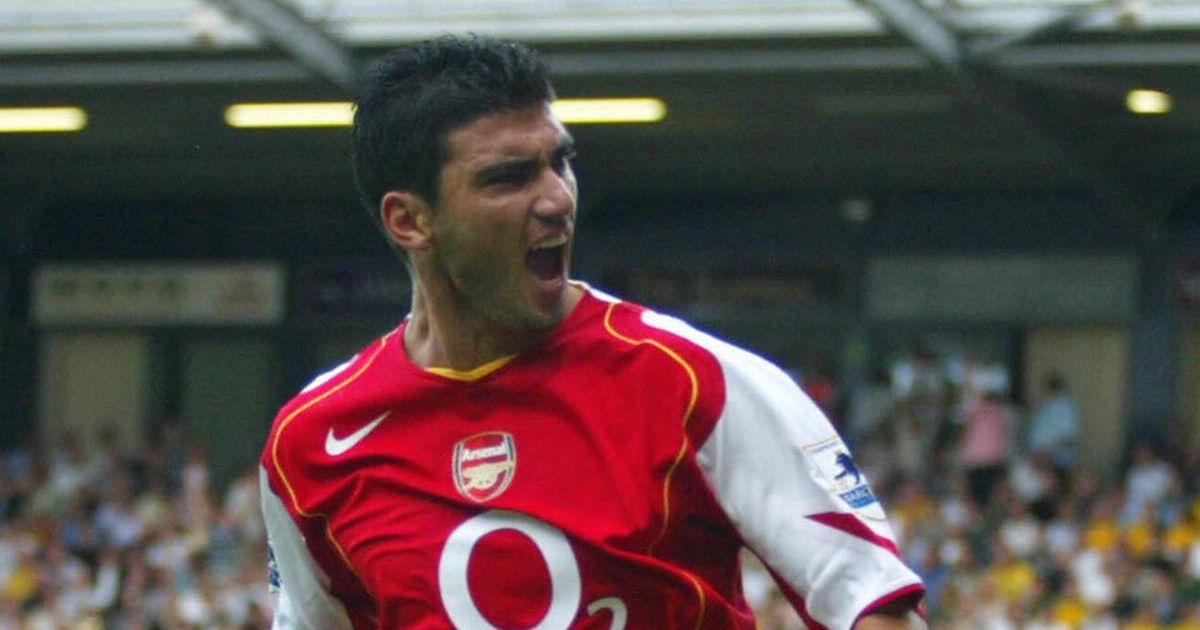 Signed from Sevilla in 2004, Reyes quickly endeared himself to the Highbury faithful after he netted a spectacular brace against London rivals Chelsea to dump them out of the FA Cup in his first month at the club.

Though much of his time in North London was littered with reports of him feeling homesick and longing to return to Spain, it rarely impacted his performances as he played a starring role in the Gunners run to the 2006 Champions League final.

Tragically, on the day of the 2019 Champions League final, reports emerged that Reyes had been killed in a tragic high-speed car accident while travelling from Utera to Sevilla alongside his two cousins, one of whom also died while the other seriously injured.

After a lengthy report, Spanish police estimated that the car was traveling between 66 mph and 81 mph and that he had suffered a steering or tyre failure which led to his losing control of the car.

Reyes' death marred the day of the final, with his former Arsenal boss Arsene Wenger expressing his sadness while on punditry duties for the game: "I would like to pay tribute to Jose Reyes, who of course had an accident today and passed away.

"I would like to pay my respects to him and his family, to say that everybody is sad at our club. It's unfortunately on the day of the Champions League final, a very sad day for football."

Two years on from the tragedy, Arsenal took to social media to mark what is an incredibly sad for everyone associated with each of Reyes previous clubs.

Reyes is looked back on incredibly fondly be La Liga outfit Sevilla, where he spent an accumulative total of nine years over the course of two separate stints at the club.

It was there that Reyes shared a dressing room with current Villarreal star and former Liverpool defender Alberto Moreno, who recently spoke on how the death impacted him, given it was the same day Moreno was set to play a Champions League final for the Reds.

"You go down to have breakfast and you're only thinking about the final," he says. 'And you see that news. I didn't eat anything all day. All I did was cry like a little boy."

"Jurgen Klopp spoke to me once he realised how close I had been to Reyes, he offered his condolences and he asked me if I was able to face the final."

The defender was an unused substitute in the final, though after the game he removed his kit to reveal a t-shirt boasting the words 'I love you brother' under a picture of him celebrating winning the 2014 Europa League with Reyes.