Arsenal are keeping tabs on Ajax star Nicolas Tagliafico as Mikel Arteta is in need of a left-back ahead of the summer transfer window. Bukayo Saka has been covering that position ahead of Sead Kolasinac and Kieran Tierney who have been struggling with injuries and lack of form throughout this campaign.

Saka has put together a number of impressive performances for the Gunners at full-back having recorded nine assists across all competitions even though that is not his primary position.

The 18-year-old prefers to play in attack as a left winger and manager Arteta seems keen to see him returning to his natural role up front.

According to The Sun, that is why Arsenal are keeping tabs on Tagliafico who has stood out at Ajax in the last two years having played a major role in the club’s Eredivisie title triumph last season. 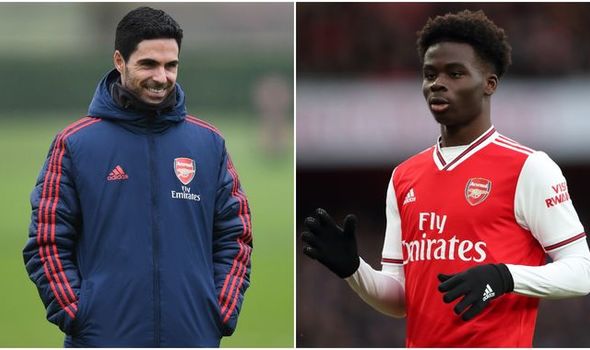 The Argentina international was also vital in the Dutch giants’ incredible Champions League run last term which saw them making it to the semi-finals.

The north Londoners appear willing to meet Ajax’s asking price of £20million for the 27-year-old as they believe a proven new left-back would liberate Saka and make him flourish. 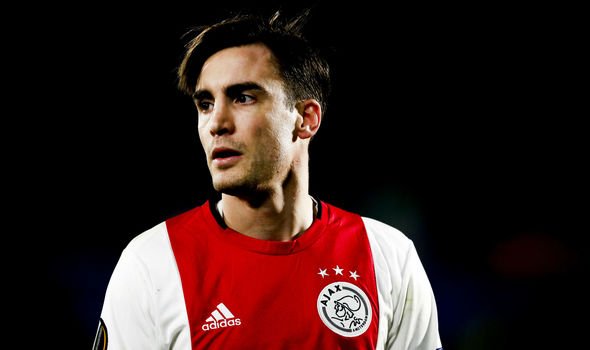 The youngster’s contract with Arsenal runs out next year and the club want him to sign an extension as soon as possible as they see him as a promising investment for the future.

If Saka is promised regular first-team football next year in his preferred position then that could lead to a new deal that would see him staying at the Emirates for many more years.

Tagliafico is open to a potential move to the Emirates but Arsenal may find themselves in a bidding war with other heavy hitters that have expressed interest, such as Chelsea, Barcelona and Atletico Madrid.

Ajax chief executive and legendary goalkeeper Edwin van der Sar recently insisted that the club will not stand in the Argentine’s way if he decides to leave as long as the asking price is met.

Van der Sar said: “‘Last year we made verbal agreements with [Andre] Onana, Tagliafico and [Donny] Van de Beek to stay another season and then we look to help each other and find the next step in their careers.

“Nothing has changed. There won’t be a 50% discount. The clubs can forget about that.”

Saka has been one of Arsenal’s few saving graces during this turbulent season that has seen them slump to ninth place in the Premier League table.

The versatile player has made a total of 30 appearances for the Gunners and has scored three goals.