Ahead of Arsenal’s Europa League match against Sporting on Thursday, Granit Xhaka has spoken about the impressive start his midfielder partner Lucas Torreira has made to life in the Premier League, and how the Uruguayan has helped him to improve his game.

Arsenal signed Torreira for £26.4m from Sampdoria in the summer and the midfielder has made an immediate impact at The Emirates.

After being initially eased into Arsenal’s starting XI by new manager Unai Emery, Torreira has been particularly impressive in recent weeks and excelled in Monday’s 3-1 comeback victory over Leicester.

Sat deep at the base of Arsenal’s midfield, Torreira’s defensive solidity has enabled Xhaka to press forward more often, with the Swiss international admitting his new team-mate has helped him to raise his game. 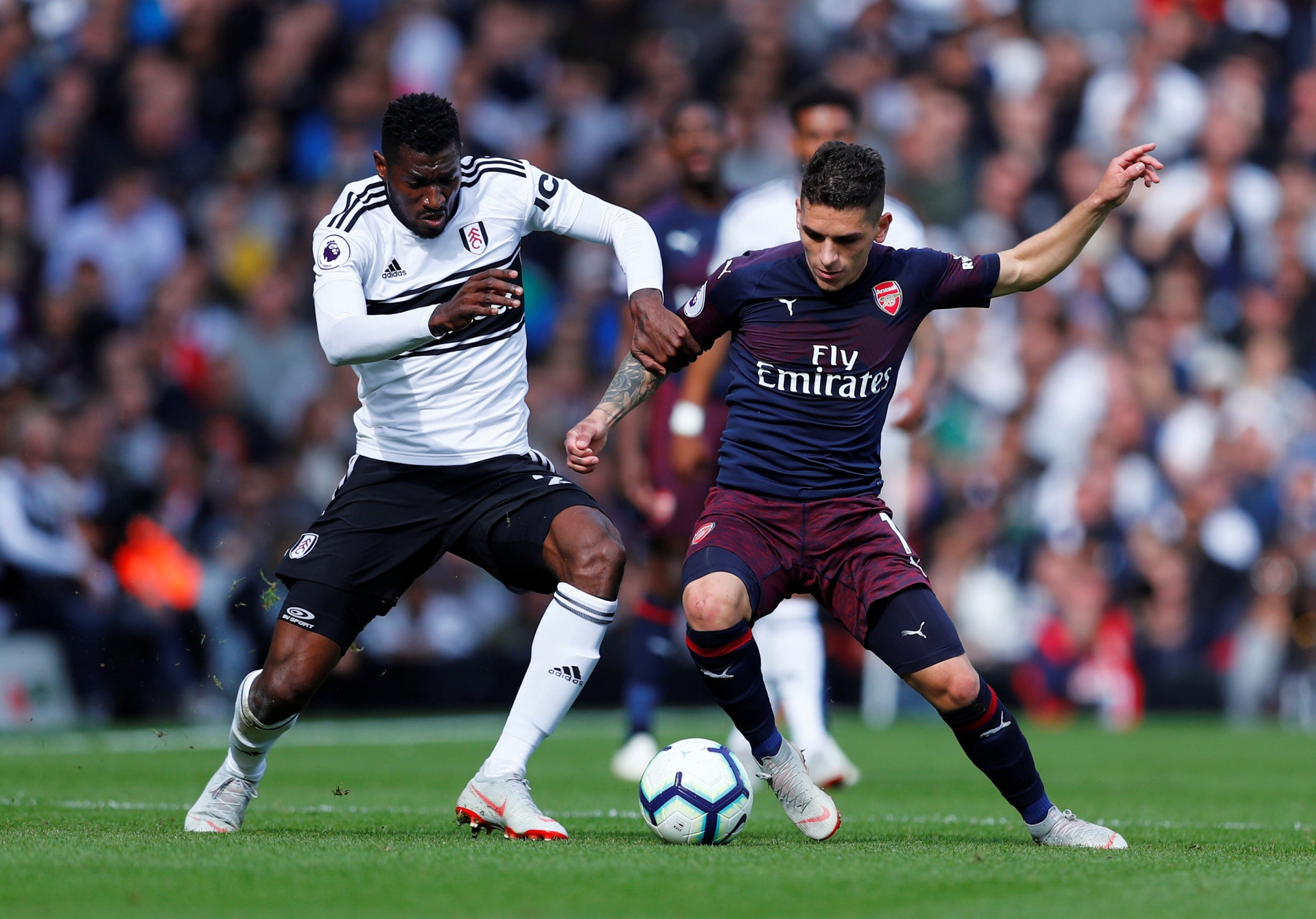 “Yes, Lucas lets me play my game with the ball and go a bit more in front,” Xhaka said in Lisbon.

“You can see that he is important for us because he is so strong in defence and also in duels. He can play easily from side to side and going forward, which really helps with our balance.

“So I am happy playing with him and the other guys in midfield.”

Xhaka also had some kind words for Mesut Ozil, who captained Arsenal against Leicester earlier in the week and played a key part in all of their three goals.

“Mesut has always been important to this team, not only on the pitch but off it as well,” he added.

“He has been very good in the last few games and had a good game on Monday, so we are very happy to have him in our team.”