Arsenal midfielder Mesut Ozil becomes Premier League’s top-scoring German… but who is the hottest hitman for rest of big nations?

Mesut Ozil dominated Arsenal’s game against Leicester on Monday night and restored many lapsed believers in the German’s ability to shine when the pressure is on.

And his goal, which put Unai Emery’s side back in the game, saw him shoot to the top of a unique chart.

Ozil is now the top-scoring German in Premier League history, with 30 goals in 149 appearances for the Gunners. 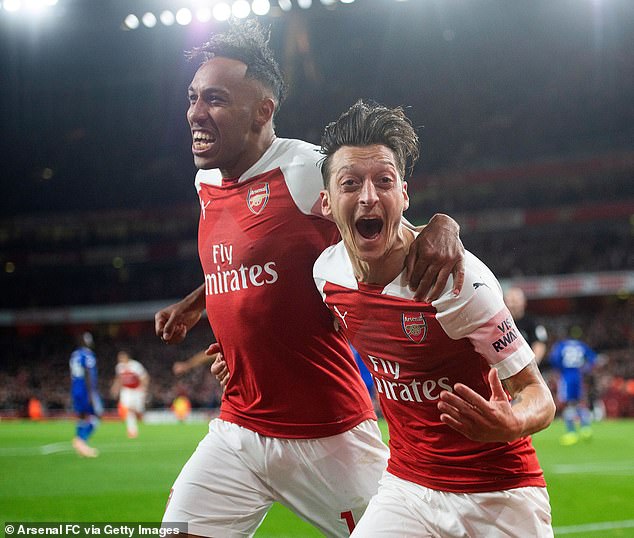 That puts him ahead of both Uwe Rosler and Jurgen Klinsmann, who managed 29 goals apiece in their time in the English top flight.

Coming in at number four for top scoring Germans in the Premier League is, surprisingly, former Stoke and Leicester defender Robert Huth.

And just behind him is another former Arsenal man in Lukas Podolski, who struck 19 times in his 60 appearances for the north London side.

There are a series of other interesting names who are the top scorers for their nation in Premier League history. 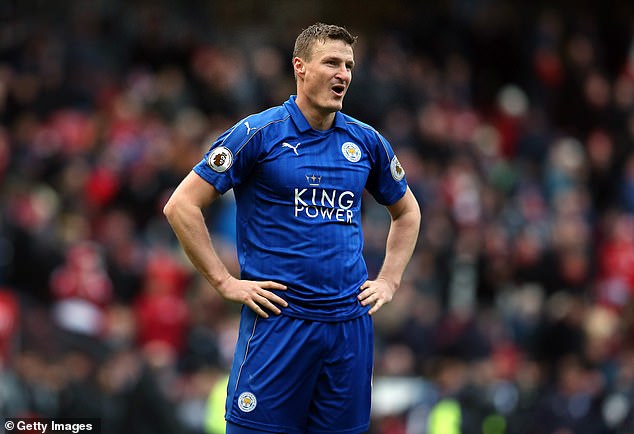 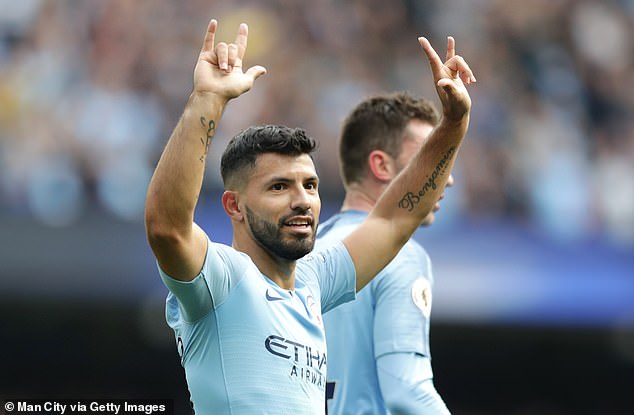 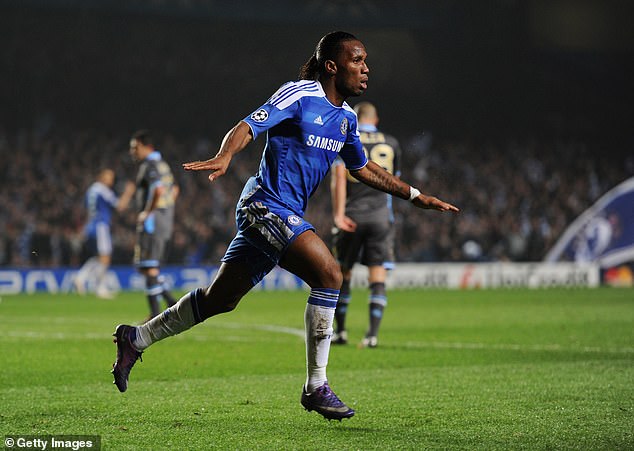 While it will be no surprise to see Sergio Aguero (Argentina) and Didier Drogba (Ivory Coast) leading the way for their countries, many might not have pegged Jason Euell as the top-scoring Jamaican on 56.

Duncan Ferguson’s 68 goals gives him Scotland’s best record. There’s no surprise that 126 strikes makes Robbie Keane the best from the Republic of Ireland.

The lowest figure posted by a top scorer from a leading football nation is Xherdan Shaqiri, with 15, representing Switzerland.

Not that Joseph-Desire Job’s 16, as a Cameroon representative, is particularly far behind Shaqiri’s figure.

Stelios Giannakopoulos must have one of the longest names for a Premier League goalscorer and he also has the record for Greek players, with 20 goals in 139 games.

Other big names — in a less literal sense — to feature include Thierry Henry, for France, England’s Alan Shearer and Brazilian Philippe Coutinho.

While Ozil is now the top-performing German in one of the most difficult leagues in the world, he is not willing to represent his country at international level.

He decided to retire in the summer following considerable criticism that was levelled at him over his performances at the World Cup.

That was tied into his decision to pose for a picture with Turkish president Recep Tayyip Erdogan, with Ozil having Turkish heritage.

There have also been suggestions that the criticism was excessive and had racial motivations behind it. 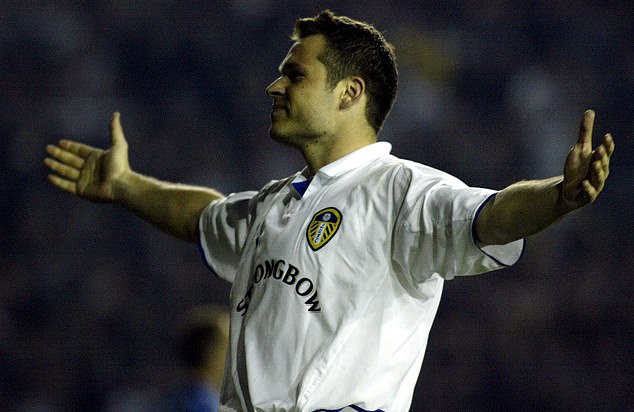