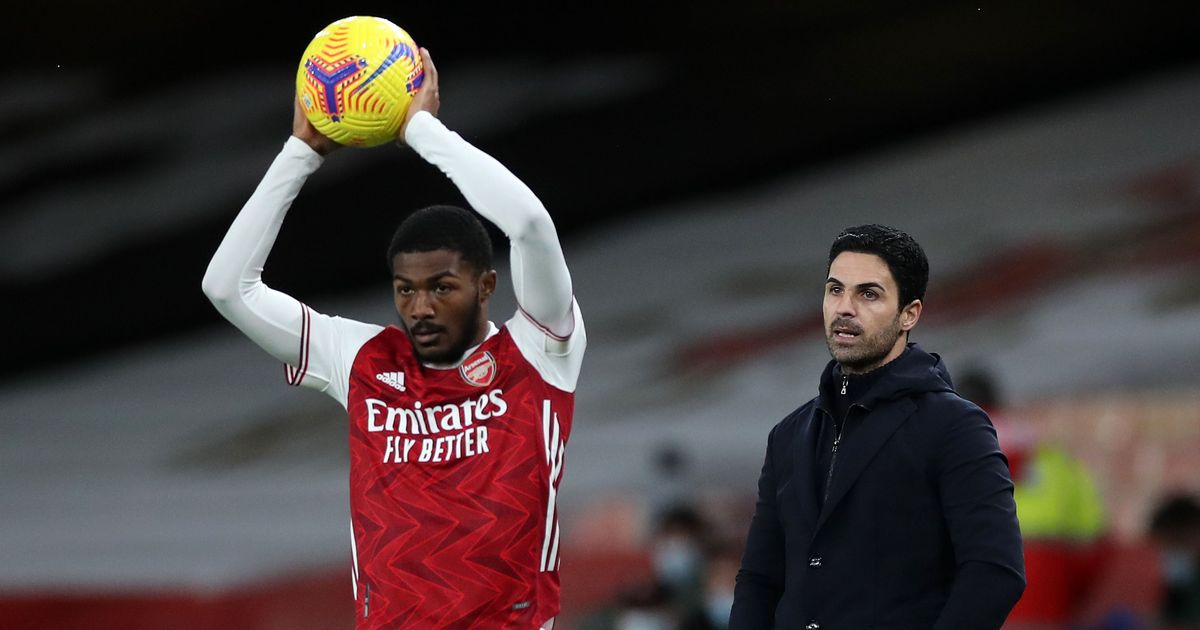 After a disappointing season that ended with Arsenal not qualifying for Europe entirely, Mikel Arteta’s side have an important summer ahead as they look to rebuild their squad.

Some of the positives of last season were that they were able to integrate academy players like Bukayo Saka and Emile Smith Rowe into the side, and they will look to purchase quality players to improve them.

There will be some departures, however, with Granit Xhaka the most likely to leave North London and others such as Eddie Nketiah and Joe Willock may go too.

Despite that, there is plenty to do for Arsenal as they aim to return to the higher places on the Premier League table next season.

Daily Star Sport has taken a look at Arsenal’s latest transfer news below.

According to the BBC’s Simon Stone, there is plenty of interest in Ainsley Maitland-Niles from various Premier League clubs.

Leicester City, Southampton and Burnley have all kept an eye on the 23-year-old, who spent the second half of last season on loan at West Bromwich Albion.

There are also other reports that Arsenal would be willing to offer Maitland-Niles to Leicester as part of a deal for James Maddison.

Juventus have been struggling to reach an agreement with Sassuolo for the transfer of midfielder Manuel Locatelli and that may encourage Arsenal.

According to L’Equipe, the Turin club are now looking at other targets including Bayern Munich’s Corentin Tolisso, who is up for sale.

Locatelli starred for Italy at Euro 2020 and has been of interest to several clubs, although his preference is to stay in Serie A next season.

Should Arsenal make a move for Manuel Locatelli this summer? Let us know in the comments below.

Chance to swoop for Onana

While Arsenal seemed to have settled on Aaron Ramsdale as their goalkeeper target this summer, there is still some hope for Andre Onana.

The Cameroonian goalkeeper has been on the verge of a move to French side Lyon but complications in negotiations may still leave the door open for Arsenal to swoop in.

According to various reports in the Netherlands, Ajax want about €10m for the player and that could tempt the Gunners to make a move.