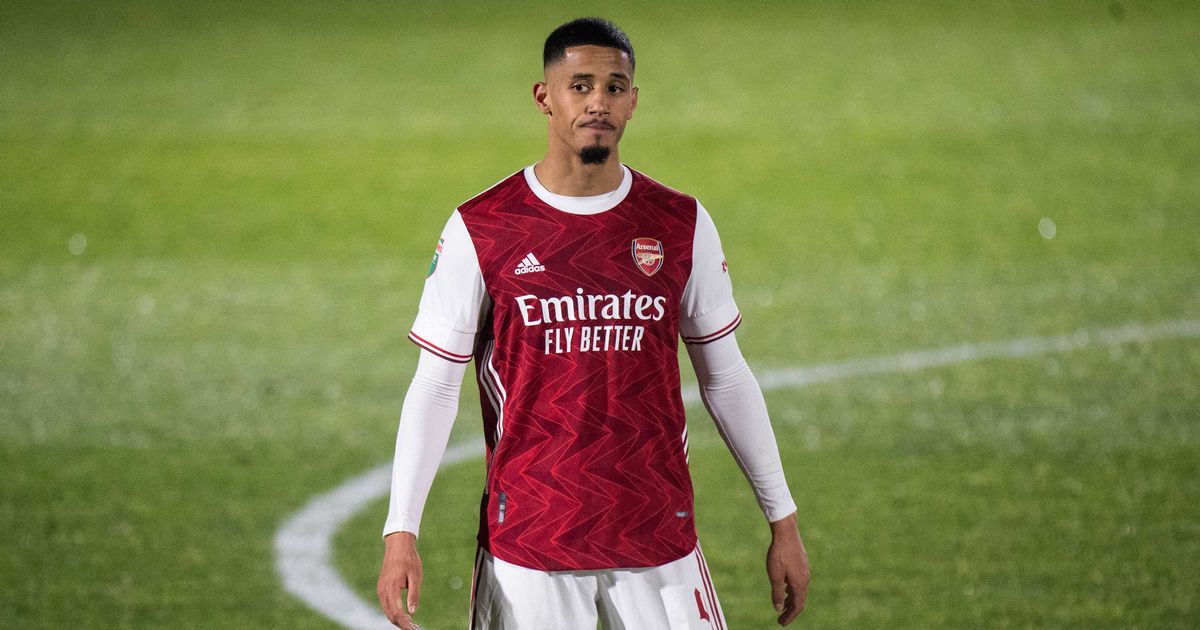 Arsenal have reportedly “manifested” a replacement plan for the departing David Luiz, but it does not involve returning star William Saliba.

Luiz is leaving the Gunners after two years at the club, with Mikel Arteta opting not to renew his contract after a season in which he has struggled for form and fitness.

The Brazilian was sidelined with a hamstring injury for the final six games of the season, but he failed to impress when he was selected in Arteta’s backline.

That led to the defender’s release, with many expecting that Saliba would be the man to replace him in the Gunners’ senior squad.

Saliba spent last season on loan at St Ettiene before returning to Arsenal for the first half of this campaign.

But he failed to break into Arteta’s plans and did not make a single appearance in a matchday squad during the four months before the January transfer window.

That lack of playing time saw him shipped back out on loan to Ligue 1 for the second half of the season, this time to Nice.

He did well for Les Aiglons, becoming an ever-present at centre-back under boss Adrian Ursea, helping the team to a top-half finish.

Though they only kept three clean sheets with Saliba in the team, the 20-year-old still impressed with his performances.

But it appears that those displays have not been enough to convince Arteta of his suitability for a role at Arsenal.

Instead, SportItalia report that the Gunners have “manifested a strong interest” in Bayer Leverkusen defender Edmond Tapsoba.

The 22-year-old only joined Leverkusen in January 2020 but has become a key member of their defence, making 38 appearances in the Bundesliga this term.

But with his contract running until the summer of 2026, it is set to take an “astronomical fee” to convince Leverkusen to sell.

Several clubs are eyeing a move for him, but at present it is believed that Arsenal are the favourites to sign the defender.