Fraser is in the final three months of his contract and is weighing up his options.

No bids materialised from the Reds but they could reignite their interest this summer as they need cover for Sadio Mane and Mohamed Salah, who will miss parts of next season due to the African Cup of Nations.

However, TEAMtalk report that Arsenal have now entered the running and they are confident of getting a deal over the line.

Fraser registered 14 Premier League assists last season – the second best total in the league and just one behind Eden Hazard. 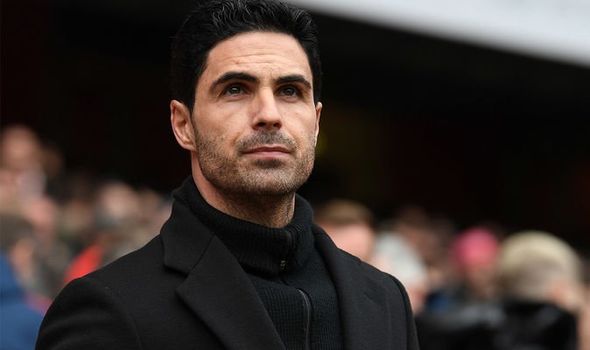 However, the Scotland international has only scored one goal in 32 appearances across all competitions this campaign.

And Fraser admitted that the transfer speculation was getting to him.

He said: “Maybe it hasn’t helped. Subconsciously, you might think about it. I’m just trying to get on with my work. Every player says that.”

The 26-year-old has yet to reach his peak and could develop into a strong player for a team challenging further up the table.

Mikel Arteta is hopeful of bringing the wide-man to the Emirates, especially on a free.

Bournemouth boss Eddie Howe is keen to keep his star but acknowledges it will be hard when the Premier League giants come knocking.

“I think you get to a certain point where you’ve got to be realistic about the situation,” Howe said.

“I don’t think there will be a positive solution in terms of him staying with us, but that’s life, that’s football, that’s Ryan’s decision and we respect it. 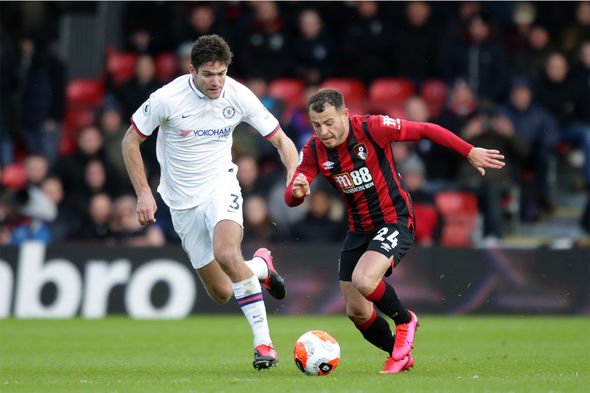 “I’ve got no bad feeling towards that, every player has the right to do what they want in their own situation.

“All I would say is that we would just want Ryan playing at his best, but I think for that to happen and for him to make the difference in games, we’re going to need the supporters to back him.

“I think any other feeling or reaction to go the other way will only damage him, damage us and ultimately those emotions could be fatal to our season.”