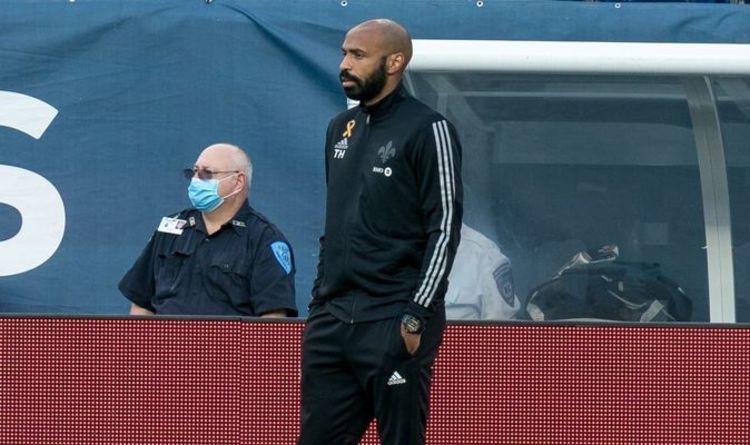 Arsenal legend Thierry Henry has addressed rumours of an upcoming documentary regarding Arsene Wenger’s Invincibles. The Frenchman was a crucial member of the historic squad and would be a focal point of any project if it came to fruition.

In the 2003/04 season, Arsenal won the Premier League without losing a single match and were subsequently labelled ‘The Invincibles.’

Henry netted 30 goals in 37 games during that league campaign and is one of several icons who have gone down in club folklore.

Speculation has recently been rife over the release of a documentary based on the special team, similar to Michael Jordan’s The Last Dance.

JUST IN: Mikel Arteta hit with transfer headache as Kolasinac decision made 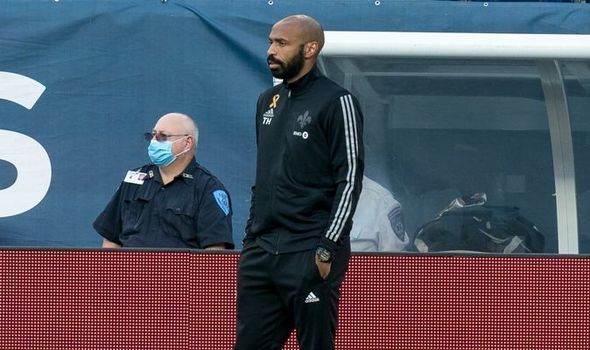 Speaking to UMM, Henry remained coy on whether an Invincibles documentary was in the pipeline but expressed his eagerness to see one produced.

He said: “You know what? That I don’t know, but it would be great to have one.

“I would like people to know how Lauren was, how Kolo Toure was, how Ray Parlour was. You see him joking and everything, but he was a hell of a player.

“All those guys were [good] because you do not stay unbeaten or win titles because you have the so-called flamboyant or flair players.”

Henry continued by stressing his desire to see the ‘unsung’ squad members heralded in documentary form.

“This is why I think it would be good to introduce some unsung heroes to everybody,” Henry explained.

“And now we respect them because, without them, I couldn’t do what I was doing.

“You always talk about me and Dennis [Bergkamp] and Robert Pires and so on and you don’t mention Lauren. It seems like Lauren never played for us, but what a player he was.” 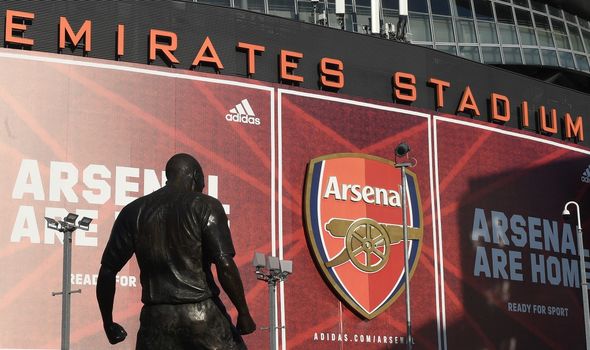 Many fans will agree with the elite striker’s wishes to see such players remembered.

If The Last Dance is anything to go by, an Invincibles documentary would be showered with praise on social media and through mainstream platforms.

That, in turn, would allow the likes of Lauren, Kolo Toure, and Ray Parlour to be truly commended for their roles in one of the greatest teams ever to grace English football.

Away from the rumours, Henry is currently preparing to help Roberto Martinez guide Belgium to glory at Euro 2020.

He has returned as part of Martinez’s staff ahead of the summer tournament, which kicks off next week.