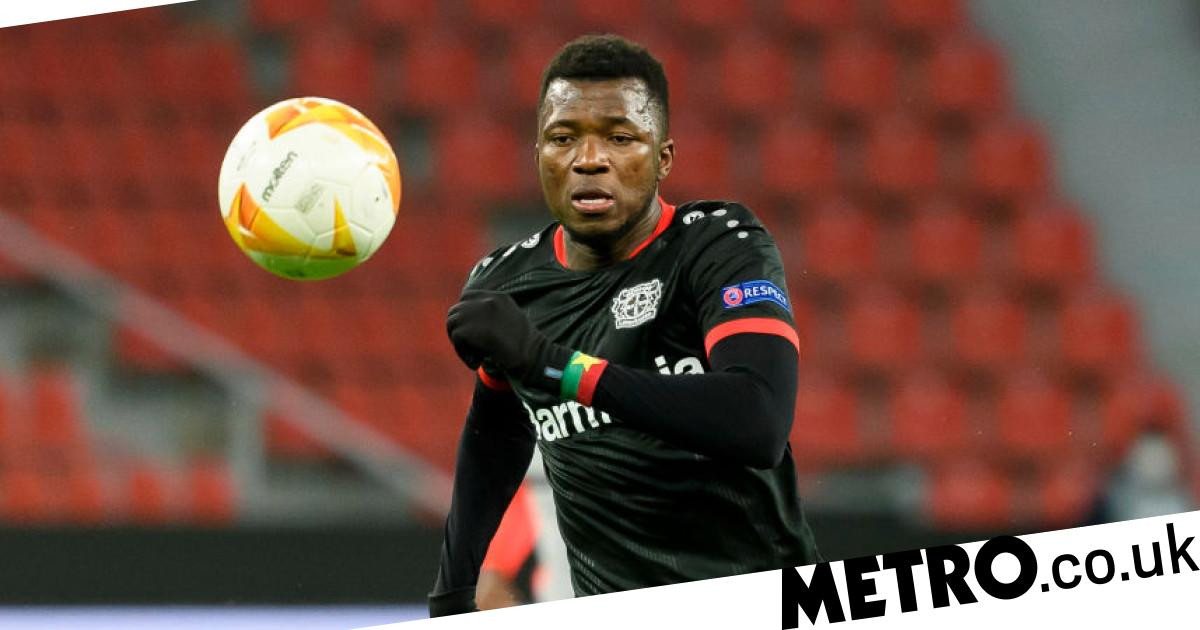 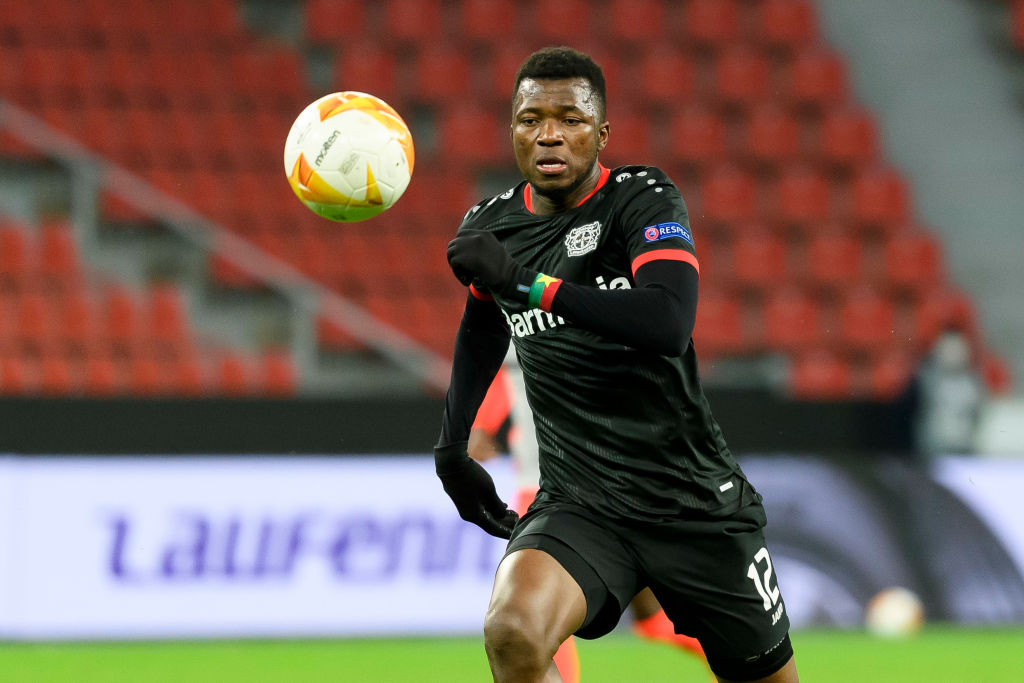 Arsenal are one of a number of clubs interested in Bayer Leverkusen defender Edmond Tapsoba, but with a price tag of over £51m a deal appears highly unlikely.

The 22-year-old centre-back only joined Leverkusen in January last year, signing from Vitória de Guimarães for an initial fee of €18m (£15.5m) and has been a huge hit since.

The Burkina Faso international has already made 45 appearances in the Bundesliga and attracted the attention of clubs across Europe.

Germany’s Sport1 report that numerous clubs in the UK have shown an interest in Tapsoba but Leverkusen have no intention of selling him for any less than €60m (£51.8m).

The defender has no release clause in his contract so interested clubs will have to meet Leverksuen’s demands to begin talks with him.

While his first season in Germany has been an impressive one, it seems unlikely that a Premier League club will be forking out over £50m for the defender as we emerge from the global pandemic.

Speaking to Bundesliga.com in October, Tapsoba admitted he was surprised to make such a substantial impact so quickly after arriving from Portugal, and hailed a current England international as one of his heroes.

‘No, I never expected to establish myself so quickly,’ he said. I arrived in January and thought I would need at least six months or so to adapt and to get settled.

‘But when I arrived, my teammates welcomed me straight away and the coach put his trust in me. With this level of backing, any player could have done what I did.

‘I would say Per Mertesacker, from Germany, is a player that I liked a lot when I was younger.

‘When I started to grow older I liked John Stones a lot too. I watched all the videos on YouTube. I would say that’s what inspired me. I also wanted to help my family, because they deserve it very much. They inspired me to work hard every single day.’