Arsenal will not be signing Philippe Coutinho this summer and have rejected the chance to sign him twice in the past 12 months, according to transfer expert Julien Laurens.

The Gunners have been strongly linked with the Brazil international as Barcelona look to ship the attacking midfielder off to a new club.

Coutinho is currently on loan at Bayern Munich but the Bundesliga giants have not taken up the option to sign the player permanently.

The 28-year-old has managed nine goals and eight assists in 34 games in Germany but his performance levels have fluctuated.

And that has seen Barca offer him out to Premier League clubs in recent windows, although none have taken them up on signing Coutinho. 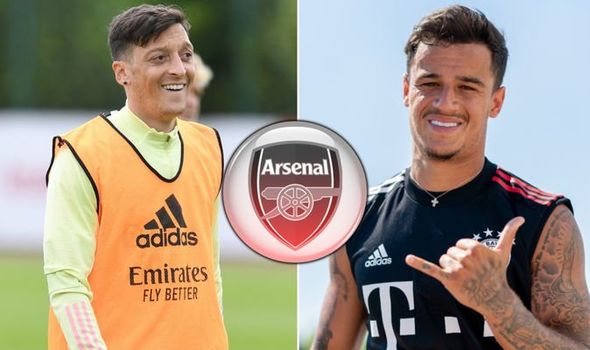 Due to their links with Kia Joorabchian, the South American’s agent, a move to Arsenal has been heavily touted of late.

That’s despite the extraordinary finances that the cash-strapped north London club would have to commit even if Barca subsidised his wages.

Laurens insists he can see no scenario in which Arsenal agree a deal for former Liverpool star Coutinho, who was an club-record £142million Nou Camp addition just two years ago.

Even if Arsenal were to get out-of-favour No 10 Mesut Ozil’s £350,000-a-week salary off their wage bill, Laurens still does not believe a switch to the Emirates is feasible – as proven by the fact the Londoners have already twice turned him down.

“For Coutinho, no,” Laurens told ESPN’s Gab and Juls Podcast. 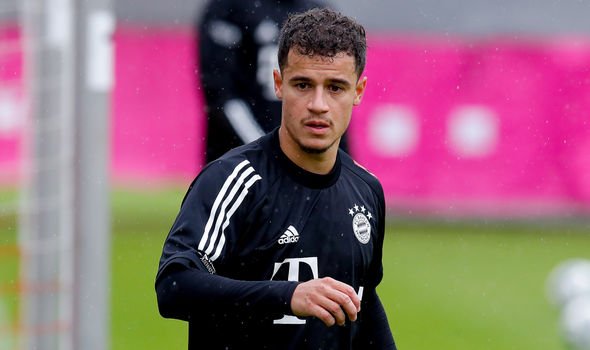 “They [Barcelona] tried last summer, they tried again in January. Arsenal said no both times.

“Even if Ozil leaves – I don’t think he will anyway – I don’t see how this one could happen.”

Even if Coutinho is not Emirates-bound, Arsenal are closing in on the free signing of Willian from Chelsea.

Coutinho’s fellow Brazilian sees his deal expire at Stamford Bridge this month and he has rejected offers of two-year extensions from the Blues in search of a three-year deal.

He will end a seven-year association with Chelsea, during which he has won two league titles, the Europa League, the FA Cup and the League Cup.

Arsenal are willing to meet his demands with ESPN claiming he will be paid an initial £100,000-a-week – with his contract expected to include performance-based bonuses on top of his basic pay.

On Willian, Laurens added: “I believe the Willian deal is pretty much done. Three years.” 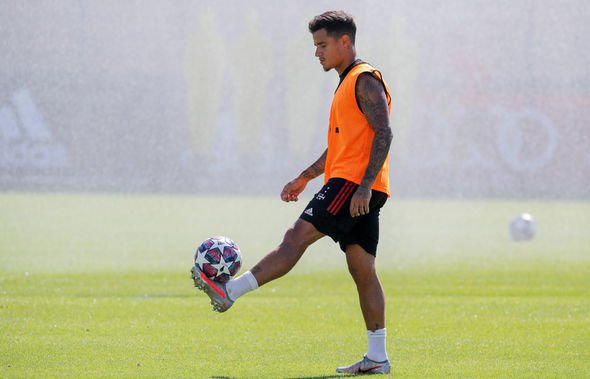 ESPN add that while Everton were also keen on Willian, the involvement of Mikel Arteta has helped sway him to stay in the English capital.

Elsewhere, Arsenal are said to be interested in 22-year-old Lille defender Gabriel Maghaes.

Manchester United, Everton and Napoli have all been linked to the centre-back, who is also a Brazilian and would cost around £25m.

Though Arteta has a number of centre-backs on his books, it is anticipated that he will look to offload several this summer as he restructures his squad.

He has also added Pablo Mari and right-back Cedric Soares to his team, while penning Bukayo Saka and Gabriel Martinelli to new long-term contracts.