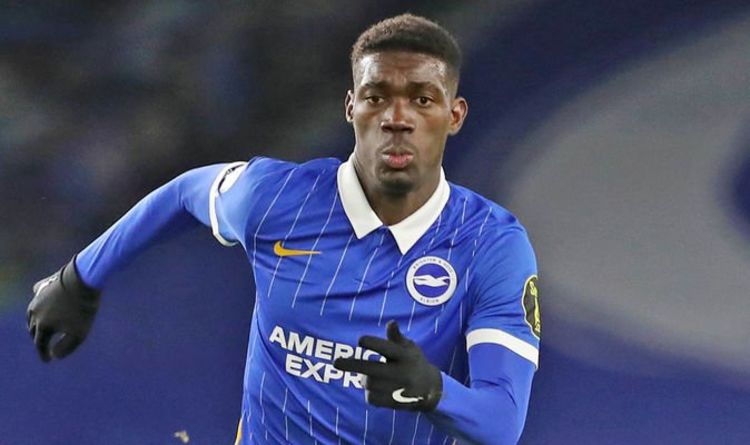 Arsenal have concerns over Yves Bissouma’s discipline, according to reports. The Gunners have initiated transfer contact with the player’s agent as they look to secure his signature. However, any move to the Emirates Stadium is far likelier to come in the summer window – rather than now.

Arsenal are keen to bolster their squad, with Mikel Arteta fully aware his side require more reinforcements if they’re to climb up the Premier League table.

The Gunners have been inconsistent this term, winning their last four matches but still 11th in the standings at the current time of writing.

As a result, Arsenal are keen to sign Bissouma.

The Brighton star has caught the eye in the Premier League this season, with the 24-year-old helping his side sit just outside the relegation zone.

Football London claim Arsenal have made contact with the midfielder’s agent ahead of a move to the Emirates Stadium in the summer transfer window.

But they claim the Gunners do have concerns over the Mali international’s discipline. 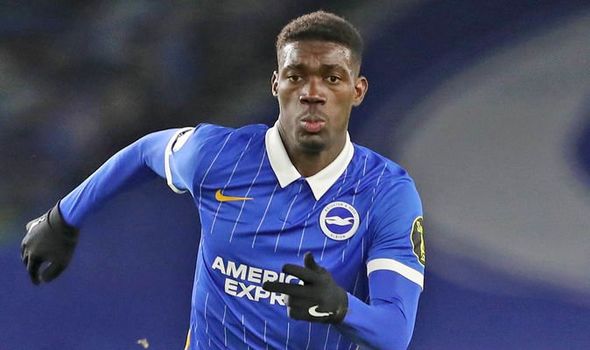 Bissouma has picked up five yellow cards from his 16 matches in the top flight this season, meaning he’ll be suspended for Albion’s next match against Manchester City on Wednesday night.

Yet though Arsenal are worried, they’re keen to snap him up nonetheless.

It’s claimed three players are factored into their plan, with Arteta expected to sell Granit Xhaka.

And while Arsenal fans can be forgiven for wanting Bissouma to sign in January, a move at the end of the campaign seems far likelier. 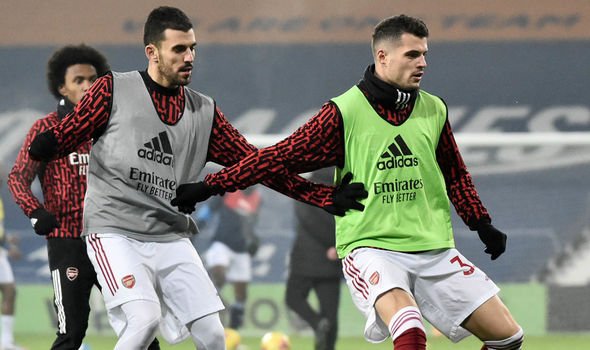 “I think Arsenal could do with a player like him for sure,” he said.

“Thomas Partey needs a partner in midfield with energy and he would fit the bill perfectly.”

Brighton boss Graham Potter recently claimed the club were yet to receive any formal offers for the star, saying: “There have been no approaches.

“As I’ve said before, just because it’s in the media, doesn’t necessarily mean it’s true.

“My focus is on Yves and how I can help him improve and I think he’s still got some improvement to make.

“That’s my focus with him, to try and help him reach his full potential. He’s got some work to do yet, so that’s what we are focusing on.” 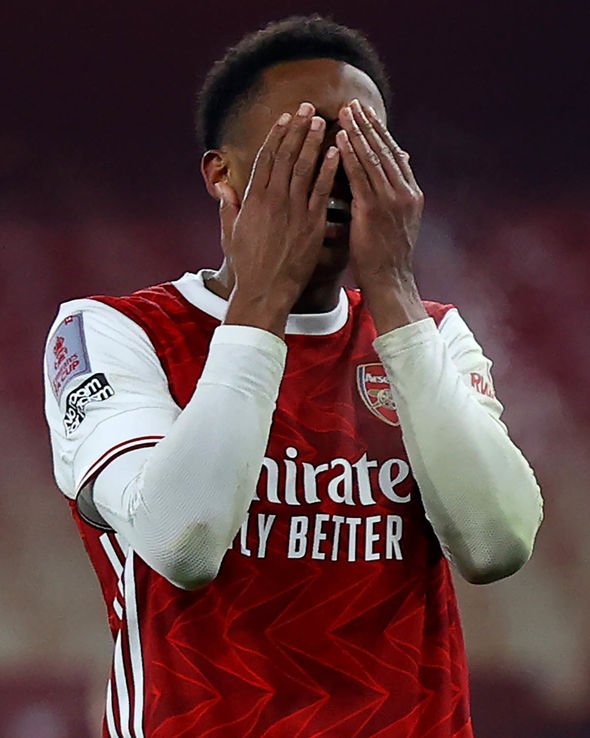 Potter has also insisted he is simply not interested in speculation but he has vowed to continue improving Bissouma to help him reach the next level.

“I don’t read the papers and I don’t really take something that is reported in a newspaper as a true fact,” Potter said.

“This time of the year all sorts of things are put out there which are sometimes true, sometimes untrue, but it doesn’t help me in any way if I listen to the noise.

“Yves has taken some steps and has improved but also still has some more improving to do, which is exciting and is where the work is, so that is what we will focus on.

“He has had to learn some aspects of the game and improve in certain areas but it is credit to him that he has done that so he can help us in those areas. I think he can still improve, so that’s good.”