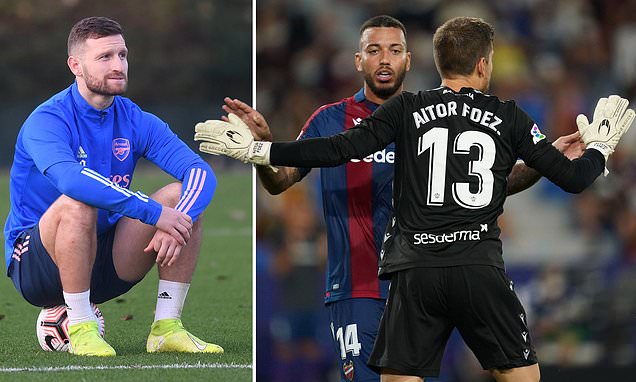 Shkodran Mustafi was never too far away from producing the bizarre during his time at Arsenal, but already at Levante he has been involved in a huge gaffe before even kicking a ball.

The defender, who was released by the Gunners earlier this year having arrived for £35million five years prior, was snapped up on a free transfer over the summer following the end of his short term deal with relegated Schalke in Germany.

The move gave the German international a chance to find his top form again in Spain, having previously played with Valencia where his excellent displays convinced the Gunners to bring him to the Premier League. 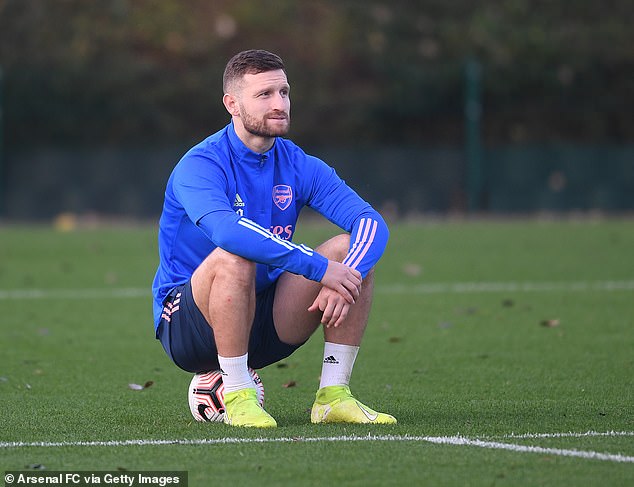 But according to Marca, his Levante career has got off to a false start before he has even had a chance to feature after the club botched the 29-year-old’s registration details.

According to the Spanish publication, the club have broken two rules regarding handing him the No 13 shirt.

The first sees the player being given a number that only reserve goalkeepers are allowed to wear, meaning no outfield player is allowed to be given the No 13 jersey. 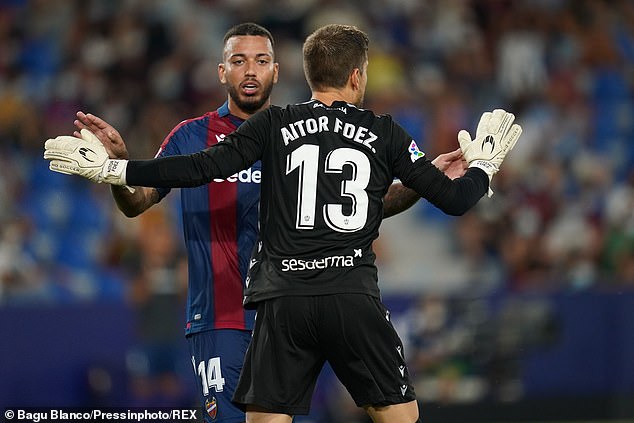 The defender was given the No 13 shirt previously worn by Aitor Fernandez, but the number is only to be worn by goalkeepers and also cannot be changed during a campaign

The second indirectly links to Mustafi, with Levante blocked from changing a player’s number once the season has started.

Goalkeeper Aitor Fernandez has already worn the number in two LaLiga games this term, but following the release of keeper Koke, the keeper has now been given the No 1 jersey.

Levante reportedly believe they have made no such error and that their actions are in line with LaLiga instructions. 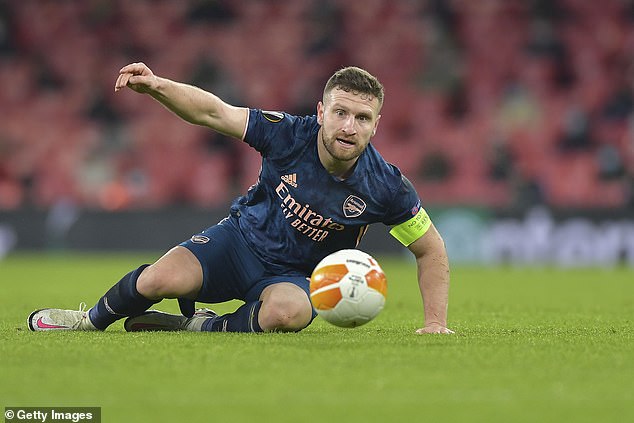 Mustafi will be hoping his fortunes eventually pick up back in Spain, having also failed to endear himself to his new fanbase with a self-deprecating assessment of his ability.

According to the Mirror on his unveiling, he said: ‘I was talking to the club for a long time. From the first moment, I liked the idea of playing for Levante.

‘I can bring experience and I am a hard worker. I don’t have that much talent, I will work hard and leave everything on the field and be to the max.

‘We are going to give everything to take the club as high as possible.’