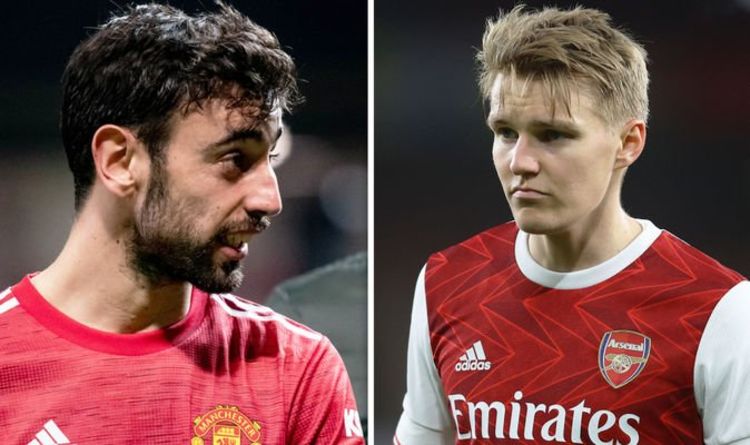 Arsenal: Is the pressure growing on Arteta?

Arsenal reportedly ‘continue to follow’ the progress of Pedro Goncalves ahead of a potential transfer this summer. Sporting Lisbon midfielder Goncalves has been dubbed the ‘next Bruno Fernandes’ due to the similarities in playing style to that of the Manchester United star.

Goncalves has scored 15 goals from attacking midfield in Liga NOS this season.

The 22-year-old also has three assists to his name, with Sporting currently eight points clear at the top of Portugal’s top flight.

Arsenal are in the market for a No 10 and would like to extend Martin Odegaard’s stay at the club.

Odegaard is currently on loan at the Gunners from Real Madrid but is set to return to the Bernabeu in the summer. 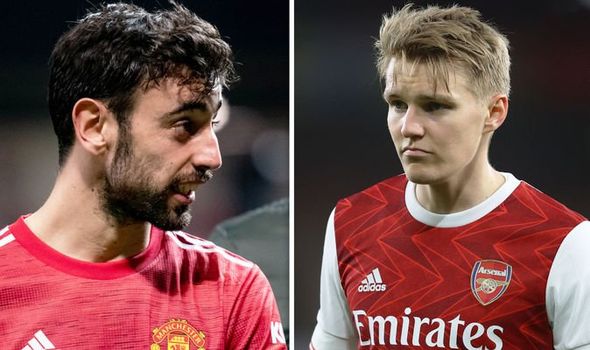 Portuguese outlet A Bola say Goncalves is an alternative option to Odegaard that Arsenal are looking at.

The report claims Arsenal have the potential signing of Goncalves ‘on the table’ for next season.

Goncalves’ versatility is also an attraction to Arsenal but his asking price could prove a stumbling block.

The midfielder has a release clause in his contract of £51.3million (€60m) and A Bola claim Sporting are unlikely to accept much lower than that, if anything at all. 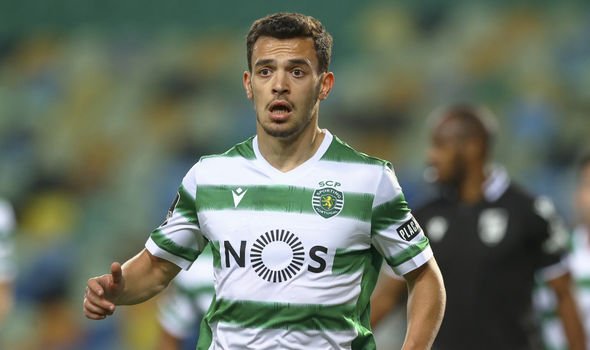 He spent a couple of years on the books at Wolves between 2017 and 2019, making just one senior appearance.

Goncalves returned to Portugal to join Famalicao before a move to Sporting last August.

Arsenal are in need of major improvements to their squad this summer, with Mikel Arteta’s side currently 10th in the Premier League with eight games of the season remaining.

Saturday saw a 3-0 drubbing at the hands of Liverpool and Arteta issued an apology for his team’s performance afterwards.

“First of all, I apologise to our supporters for the display and the show that we saw today that I am very, very disappointed about,” Arteta told Arsenal Media.

“When you don’t do the basics right against a team like Liverpool, you don’t have any chance even to compete in the game, which is exactly what happened.