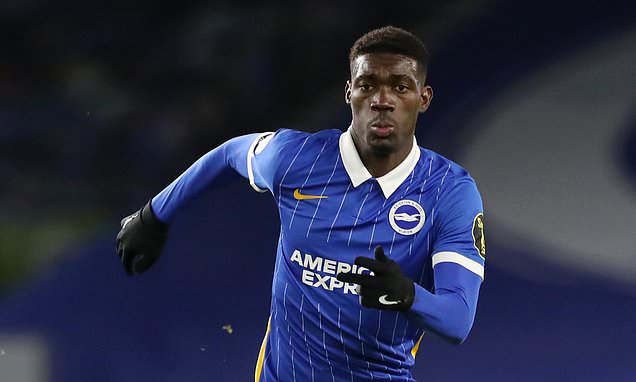 Mikel Arteta is looking to bolster his midfield options in the January transfer window and is said to be keen on signing Brighton & Hove Albion star Yves Bissouma.

The Arsenal manager had been vying after Emi Buendia’s signature, however, Norwich City are reluctant to let their playmaker leave.

Whereas Bissouma is believed to ‘open’ to the idea of joining the north London club, should the opportunity present itself. 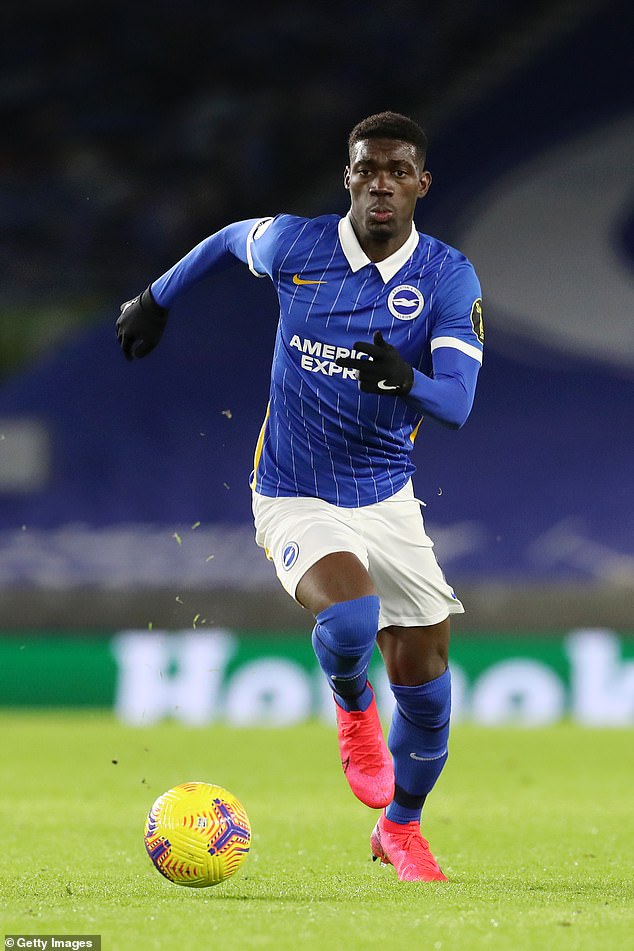 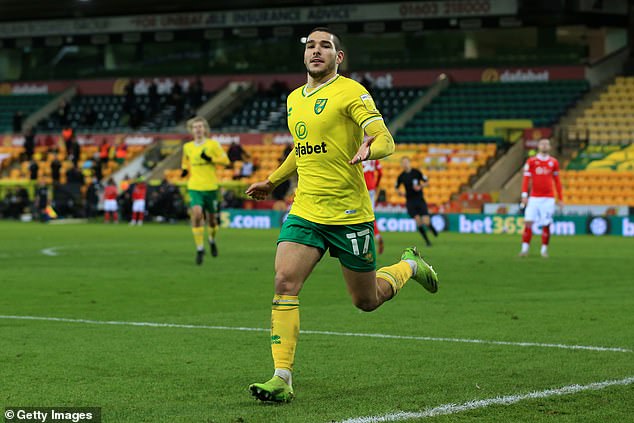 The 24-year-old midfielder holds Arsenal in high regard, being an Arsenal fan himself.

Bissouma has also developed a strong relationship with Gabriel Magalhaes from their time together a Ligue 1 club Lille.

Bissouma would be a strong addition to Arteta’s side, having made a significant impact at Brighton this season.

Bissouma joined Brighton from Lille in 2018 for a fee in the region of £15m and having taken his game to a new level so far this season, his value has doubled.

Bissouma is contracted to Brighton until 2023 but according to Football London, he could be ‘open’ to leaving in January. 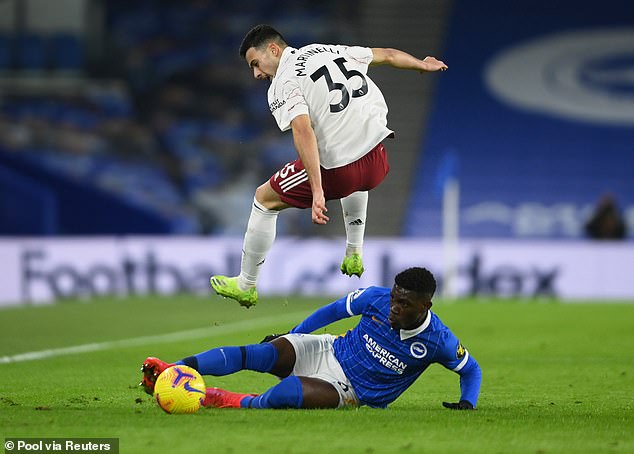 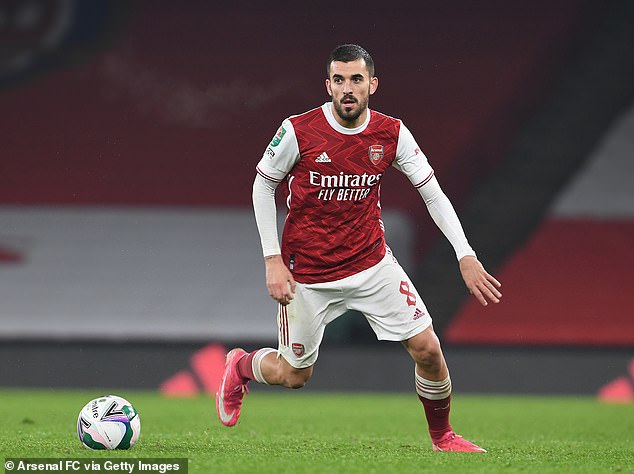 Bissouma may, however, wait until the summer to claim Dani Ceballos’s (above) No.8 shirt

Since joining the Seagulls, Bissouma has always worn the No.8 shirt and would be looking to carry his number on at Arsenal.

However, if he joins Gunners this month, he would miss out on the opportunity to don his favourite number as it is currently owned by Dani Ceballos – who is on loan to Real Madrid.

Should Bissouma wait to transfer in the summer, he could be awarded he usual shirt number as Ceballos has revealed it is unlikely he will stay in the Premier League.