Arsenal have confirmed Martin Odegaard has joined the club on loan from Real Madrid for the remainder of the season.

The Norway international had appeared destined to return to Real Sociedad after spending the whole of the last campaign with the Basque club, but Arsenal’s offer proved too tempting to resist.

Mikel Arteta has spent the majority of the January transfer window trimming a bloated squad which he had branded ‘unmanageable’. Already the Spaniard has sanctioned the departures of Sead Kolasinac, William Saliba, Sokratis Papastathopoulos and Mesut Ozil.

‘It’s great that we’ve secured Martin to come to us until the end of the season. Martin is of course a player that we all know very well and although still young, he has been playing at the top level for a while,’ said Arteta.

‘Martin will provide us with quality offensive options and we’re all excited to be integrating him into our plans between now and May.’

Arsenal’s technical director Edu added: ‘We are delighted to welcome Martin to the club until the end of the season.

‘I would like to thank everyone at Real Madrid and Martin’s representatives for their collaboration in making this loan move happen.

‘Martin is an exceptional talent and we are strengthening our squad by introducing an exciting offensive player to the club for the remaining months of this season.’

Odegaard will certainly add to the attacking options Arteta has at his disposal with 20-year-old Emile Smith Rowe shouldering much of the creative burden following his promotion into the first team.

Summer signing Willian has struggled to make any impact, while Nicolas Pepe is still to earn Arteta’s full trust following an inconsistent start to the campaign.

Arsenal had targeted a move for Norwich’s Emi Buendia, but the Argentine winger is almost certain to remain with the Canaries who are well placed to earn an instant return tot he Premier League.

The Gunners already have Real Madrid star Dani Ceballos on their books after they took up the option to take him on loan for a second consecutive season and the Spaniard can understand Odegaard’s frustrations at having effectively been frozen out by Zinedine Zidane.

‘I don’t know exactly what happens about Martin, but it is obvious that any player who wants to succeed at Madrid is going to grab the opportunity he has,’ he said earlier this month.

‘I don’t know what Martin’s thoughts are but I know mine and I think that when you are young and you have goals and objectives, what you need is to play regularly and if you don’t, it’s like something is missing. I imagine that is what is happening to Martin.’ 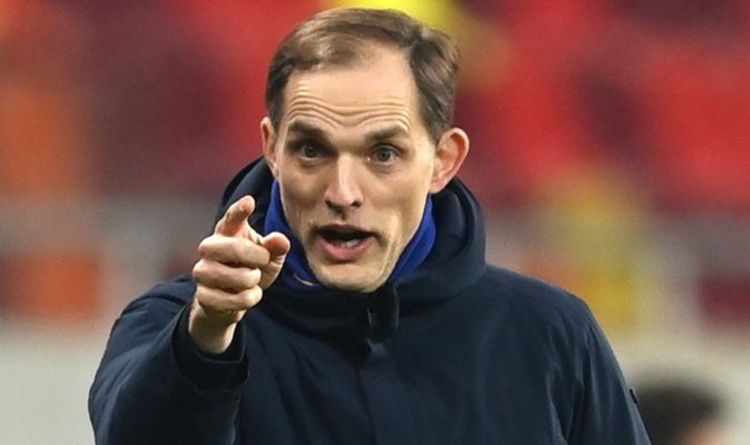