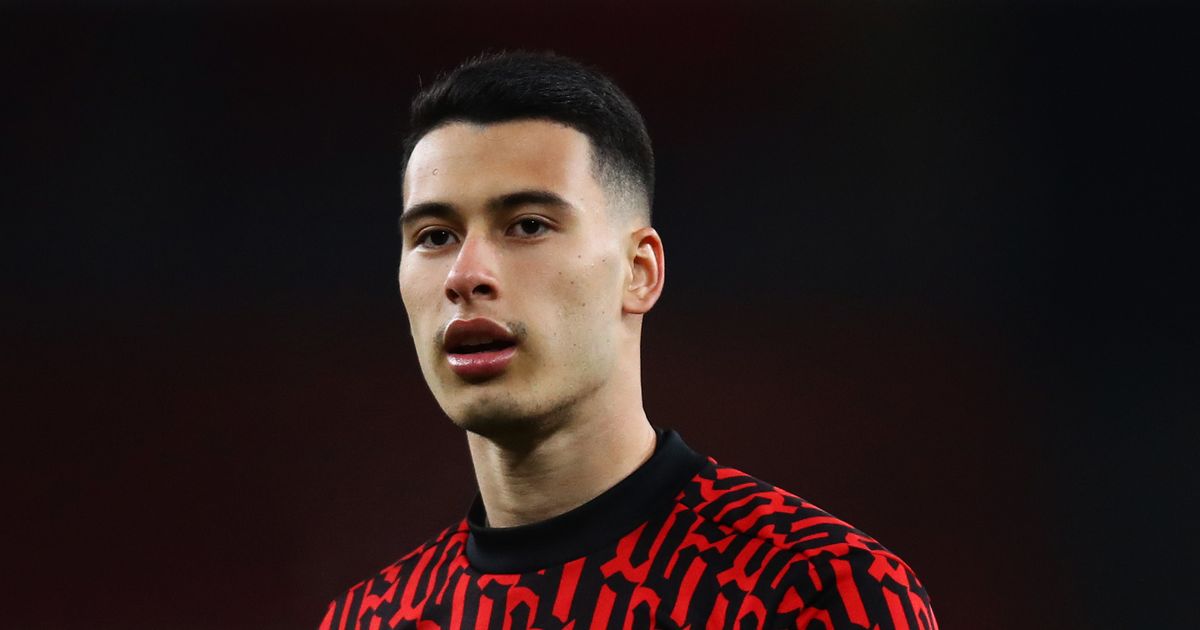 Arsenal have provided a positive injury update on Gabriel Martinelli after the forward missed the FA Cup clash with Newcastle on Saturday.

Martinelli was due to start the game until he took a freak tumble in the warm-up and had to be replaced in the line-up by Reiss Nelson.

After receiving treatment on the field, Mikel Arteta later revealed how Martinelli had been "in tears" in the dressing room at the thought of another injury layoff.

He had only just returned following a six-month spell on the sidelines but, fortunately for the Gunners, Martinelli is making a much speedier recovery this time round.

A post on the official Arsenal website read: "Gabi turned his right ankle during the warm-up against Newcastle United on Saturday and was subsequently taken out of the starting line-up.

"Gabi has progressed very well and we’re hoping that he will return to full training with the squad in the next few days."

That means Martinelli is ruled out of Thursday's clash against Crystal Palace and faces a race to be ready in time for the Premier League encounter with Newcastle on Monday.

However, the Gunners have been boosted by the return of two key players to full training.

Martinelli's Brazilian countryman Gabriel Magalhaes is back fit again having not featured since the League Cup defeat to Man City before Christmas.

Thomas Partey is also nearing a return having begun full training after shaking off a troublesome thigh injury.

Who will win between Arsenal and Crystal Palace? Have your say below.

The £45million summer signing has been unavailable since limping out of the North London derby at the beginning of last month.

Magalhaes is now in contention for a place in the side against Palace while Partey will be assessed to determine if he can play any part.

Meanwhile, Arsenal have moved to tie defender Rob Holding down to a new contract.

The 25-year-old has been rewarded for his recent good form with a new three-year deal, taking him through until 2024.