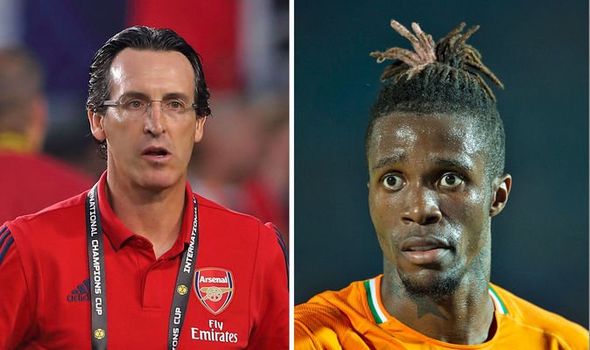 The Gunners are expected to agree a deal for Real Madrid youngster Dani Ceballos any day now, and the midfielder will become the club’s second signing of the summer.

Earlier in the window, they secured a deal for promising 18-year-old striker Gabriel Martinelli, who has impressed in pre-season.

Some Arsenal fans have voiced their concerns throughout the window over their lack of activity in the market, with a move for Wilfried Zaha looking unlikely.

The Crystal Palace winger is believed to be keen on a move to north London, but Selhurst Park chiefs are demanding £80million for him.

Arsenal have seen a bid of £40m rejected so far, as it looks improbable that the two sides will be able to agree on a fee.

Emery has also reportedly given up on a move for Celtic left-back Kieran Tierney, after the Scottish champions demanded upwards of £25m up-front for the youngster.

They are, however, expected to sign defender William Saliba from Saint-Etienne, before loaning him back to the Ligue 1 side.

Regardless of Arsenal’s apparent lack of activity in the market, Emery is not concerned, and told a press conference that there is a chance he will bring in three new players before the start of the season. 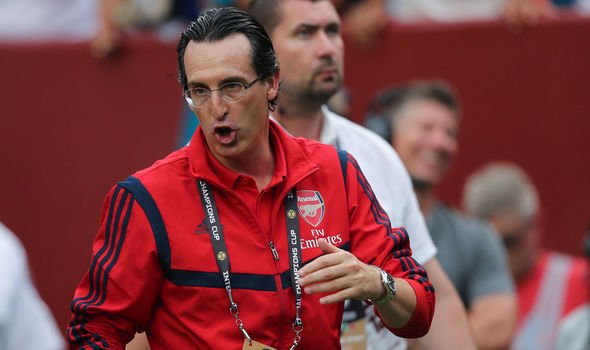 “That’s work,” he said when asked about the use of loans.

“When we are speaking about the possibility about how we can improve with some different players to achieve for us, to come here and play, it’s one work for the club to work out how is the way, how is the contract with the team. 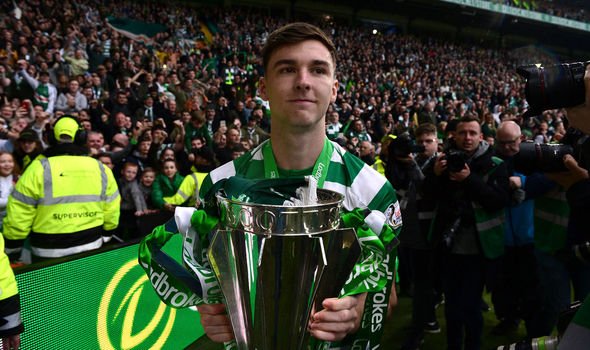 “I don’t know how many we are going to sign, but there is two or three, no more than four, who can improve that.”

Arsenal are still keen to sign a winger, despite their quest to sign Zaha facing a dead end.

It is believed that they could make a move for Brazilian wide player Everton Soares if they are unable to sign Zaha.