Unai Emery believes Arsenal will benefit from a more ‘focused’ Mesut Ozil as a result of his acrimonious international retirement.

Arsene Wenger recently questioned if Ozil’s motivation levels would drop at club level now that the German doesn’t have a major international championship to target.

But Emery would not appear to share those concerns about his playmaker, who spent the international break recovering from the minor back issue that kept him out of the 5-1 win over Fulham. 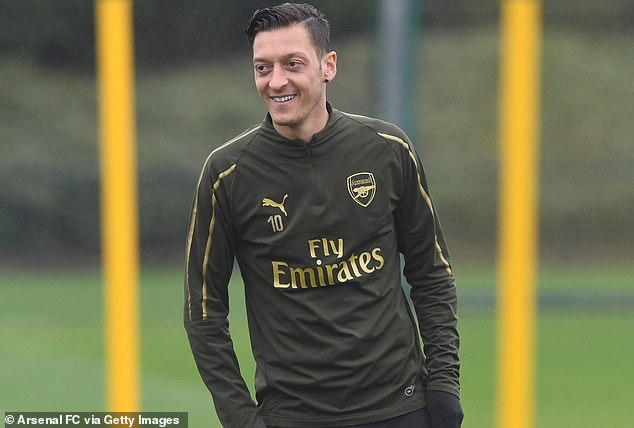 With the 30-year-old expected to feature against Leicester this evening, Emery said: ‘I explain with the players who are playing with the national teams, it is not easy as they are playing two matches.

‘When the players stop these games maybe it can (mean) the focus is more for us, with training and improving on things. It could help him find our idea more quickly.’ Ozil will likely to return to a side that is in crushing form.

Having lost their opening two fixtures against Manchester City and Chelsea, they have won each of their nine subsequent matches in all competitions. 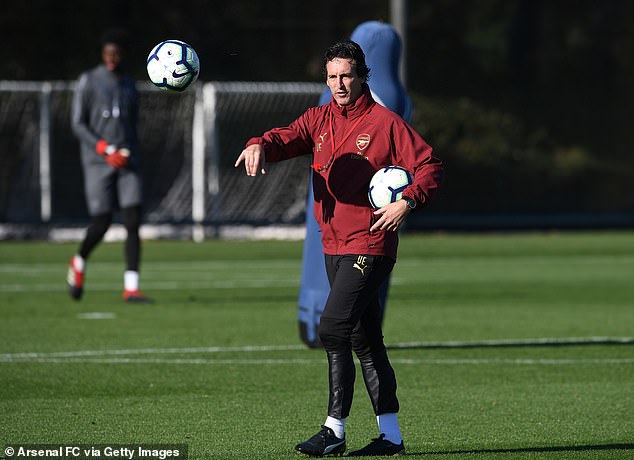 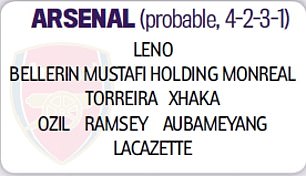 Emery’s stock response in the run has been to play down expectations and that has continued into this next match, with his argument that Arsenal have not so much improved as merely benefited from more straightforward opposition. 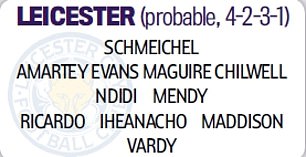 The fixtures over the past two months lend credibility to that suggestion, but it is equally apparent that a more reliable Arsenal appears to be taking shape on Emery’s watch in comparison to Wenger’s latter seasons.

When asked about the reasons behind the upturn in results, Emery said: ‘I think the first thing is the opposition. 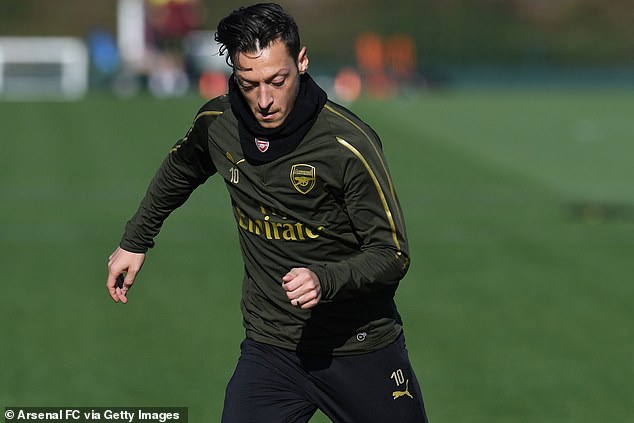 Manchester city and Chelsea were the first two games. They are two teams in form and with two points more than us.

‘Their qualities and performances are very, very high. But also we are doing things our way and we improving our things.

‘We need to carry on to find our best individual and collective performance to stay close to them. But I say to you, we need to get better in a lot of things now. It is our best target now: don’t stop. We need to think and analyse with the players to improve.’