Arsenal managed to hold off Brighton on the south coast this evening – but it was hard work after a tricky night for their midfield duo.

The Gunners struggled, especially during the first-half, as fans vented their frustration at Granit Xhaka and Mohamed Elneny's passing performance.

And the sooner Thomas Partey returns to the midfield, the better for the Gunners.

Arsenal's deadline day summer signing was expected to help the north London outfit close the gap on the top four.

But injury has so far plagued his time at the club, restricting the midfielder to a handful of appearances for Mikel Arteta's side.

Today's clash showed Arsenal are in need of a dominant central midfield partnership, after being outplayed in the middle at spells throughout.

And when Xhaka and Elneny did have the ball, sideways or backwards passes came more naturally than a forward ball.

With players like Bukayo Saka, Gabriel Martinelli and Emile Smith-Rowe, behind Pierre-Emerick Aubameyang, the midfield men need to be getting the ball forward.

Rob Holding got on the ball a lot this evening at the AMEX Stadium.

But there was no one to act as a bridge to the forwards as Arteta's side laboured to a narrow win.

Partey is expected back soon and was spotted back in training this week.

The Ghanian summer signing was injured during the north London derby against Tottenham earlier in the season.

But at first, Arteta actually thought his problem wasn't too serious.

"Thomas is out, he's limping, he's in pain, he has to come off and we lost a man in that crucial transition moment," Arteta told Sky Sports after the game.

"I wanted him on the pitch, doing whatever he could for the team in that situation. No one expected him not to be in that position."

"I was trying to push him back on the pitch, I don't think he realised the gravity of the situation when he left his position." 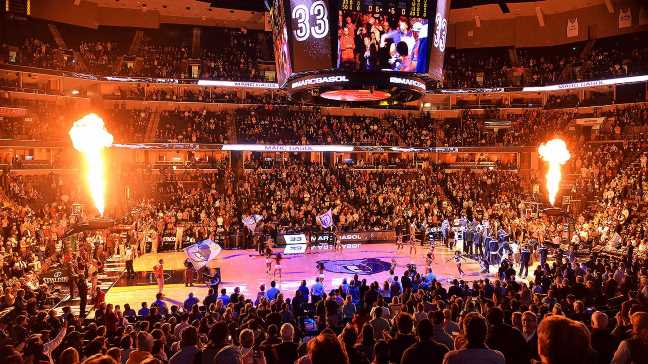