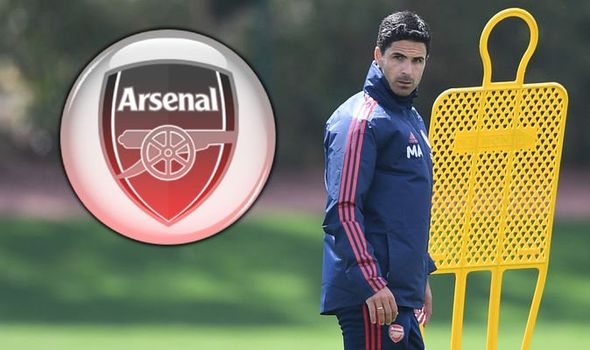 Arsenal chiefs have been told Mikel Arteta will be unable to deliver Champions League qualification next season without financial backing – though the Gunners boss has got to get his recruitment right.

The north Londoners head into the summer strapped for cash as a result of overspending last summer, a lack of Champions League football and the repercussions of the coronavirus crisis.

Arteta will only have limited transfer funds at the start of the next window, with it expected he will have to sell players to inflate his finances.

But the Spanish coach may be forced to largely depend on free signings, loans and swap deals if he is to make wholesale changes to his squad.

Yet former Arsenal defender David O’Leary insists they will not secure a top-four finish unless signings are made and Arteta’s squad is bolstered. 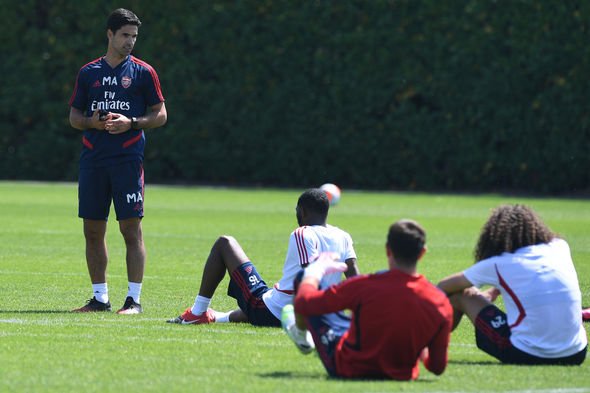 While the 38-year-old has certainly eked out improved performances from his existing squad, O’Leary believes there is a limited ceiling to which the current crop can develop.

And given Arsenal don’t have a wealth of cash to spend freely on new players, Arteta has been told he must make the right additions with whatever he is given.

“I don’t think he’s put a foot wrong off the field,” O’Leary told talkSPORT of the manager’s tenure so far.

“There are things that he’s done that nobody knows about. But what you can say, what he’s come in behind the scenes and done has just been absolutely fantastic.

“I think he has a hard task, without a doubt, he’s come in and taken a hard job on. He needs players.

“The squad he has he will make better. Will that push them towards being a top-four club? No, I don’t see that.

“I think where he is going to be judged is on recruitment. It’s easier said than done, but you’ve got to get players out.

“That’s hard to do and he’ll be judged on that, but he’ll also be certainly judged on the personnel he brings in.”

Arsenal defender Shkodran Mustafi, who could be on the chopping block this summer, recently opened up on the impression that Arteta has made on the squad.

“He has been incredible since his arrival,” he told the club’s official website.

“He has shown his aura and his personality.

“It just shows that he is so convinced of the way he thinks football should be and how he wants his team to play, and it you just agree with it and soak in all the information. 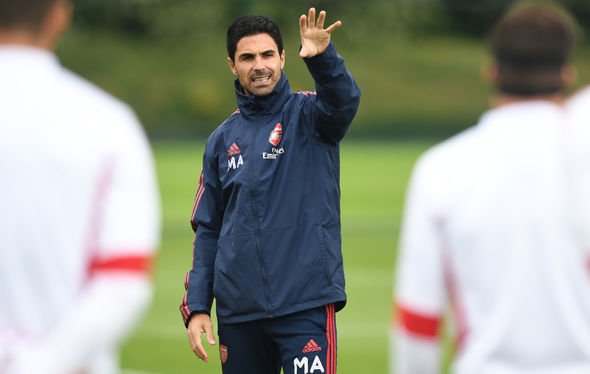 “That is why we created a bit of momentum and we are heading in the right direction.

“I think as well he has been listening into the changing room and listening to the players to find out why things were not working out before.

“Sometimes we don’t realise how difficult it is to be a coach because you have so many people that you have to make follow your idea.

“But he has managed to do that and in this short period it has been something very difficult to do, but he has done it.

“That is why we created a bit of momentum and we are heading in the right direction.”