Arsenal legend Lee Dixon sent Nicolas Pepe a blunt three-word message after the winger complained about his lack of playing time under Mikel Arteta. Record signing Pepe has started just one Premier League game this season, although he has impressed in the Europa League.

Pepe has started all three of Arsenal’s European games so far this season, scoring twice and posting two assists in the competitions.

While he has only started once in the Premier League, he has been regularly brought off the bench to make an impact, scoring what proved to be the winner on one such occasion against Sheffield United last month.

The Ivory Coast international has admitted to frustration at his lack of opportunities, saying he doesn’t want to be “a super sub”. 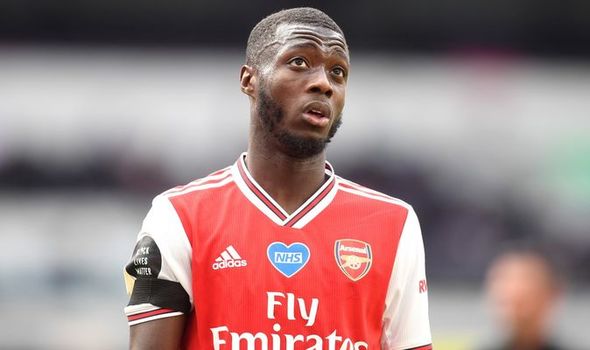 But former Arsenal and England right-back Dixon has hit back at Pepe with three simple words of advice.

“Play better then,” was the message the 56-year-old, who made 619 appearances for the Gunners and helped them win four league titles, three FA Cups and the European Cup Winners’ Cup.

Dixon responding to an interview in which Pepe said he needed more game time to be happy at the Emirates.

“My goal is to play more. To have a little more playing time,” Pepe told French channel Canal Plus. 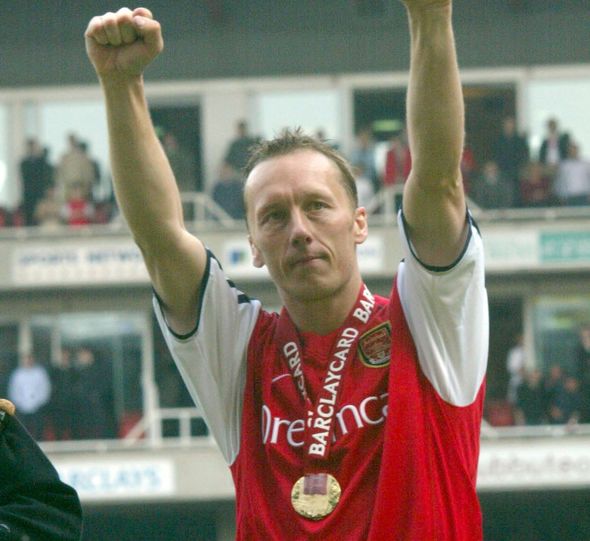 “A player who plays is happy. For me, I would like to play a little more to find a smile again.”

Pepe admitted it was down to him to show manager Arteta he can be more than just an impact player in the Premier League.

“He wants me to be 100 per cent focused during the 90 minutes of the match,” the winger said. “Afterwards, I see during training that I will be a substitute the following weekend.

“But the coach speaks to me, he also has assistants who are there for that. But it is frustrating for any player to be on the bench.

“A super-sub role? The coach makes his choices. It’s up to me to show him that I don’t have that role.”

‘It really makes me anxious’: Dallas Cowboys could have more than 30,000 fans at annual Thanksgiving game