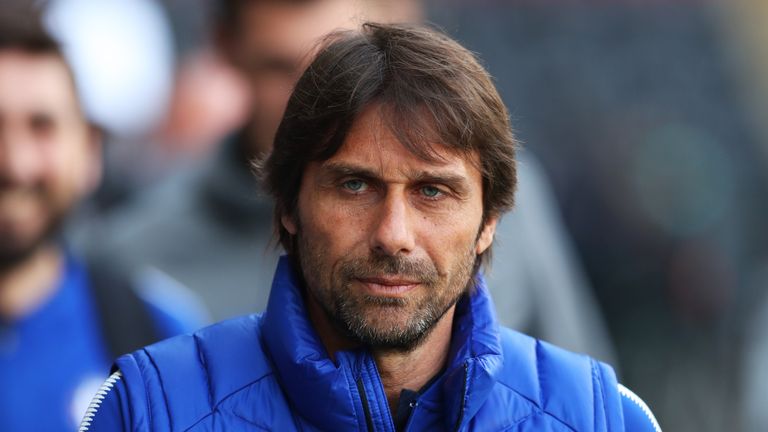 Antonio Conte has been approached by representatives of Real Madrid president Florentino Perez over his availability, according to Sky sources.

Conte is Perez’s first choice to replace current head coach Julen Lopetegui should he be sacked from his role at the Bernabeu.

Lopetegui was appointed Zinedine Zidane’s successor in June but already finds himself under pressure after winning just six of his 13 games in charge of the club.

Perez’s representatives have made contact with Conte, who has been away from football since he was replaced by compatriot Maurizio Sarri at Chelsea in July.

Sky sources understand the former Italy manager rejected the chance to join Real Madrid last summer in order to take a break from football following his departure from Stamford Bridge. 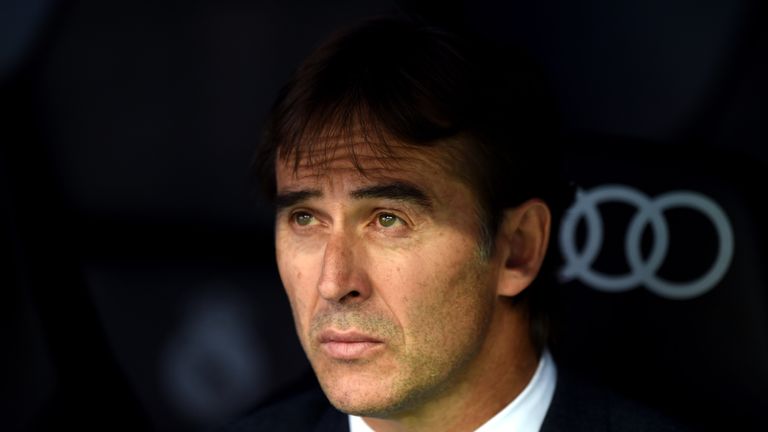 However, it is understood Conte is now ready to return to management if Real Madrid want him.

Madrid director Emilio Butragueno has confirmed Lopetegui will still be in charge for the El Clasico clash with Barcelona on Sunday.

A defeat to their arch rivals would leave Madrid seven points adrift of the Catalan club after only 10 games in La Liga.