Anfield’s famous lights go out, Sadio Mane plays in a cast and injured Lionel Messi watches on with his son – SIX THINGS YOU MISSED FROM THE CHAMPIONS LEAGUE

In a packed night of Champions League action, Liverpool thrashed Red Star Belgrade while Tottenham were held to a frustrating draw by PSV.

The Reds put four past their visitors to go top of Group C as Napoli drew with PSG while Tottenham are now five points adrift of qualification after conceding a late equaliser in Holland.

Liverpool’s stadium is renowned for its atmosphere on European nights but not all went to plan on Wednesday.

The club took to Twitter on Tuesday to express their excitement ahead of another evening ‘under those special lights’.

However, they were forced to give an embarrassing update hours before the game, revealing the Main Stand was experiencing issues with its power supply.

Pictures soon emerged of the stand being lit by emergency lighting as the club did their best to keep things running smoothly.

The club store also had to be kept shut while a number of food and beverage facilities were out of use. 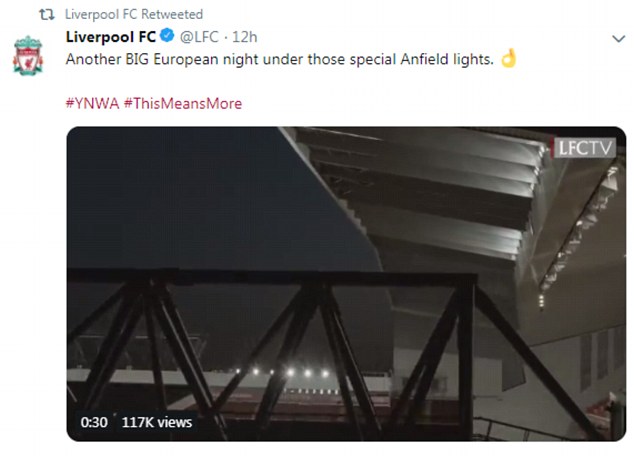 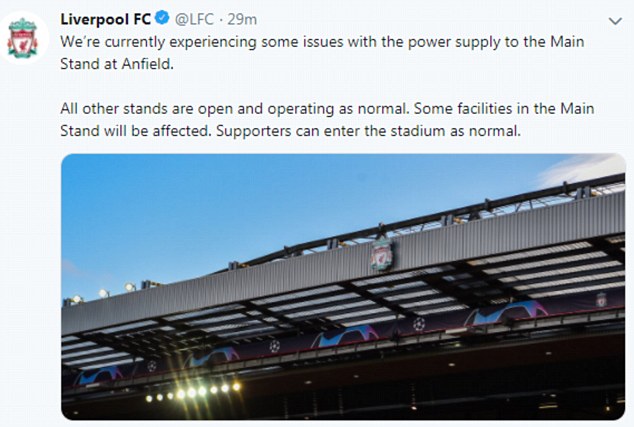 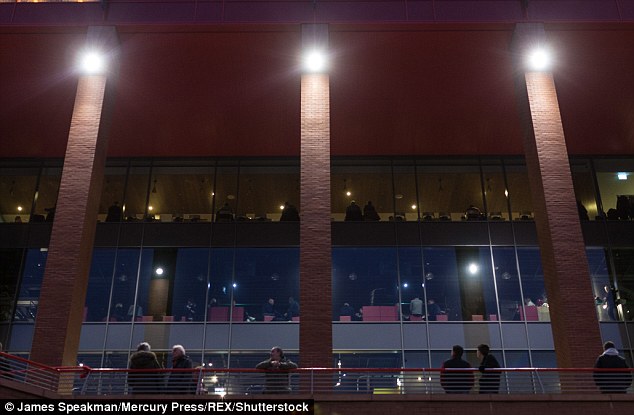 Away fans kept away

Visiting fans usually enjoy themselves trying to make themselves heard at Anfield but supporters of Red Star had no such opportunity on Wednesday night.

The Champions League clash was played with only Liverpool fans in the stands with Red Star’s supporters serving a two-game ban for a pitch invasion and the setting off of fireworks during the play-offs.

With the Reds going on to run rampant, it’s safe to say the Serbian outfit could have used some support. 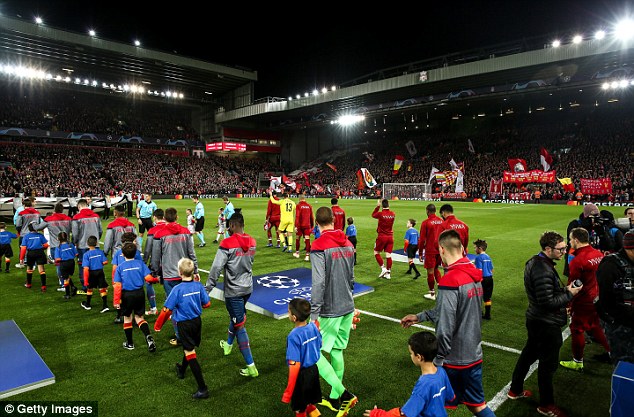 Sadio Mane had surgery on his hand just over a week ago but that didn’t prevent the forward from starting against Red Star.

Mane sat out the weekend’s victory over Huddersfield after undergoing an operation having broken his thumb while playing for Senegal during the international break.

However, he wasn’t going to miss out again as he played Wednesday’s game with a cast on his left hand. Naturally, it was a red one. 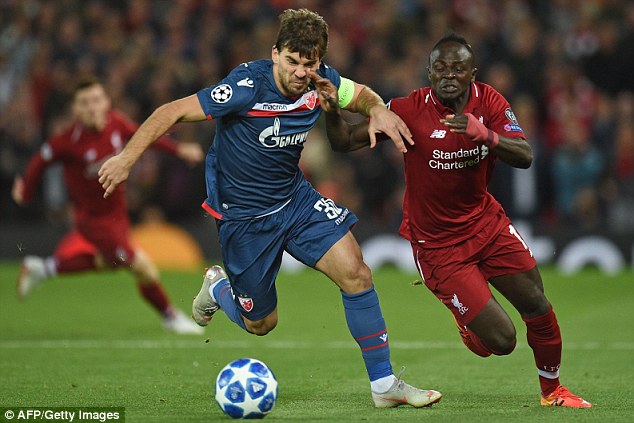 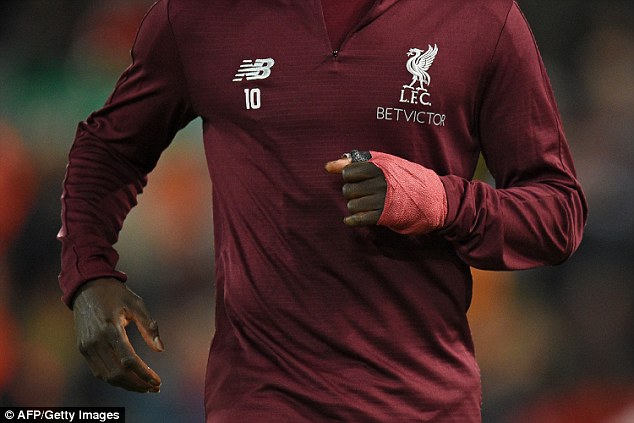 Lloris watches on in horror

Spurs captain Hugo Lloris let his side down when he received a straight red card after rushing out and being beaten to the ball by PSV forward Hirving Lozano.

Tottenham, leading 2-1, had been in control of the game up until that point but knew they’d spend the final 11 minutes under the cosh after being reduced to 10 men.

Having protested with the referee, Lloris eventually made his way off the pitch and down the tunnel as they home side began to pour men forward.

BT Sport’s cameras cut to a shot of the nervous looking goalkeeper watching the game with his arms crossed at the end of the tunnel minutes later.

The Frenchman was right to be worried as Luuk de Jong went on to net a heartbreaking late equaliser for PSV moments later. 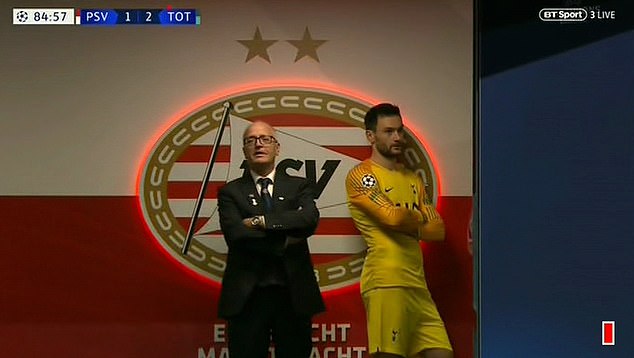 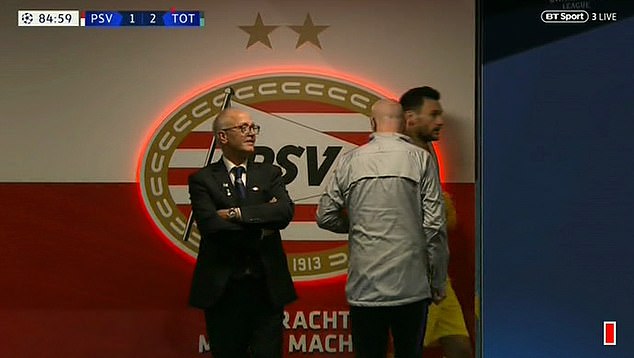 Messi family take in the game

Lionel Messi was unable to take part in Barcelona’s clash with Inter Milan due to injury but the club’s talisman was in attendance with his son to cheer on his team-mates.

The Argentine fractured a bone in his right arm during the win over Sevilla at the weekend with the club announcing that he would be sidelined for at least three weeks.

However, he looked in good spirits as he watched on with his arm in a sling with eldest son Thiago by his side. 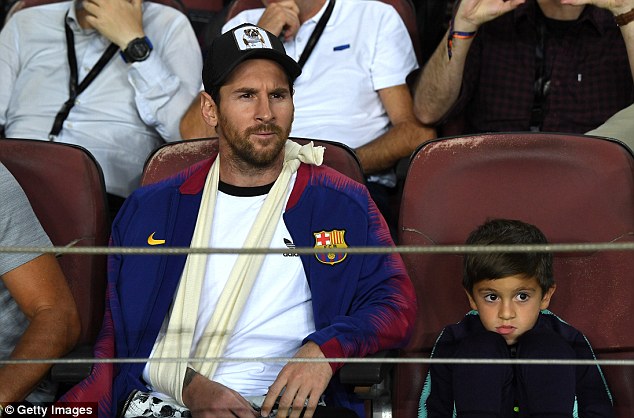 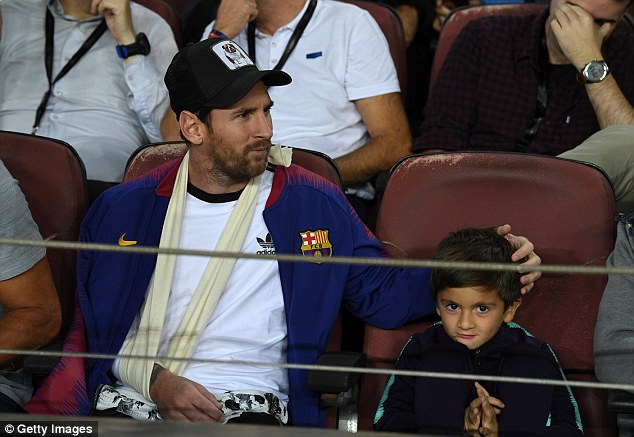 Any fans tuning into Lokomotiv Moscow’s clash with Porto may have thought they were seeing double at first. The home side’s starting XI featured a set of twins, Aleksey and Anton Miranchuk.

The pair even showcased their mutual understanding as Aleksey teed up his brother to score Lokomotiv’s only goal of the game. 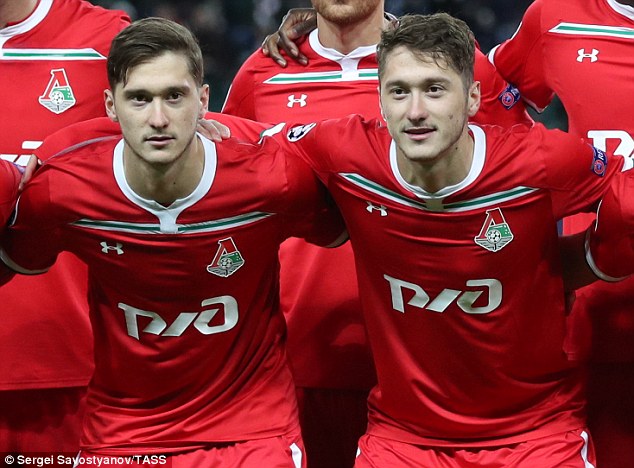 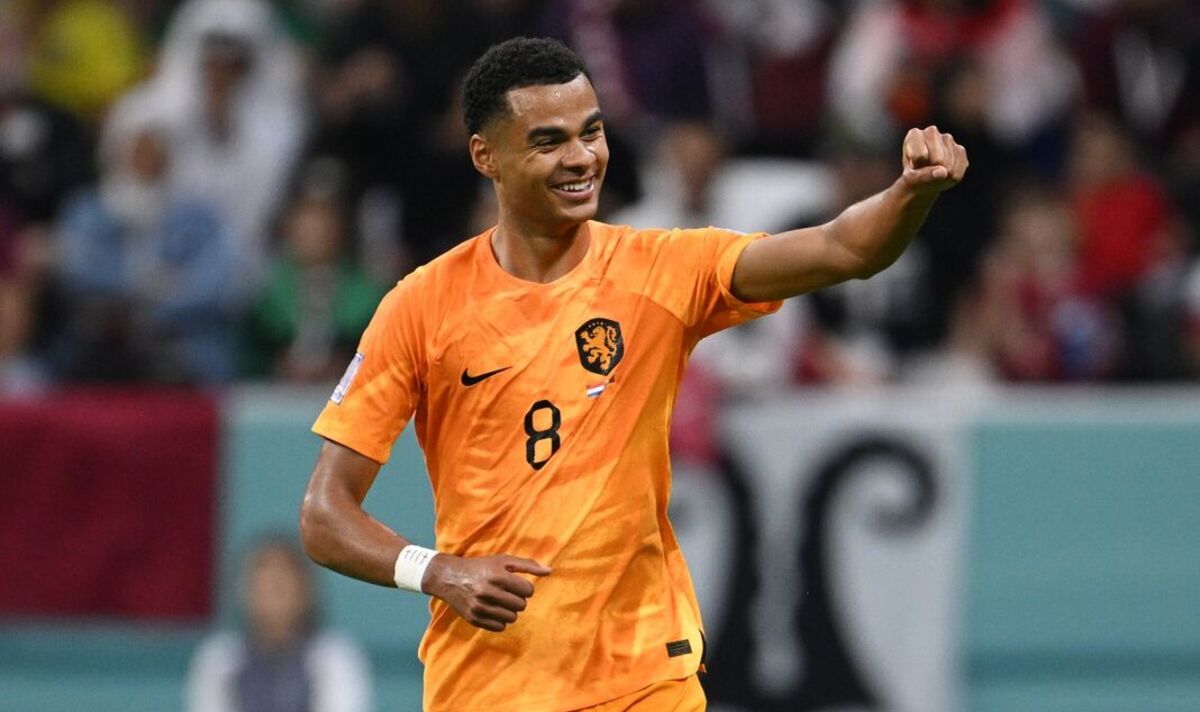