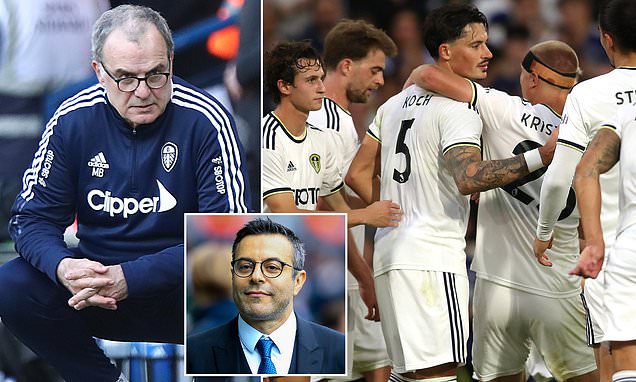 Leeds United owner Andrea Radrizzani has revealed the decision to sack former manager Marcelo Bielsa last season was driven by his belief that the highly-acclaimed coach was unable to keep the side in the Premier League.

The Italian businessman initially brought Bielsa, the Argentinian tactician, to Elland Road in 2018 and oversaw the club’s return to the Premier League a season later as Leeds lifted the championship title.

He exceeded the expectations of all remaining doubters by not only leading Leeds to Premier League safety during their first season back in the top flight, but finishing in the top half of the table and within touching distance of Europe.

However, cracks in his side’s impressive playing style started to appear as Bielsa entered his second season in England’s top division with club owner Radrizzani labelling the 67-year-old a ‘legend’ despite sacking him in February. 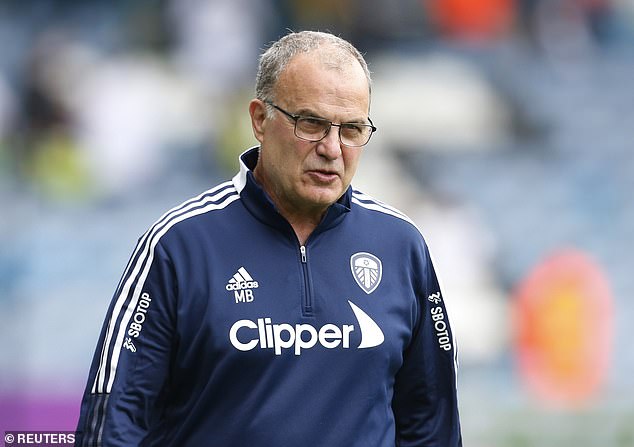 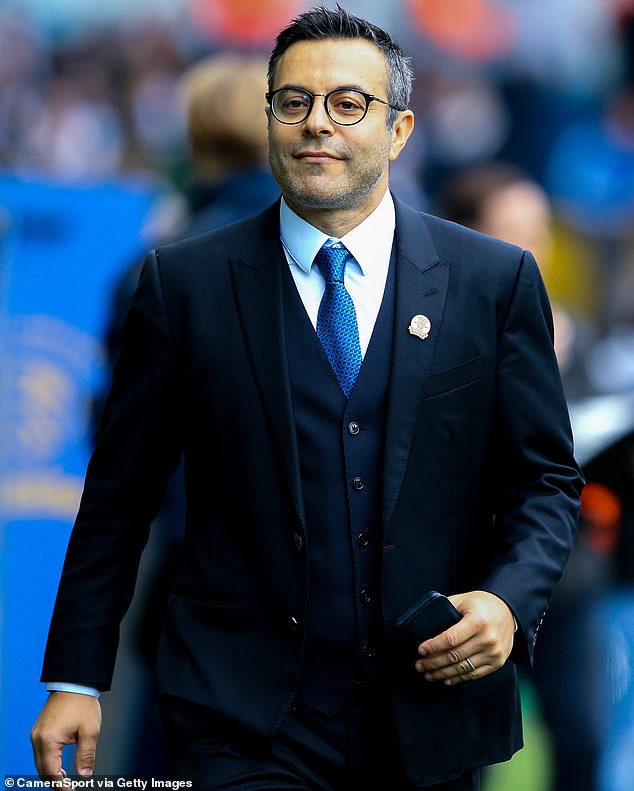 ‘I never thought this moment could happen, ever. He was a legend and he is a legend for what he achieved.

‘I felt something was broken and that’s when you have a tipping point, but it was too soon to take a decision,’ he said. 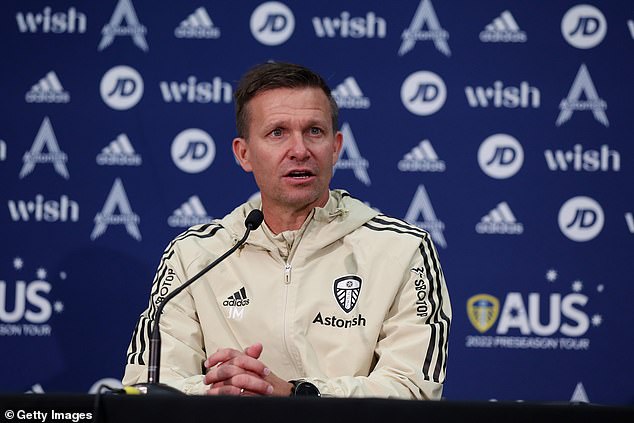 Leeds’ dive down the table justified the sacking, with the club sharing breathing space with team’s occupying the relegation zone as Bielsa’s side was ravaged by injuries and without an apparent plan b as oppositions scored for fun.

But many fans instead turned on their owner for not standing by the manager who months previous had received international recognition at The Best awards for being one of the world’s top football managers.

American Jesse Marsch was chosen as the incoming successor and somewhat awkwardly managed to fill the big boots left behind by Bielsa, guiding Leeds to safety and overhauling the previous playing system.

But on reflection does Radrizzani share the thoughts of some fans who felt Bielsa could have turned things around? Put short, no.

‘I expected that [the reaction], but I needed to think about the club,’ said the Leeds owner.

‘I could see that the players, emotionally and physically, were really at the end. 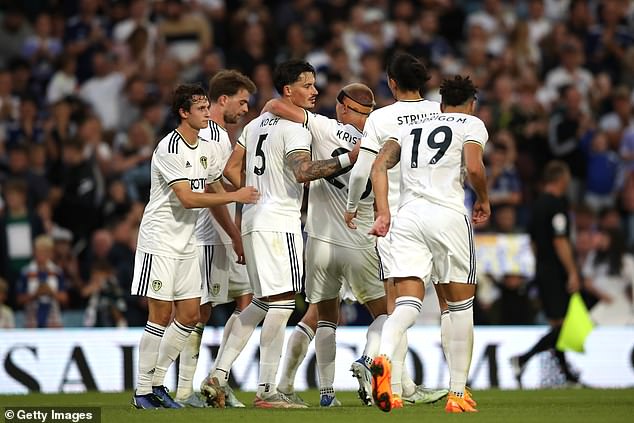 ‘We needed to change, we needed something to impact the group. It was risky both ways.

‘It wasn’t easy to decide whether to potentially die with him or die with someone else.’

However the great Argentine could still play a big part in Leeds’ future with Radrizzani explaining he has wrote to his former manager seeking permission to name the club’s training ground after him.

‘I also have an idea that I shared with him, that one day I would love to build a university of football with his name (on it).

Leeds United will get their third consecutive Premier League season underway against Wolves on Saturday August 6.