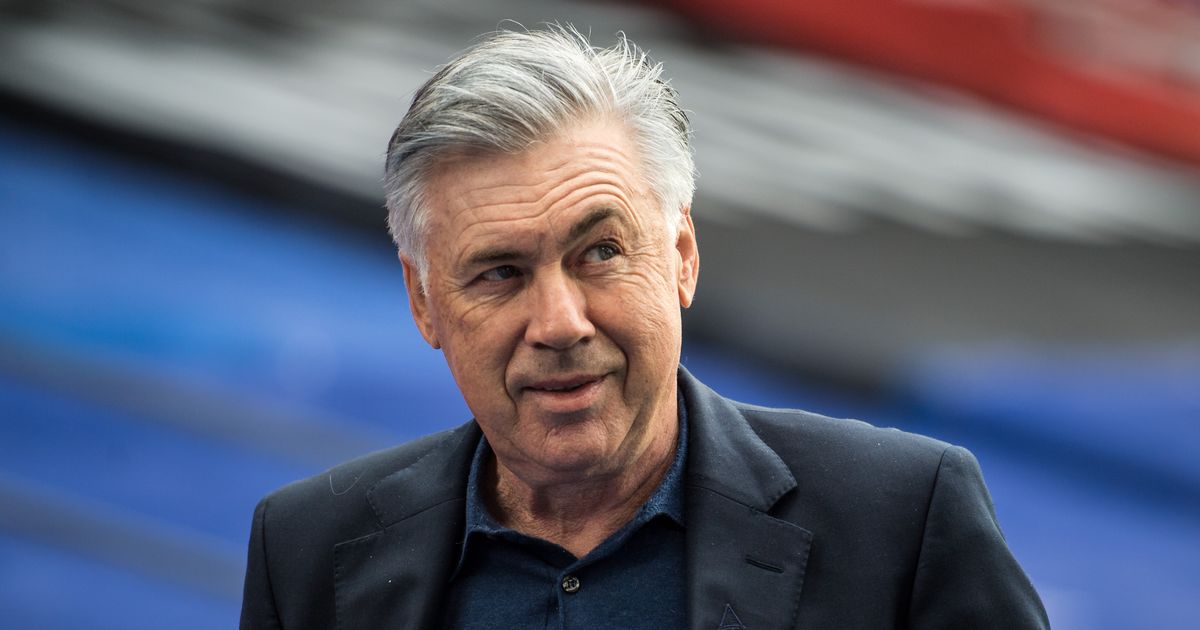 Carlo Ancelotti has argued that Everton’s season will not be defined by their battle with the top teams…but by the progress made behind the scenes.

And the Blues boss explained that the chance to continue his working relationship with Director of Football Marcel Brands – who looks set to extend a contract with the club that expires at the end of the campaign – will be a key factor in the club realising their ambitions.

Everton face Premier League leaders Manchester City on Wednesday with an unenviable run of just one win in their last 14 games against them, but the Italian has looked past their dismal record, to explain that progress has been made…and Brands is integral to that.

"I think they are not the games that are going to decide our ambition – our ambition is still the same, to reach Europe at the end of the season – (no) matter what happens against City.

“"I think that we are heading in the right way. I think that in one area the squad has improved, it is important we have more stability, more knowledge but of course we still have to improve.

"We are not at the same level of the top teams. But we are heading in the right direction to work on this.”

The Italian boss has kept his side in and around the top four for much of the season, and victory over City, as unlikely as that seems with Everton posting the worst run in their history against the Manchester club with defeats in their last five, would put them back into Champions League contention.

And Ancelotti argued that Brands is a big part of the stability he has brought to Goodison this season, offering the hope that they can continue working together.

“We are working well, we have a good relationship with him and I will be really pleased he if can sign a new contract – it is important, to give stability to the club,” he said.

“This is the way that you have to follow, to try to work together to improve the relationship between us, between the clubs, and so I think the step is a good step.

“It will be good for him to stay and to work and to try to improve the squad and the team. But we all have the same idea, the board has the same idea and soon I think he is going to sign a new contract.

“From what I know there is work in progress, I think that no doubt, he is going to stay and sign a new contact.”

Ancelotti will be without top scorer Dominic Calvert-Lewin against City, the striker still “a few days” away from returning to injury, but importantly, experienced defensive midfielder Allan is finally back after an extended lay off, and is expected to start. 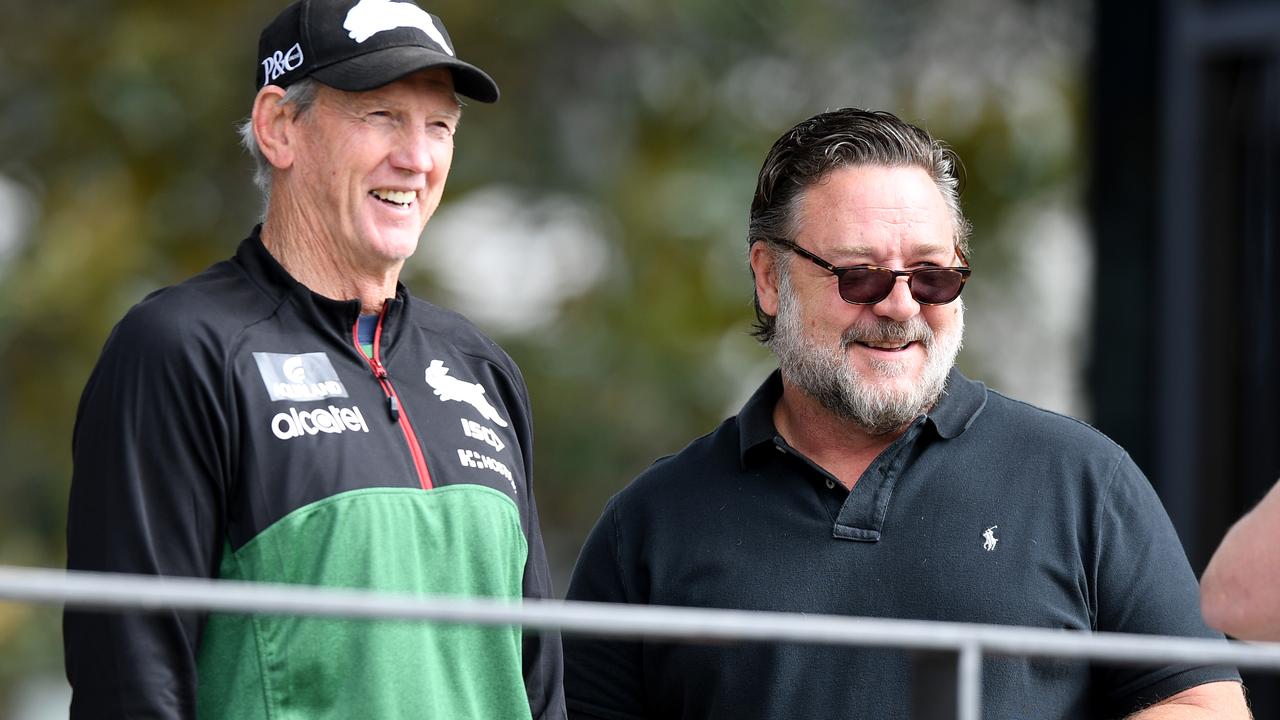