Adam Ounas and Islam Slimani inspired Algeria to a comfortable 3-0 win over Tanzania as they completed a 100 per cent Group C record in the Africa Cup of Nations.

He took advantage of some woeful defending to latch on to a hopeful long pass from Ounas and stroke the ball past goalkeeper Metacha Mnata. 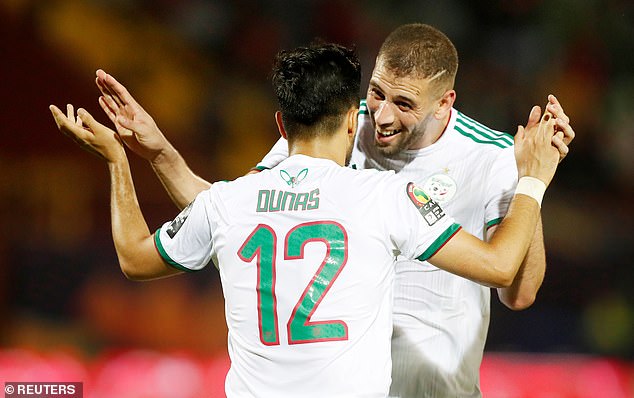 Ounas quickly slotted the second after a neat one-two with Slimani and the pair linked up again for the third in first-half stoppage time as Ounas accelerated away from the defence, rounded Mnata and finished.

Algeria’s Mohamed Fares went closest in a largely quiet second half with an effort against a post and Baghdad Bounedjah fired just wide.

John Bocco and Adi Yussuf missed late chances for a Tanzania consolation as their side finished bottom of the group without a point. 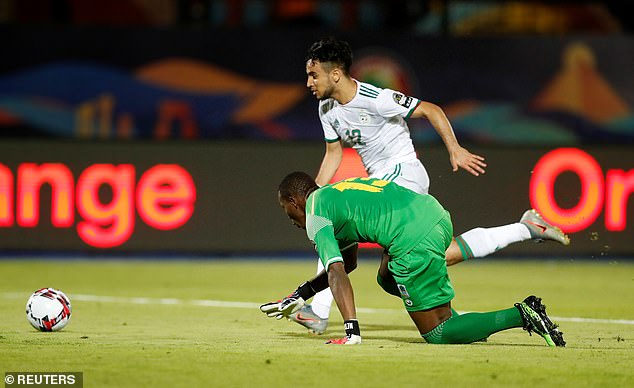