‘It’s almost not human the way he can change direction and go’: Liverpool star Trent Alexander-Arnold admits ‘there is nothing you can really do’ to combat Adama Traore’s pace

Liverpool defender Trent Alexander-Arnold has praised Wolves star Adama Traore, saying that the way in which he changes direction is ‘almost not human’.

Alexander-Arnold is one of the most prominent right-backs in world football but he acknowledged that playing against Traore, who is renowned for his speed, is a daunting task.

The pair have faced each other on three occasions, and, although Liverpool have beaten Wolves each time, Alexander-Arnold says that ‘there is nothing you can really do’ to combat Traore’s pace. 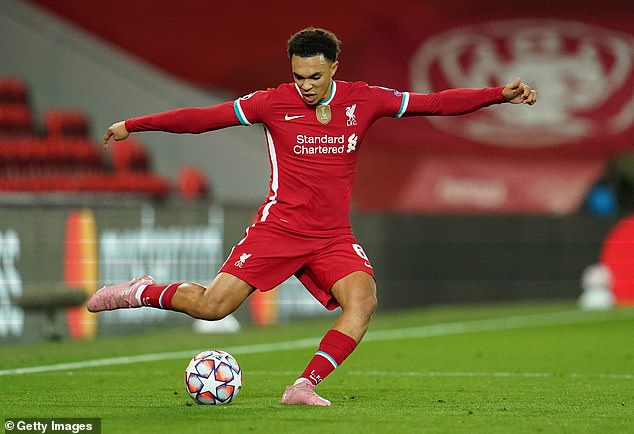 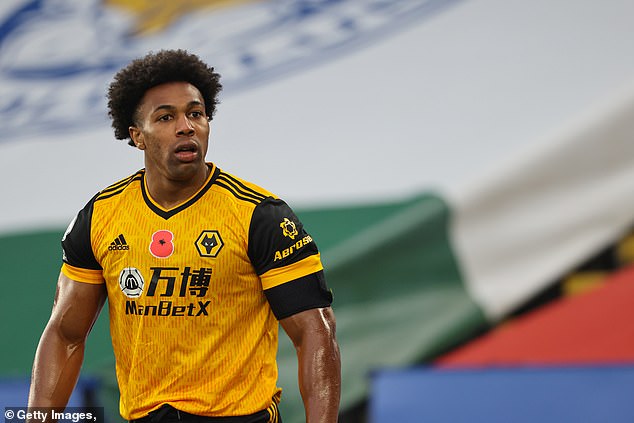 Alexander-Arnold was asked to build his ultimate footballer using different attributes, with Traore his selection for pace.

Alexander-Arnold told goal: ‘It’s almost not human the way he can change direction and go. I’ve never felt so powerless against someone.

‘People are faster than you, that’s inevitable, but you can get yourself in good positions, give yourself a head start and get yourself in the race. But with him, and with his power as well, there’s nothing you can really do. 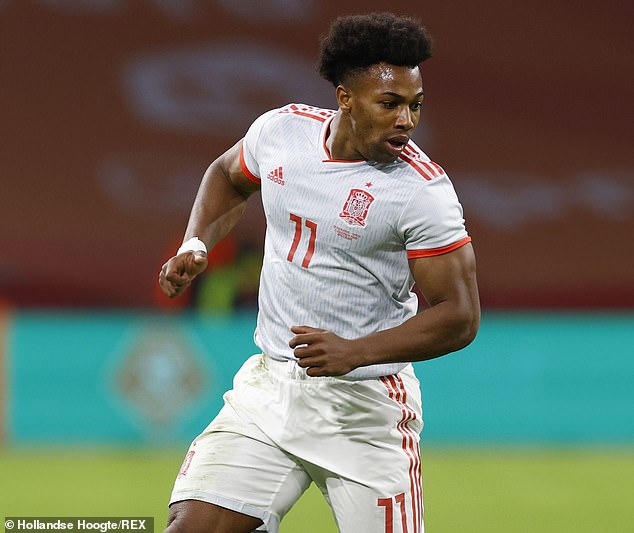 ‘I remember last season when he came on at Anfield. He’s just turned and knocked it, and he was gone. I’ve never felt like that before! It has to be him, has to be.’

In addition his speed, Traore is also known for his strength, while over the past couple of seasons he has improved his end product.

Although he is usually deployed on the right flank, Traore can also play on the left wing and has occasionally been used up front.

Traore has also broken into the Spain squad recently, and has five caps.

Who is Kendall Hinton? Broncos may need to play rookie at QB vs. Saints