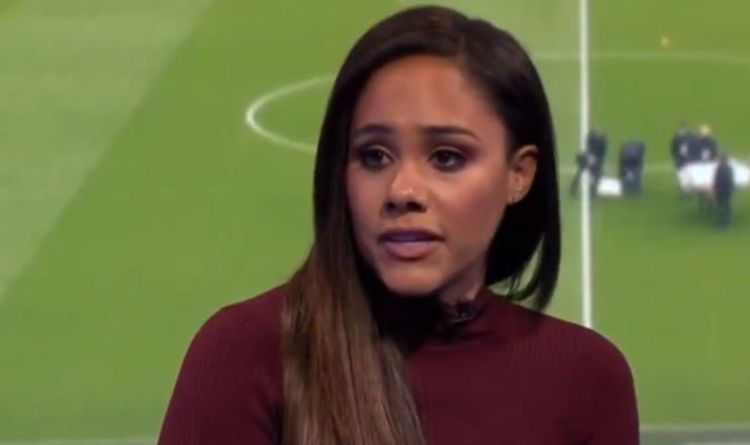 Alex Scott has taken a swipe at Jose Mourinho over his treatment of two Tottenham players. Dele Alli has been left out in the cold this season and Gareth Bale has also been limited to appearances from the bench.

Tottenham have been struggling in the Premier League and look set to miss out on the Champions League places.

The north Londoners have lacked creativity and Mourinho’s negative tactics have been called into question.

His treatment of several players has also seen them slide down the pecking order.

Mourinho attempted to sell Alli, who was a regular under former boss Mauricio Pochettino, to Paris Saint-Germain in January but that transfer failed to materialise.

The Portuguese manager has also refused to put his trust in Bale, who returned to White Hart Lane on loan from Real Madrid last summer. 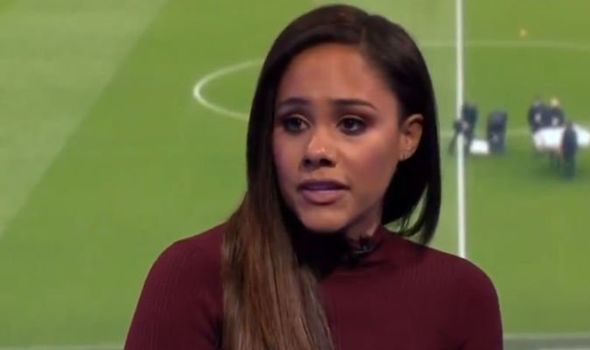 Tottenham may need to call upon the two outcasts to dig them out of trouble during the final run in.

But Scott is unsure how the pair can recover after being treated in such a way by Mourinho.

“I can’t see it to be honest, if you look at the way those players have been treated,” Scott told Sky Sports.

“I think Dele Alli and Gareth Bale are slightly different. With Dele Alli we can see a player that he lost trust with and he wanted Dele Alli to try and show things to him. 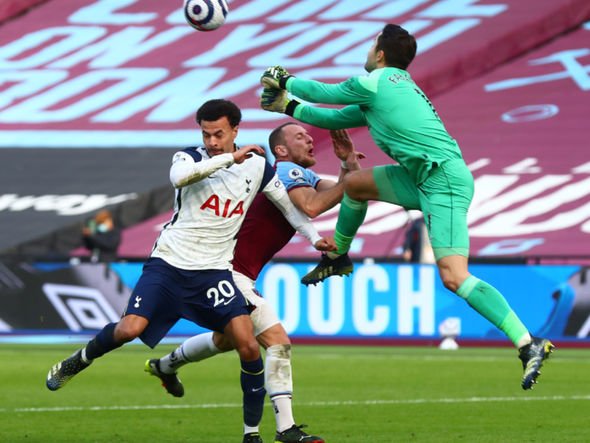 “With Gareth Bale is it a fitness issue.

“It will take a lot to get those players back up to speed quickly.”