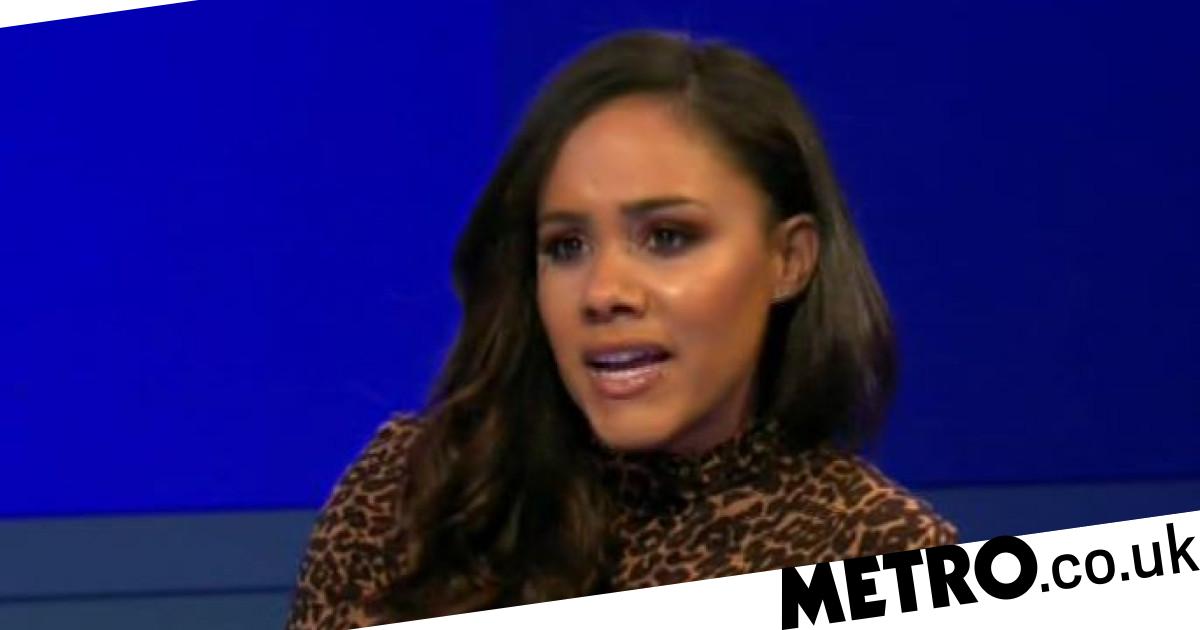 Tierney was ruled out as a precaution due to ‘muscle soreness’ but Mikel Arteta revealed after the stalemate that the Scotland international will now undergo an MRI scan.

Maitland-Niles replaced Tierney at left-back but struggled to make an impact and the 23-year-old was replaced by Nicolas Pepe after just 65 minutes.

‘We talk about missing players in this Arsenal team, another youngster in Tierney, how important we can see [his absence],’ Scott told Sky Sports.

‘What he brings to this team, his runs going forward, his confidence when he’s on the ball and actually making others playing around him, creating opportunities for others, that was totally missed.

‘I think moving Saka into that position… Ainsley Maitland-Niles was totally off the pace today.

‘You could see his confidence wasn’t there, he didn’t really want to get on the ball and get forward at times. But Tierney was totally missed today.’

Scott also believes the goalless draw at the Emirates Stadium is a reality check for Arsenal, who had won three consecutive games before Thursday’s match.

‘You can be frustrated with the performance but I think it’s a reality check of where this Arsenal team are and the fact we’re talking about relying on youngsters in this Arsenal team,’ said Scott.

‘So actually how critical can I sit here and be when that’s what Arsenal are depending on at the moment.

‘Even though you’re having to change those youngsters, change Saka from his position that he’s been playing well in to playing at left-back, you’re bringing on experienced players who aren’t really giving you anything.

‘I think it’s actually where we need to remind ourselves that this Arsenal team, this season is about trying to climb the table and still rebuild.’