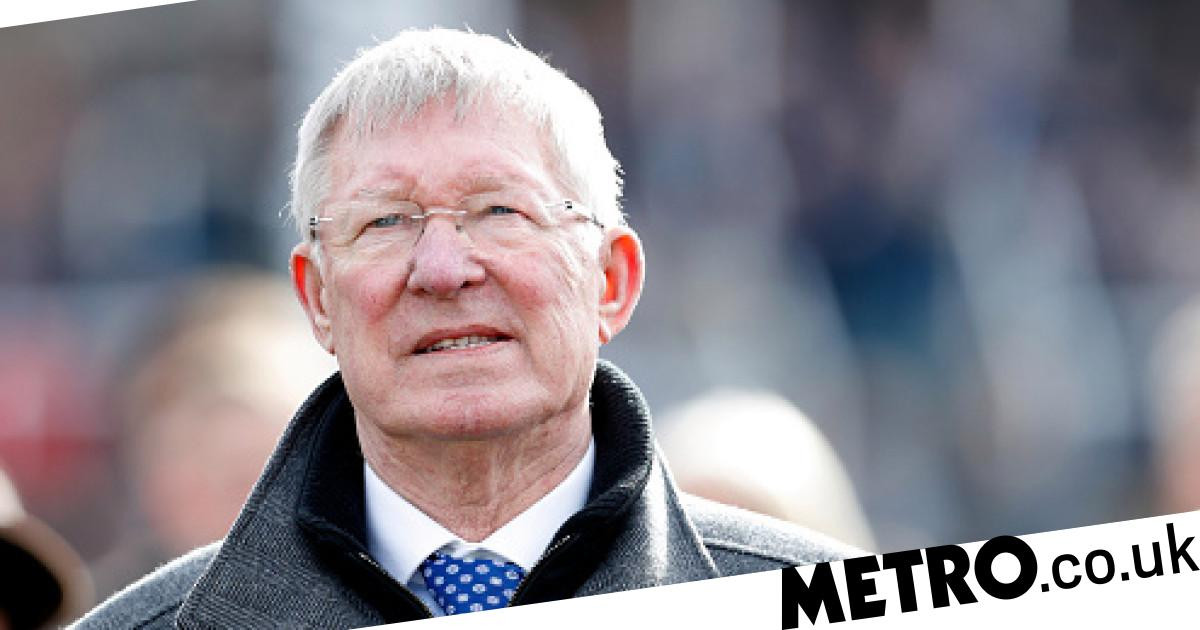 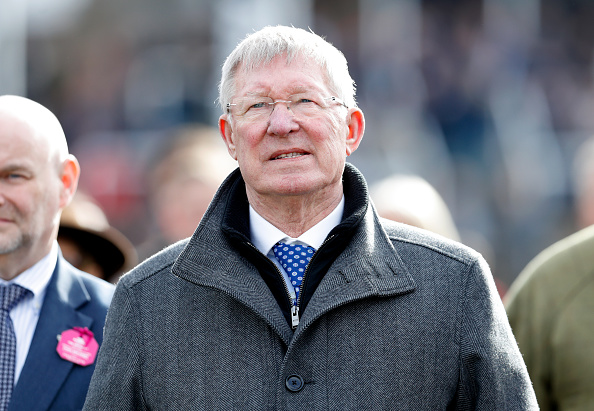 Under the management of Steve Clarke, a rapidly improving Scotland side qualified for their first major tournament since 1998 in dramatic style following a play-off win against Serbia last November.

Goalkeeper David Marshall was the hero that night, producing a decisive save in a gripping penalty shootout that, in combination with Ryan Christie’s emotional post-match interview, reduced Ferguson to tears.

Scotland have been drawn in a tough group which also includes the likes of World Cup finalists Croatia, the Czech Republic and old rivals England.

Ferguson, however, believes that in the likes of Arsenal’s Kieran Tierney, Liverpool’s Andy Robertson and Scott McTominay, whose development at Manchester United he played a part in, Scotland will enter the tournament with players who will be coveted by all other nations.

‘They have been playing quite well. I think it’s the old story, the scoring of goals,’ said Ferguson, assessing Scotland’s chances. ‘Their performance level has been very good, I have been impressed.

‘I look at the midfield players and I think they are as good as anyone, players playing in England. And (Kieran) Tierney has been fantastic at Arsenal, absolutely fantastic, (Andy) Robertson the last two years at Liverpool has been unbelievable.’

Tierney is facing a battle to be fit in time for the tournament after he picked up a knee injury against Liverpool earlier this month but is making encouraging progress, according to his Arsenal boss Mikel Arteta.

Fergeruson, meanwhile has taken particular delight in McTominay’s progression and has compared him to another of his former charges Darren Fletcher.

‘And (Scott) McTominay is now emerging as one of Man United’s big players. When you watch Man United pick a team for a big game, McTominay is in it. Good character, great trainer, I know a little bit about the boy.

‘I signed him when he was seven or eight. He was actually a centre-forward as a kid. He has sprouted, a little bit like Darren (Fletcher) when he first came

‘McTominay is a similar type as Darren, long, lanky, good winner of the ball, good turn of pace going forward, great attitude to the game. It’s really rewarding for me to see a Scott coming through.

‘And (John) McGinn coming through at Aston Villa has been fantastic. (Kenny) McLean at Norwich has had a great season.