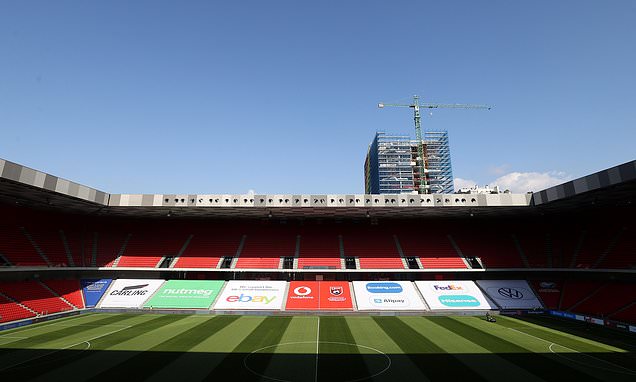 After a commanding 5-0 victory against San Marino, England are in Albania for their second World Cup qualifier.

And Gareth Southgate, as expected, named a stronger line-up than the one that featured at Wembley in midweek, with Harry Kane, Harry Maguire and Declan Rice all returning to the setup.

There are a couple of familiar names to take note of in the Albanian line-up. One recognisable figure is right-back Elseid Hysaj who plays for Napoli.

Chelsea fans may recognise the name Armando Broja, who lines up in the front three this afternoon. The winger is on loan from the Blues at, you guessed it, Vitesse Arnhem.

Gareth Southgate makes six changes from the England side who beat San Marino 5-0 earlier this week.

Harry Kane returns to captain the Three Lions while there’s a first England start since 2019 for Manchester United Luke Shaw.

England had it easy on Thursday night, now their World Cup qualifying campaign gets a bit harder.

Gareth Southgate’s Three Lions travel to Albania for their second qualifier for the 2022 World Cup in Qatar. More importantly, we may get a better idea of how England will line-up during this summer’s European Championships.

After some doubts earlier in the week, this match is on and we’ll have live coverage throughout the afternoon. 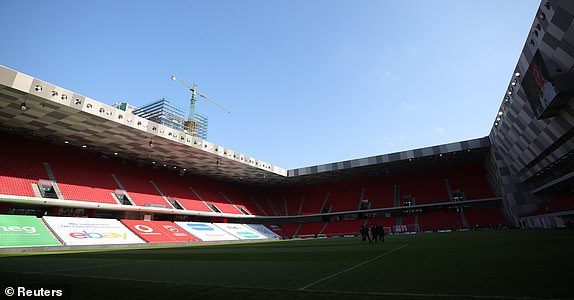