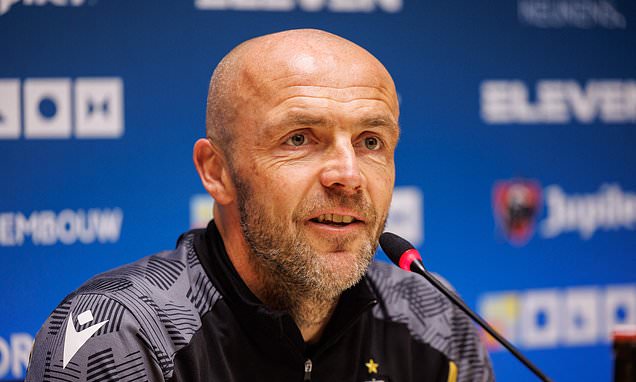 Club Bruges boss Alfred Schreuder will replace Erik ten Hag as the Ajax manager once he departs for Manchester United in the summer.

The 49-year-old Dutchman has agreed to a two-year contract with the option to extend by an additional year.

Schreuder, who retired from playing in 2009, has managed FC Twente and Hoffenheim. He was also Ten Hag’s assistant at Ajax from January 2018 until 2019. 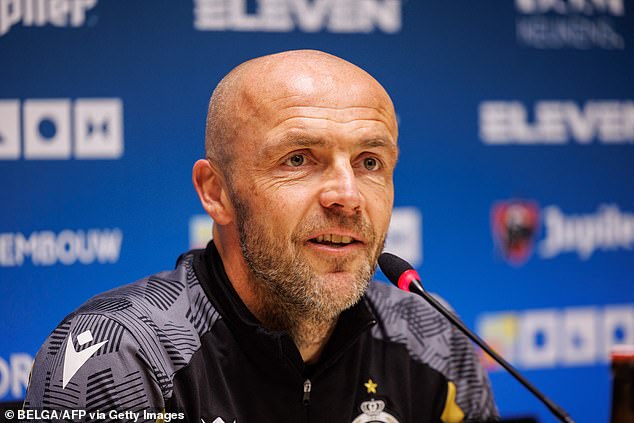 During Schreuder’s time under Ten Hag at Ajax, he held the club reach the semi-finals of the Champions League and win a league and cup double.

Therefore, the Ajax chiefs believe Schreuder is the right man to take over from Ten Hag in the summer.

Speaking about the appointment, Edwin van der Sar said: ‘We know Alfred as a tactically strong coach with good and versatile exercise material.

‘These last years he has gained experience as a head coach and as assistant coach at top clubs in various countries and competitions.

‘We have a lot of faith that he will give a good continuation to the path we have chosen at Ajax these last years. In both the Eredivisie and the UEFA Champions League.’ 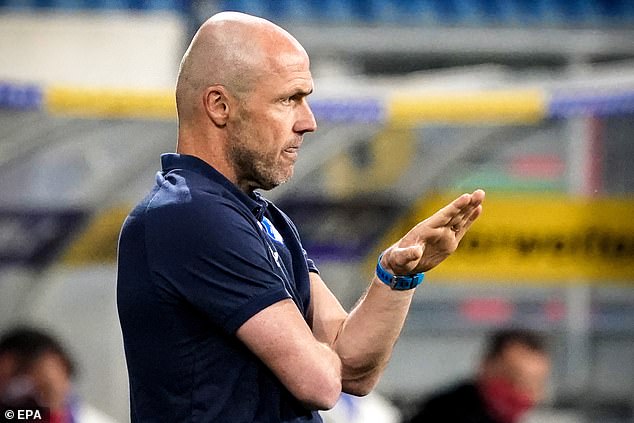 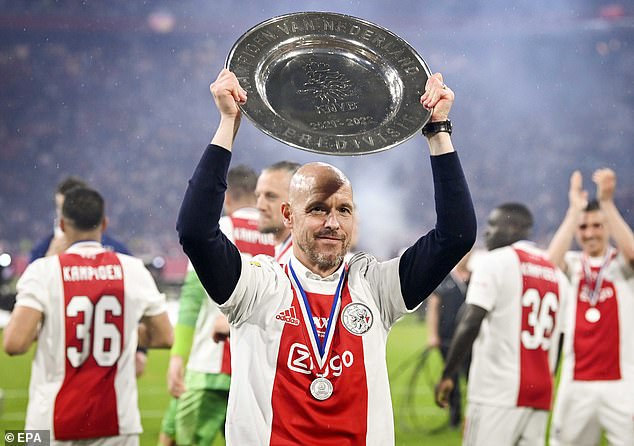 ‘I’m also happy that we now have clarity concerning this important position within the club. The selection of the first team will also be shaped in the coming period. Gerry Hamstra and Klaas Jan Huntelaar, who also spoke to Alfred, are working very hard on that matter.’

Alfred Schreuder: ‘Becoming head coach at Ajax is an honor and a great opportunity, that I will grab with both hands. I’m also excited to return here, because I enjoyed the one and a half years I’ve worked at Ajax very much.

‘I wish to win prizes here in Amsterdam, with a team that plays attractive football. With a good balance between experienced top players and very big talents. But first I want to end the season with Club Brugge successfully. I want to say goodbye with a title, that is very important to me and I will do my absolute best to accomplish that.’