The midfielder has rejected a number of contract offers from Paris Saint-Germain and is set to leave the club when his deal expires in the summer.

According to Calciomercato, Rabiot has decided he wants to work with Zinedine Zidane at the Bernabeu.

Rabiot has not featured for PSG since the end of December after deciding his future should be elsewhere.

Liverpool have been monitoring the 23-year-old with Arsenal boss Unai Emery also said to be interested in a swoop for the Frenchman.

Rabiot has his heart set on Real and Zidane is a fan of the midfielder.

The recently-returned manager is looking to strengthen that area of his side in the summer.

A long-term replacement for Luka Modric is a priority for Real Madrid at the end of the season with Manchester United midfielder Paul Pogba also a target.

Rabiot would be a much cheaper option for Zidane though. 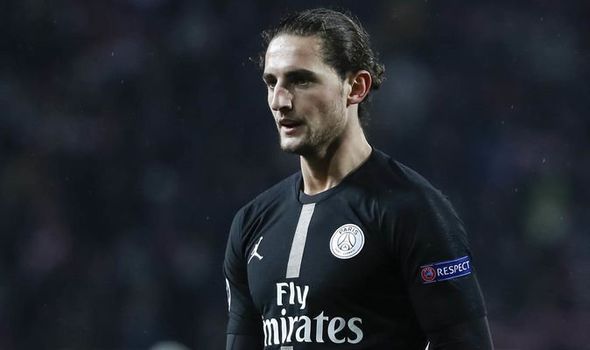 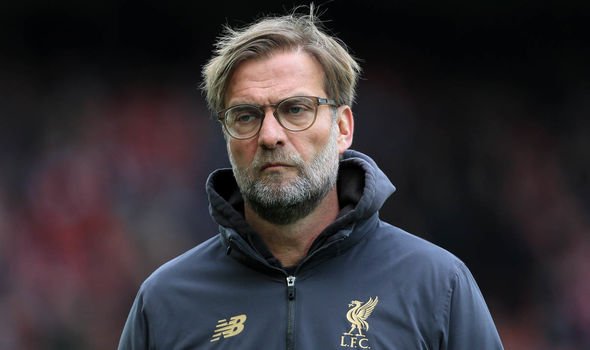 Juventus playmaker Miralem Pjanic is also on the radar of Los Blancos should they fail with any deal for the PSG ace.

Real are determined to sign Rabiot though which will be a blow for Liverpool.

The midfielder was spotted in the Anfield stands at the weekend as the Reds beat Tottenham 2-1 in the Premier League. 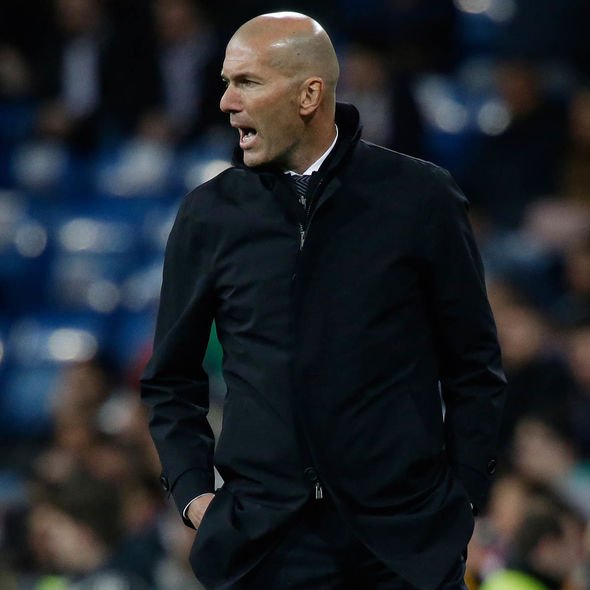 It is unclear why he chose to attend but he will no doubt have been impressed by Jurgen Klopp’s side.

A late Toby Alderweireld own goal following a Mohamed Salah header gave Liverpool all three points as they look to pip Manchester City to the Premier League title.

The Reds sit two points clear of their rivals but Pep Guardiola’s side do have a game in hand.

That is against Cardiff tomorrow night.