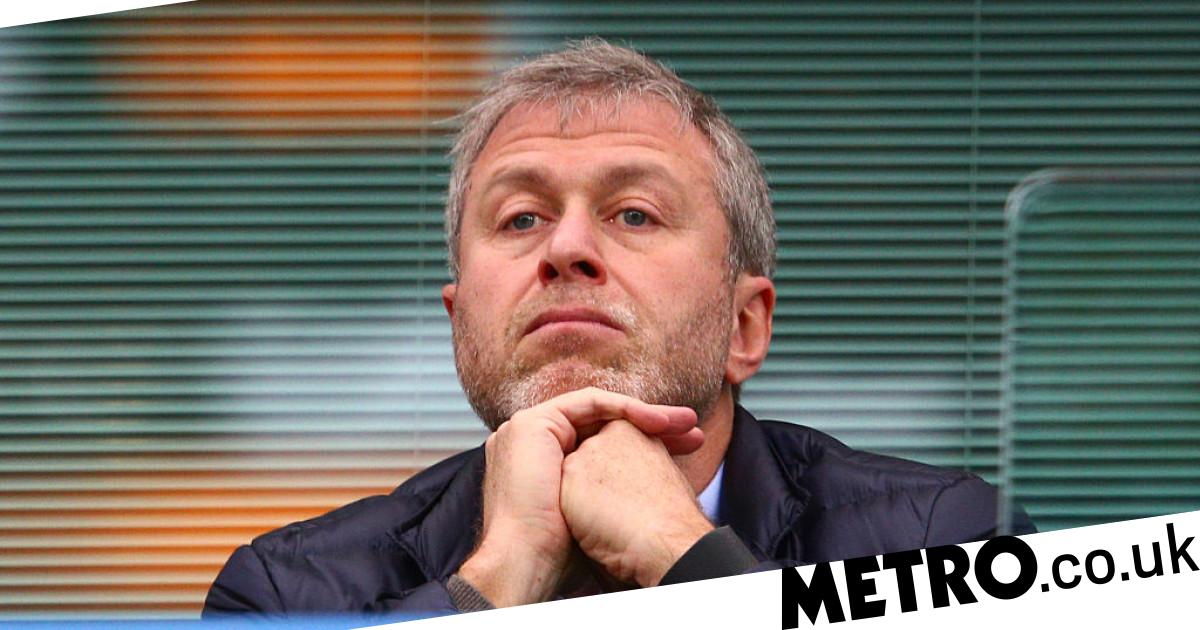 The Blues have hit a blip in form recently, losing four of their last six Premier League matches amid speculation Lampard’s job is under serious threat, though they did arrest their slide with a comprehensive win over Morecambe in the FA Cup third round.

Nevertheless, Chelsea’s upcoming league matches against Fulham and Leicester City have turned into must-win games for Lampard as the vultures begin to circle.

The Blues have already been linked with a host of high-profile managers including Max Allegri and Thomas Tuchel, while even former Chelsea striker and current Ukraine boss Andriy Shevchenko has been mooted as a potential replacement.

Now Sky Sports are reporting that Abramovich is looking to bring Israeli coach Grant back into the fold at Chelsea and believes his experience could be ‘invaluable’ to his young, under pressure manager.

Grant’s potential arrival could be an ominous sign for Lampard, with the former Portsmouth and West Ham boss having been brought to the club by good pal Abramovich during Jose Mourinho’s first spell in charge, ultimately replacing the Special One.

Lampard played under Grant during his peculiar 2007-08 season in charge, with the side reaching the final of the Champions League and League Cup – and finishing second in the Premier League – in large part due to their world-class players with the manager’s outdated methods and tactics questioned.

The 65-year-old has not coached for several years since leaving Indian side NorthEast United in 2018, and Sky Sports’ report claims his role would be as part of the coaching team rather than a behind-the-scenes gig.

Grant recently commented on Chelsea’s blip on Instagram, saying: ‘What I can say to Frank and the others at the club is be patient, and more than this do whatever is necessary to do, that’s for sure. Two things: never lose it even when things are going well, don’t lose your fighting spirit at the highest level.

‘And second, don’t lose what you have here [points at head] – you need to think right and look for solutions. If you do that, then everything will be OK because the quality is there and there is a potential like there was [at Chelsea] in my time.’