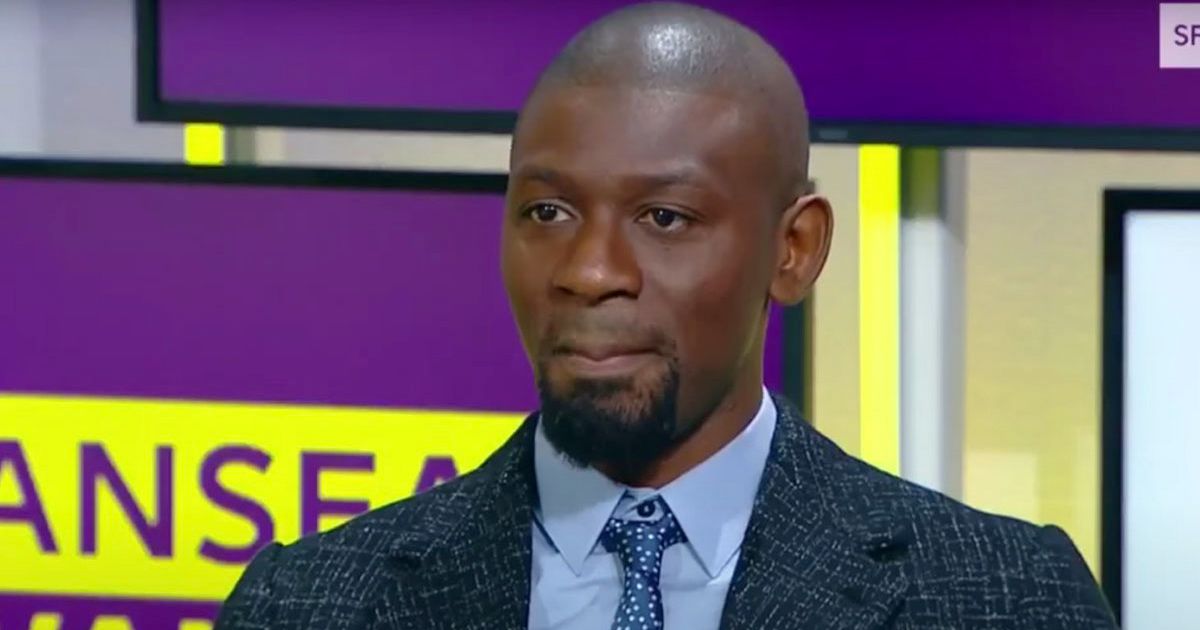 Abou Diaby struggled to hold back tears as Arsenal fans raved about his unerring potential on French television.

The Gunners maestro, 36, was signed as their next dictatorial playmaker in 2006 after seeing former hardman Patrick Viera depart for Juventus 12 months earlier. Arsene Wenger paid just £2m to pry him from breakthrough club Auxerre and his silky displays immediately saw him build an earnest rapport with the Arsenal faithful.

Written into folklore for an incredible individual performance against Liverpool, the Frenchman produced a midfielder masterclass as the Gunners claimed a famous 2-0 win at Anfield. However, constant thigh and groin injuries cruelly prevented Diaby from ever becoming a prominent figure for the Gunners.

In total, Diaby suffered 42 prominent injuries during his time in north London, including ACL damage, five thigh strains, 11 calf injuries, two sprained ankles, three hamstring issues and one concussion – but Arsenal fans have never forgotten how good he could have been.

One supporter told French outlet Sport 1 Direct: "To be fair if he'd have stayed injury free he'd still be at the club now. He was a top player." While another stated: "He was a quality player, if he'd have stayed fit, he would have been a real legend."

HAVE YOUR SAY! Is Abou Diaby Arsenal's biggest injury regret? Let us know in the comments section.

"It's a shame because if he was injury-free, he could have been the next Pat Vieira," harked a third. While a fourth said: "Unfortunately he got a bad injury and it set him back. He was a very talented player."

The moving tributes were almost too much for Diaby to hear as he held back the tears before answering the presenter's questions. The Gunners midfielder was quick to praise the support he received during his time at the Emirates when replying in his mother tongue.