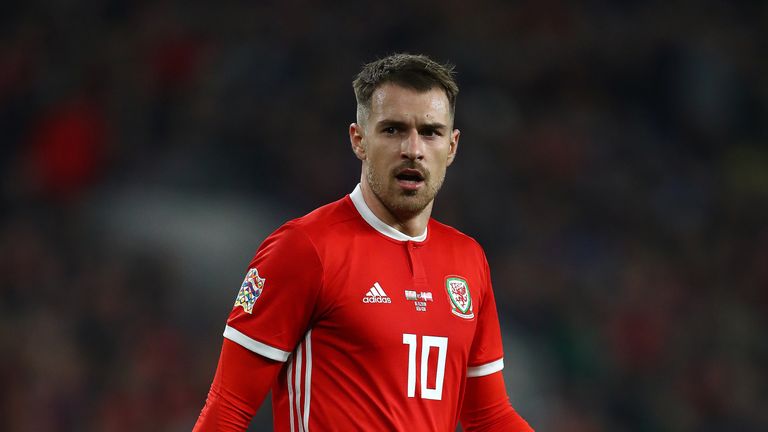 Wales midfielder Aaron Ramsey has been ruled out of the European Qualifier against Slovakia on Thursday due to injury.

The 28-year-old has remained in Cardiff in order to concentrate on regaining full fitness for Sunday’s game against Croatia.

Ramsey was withdrawn from warming up at half-time during Juventus’ 2-1 win at Inter Milan on Sunday after feeling what boss Maurizio Sarri described as “a twinge”.