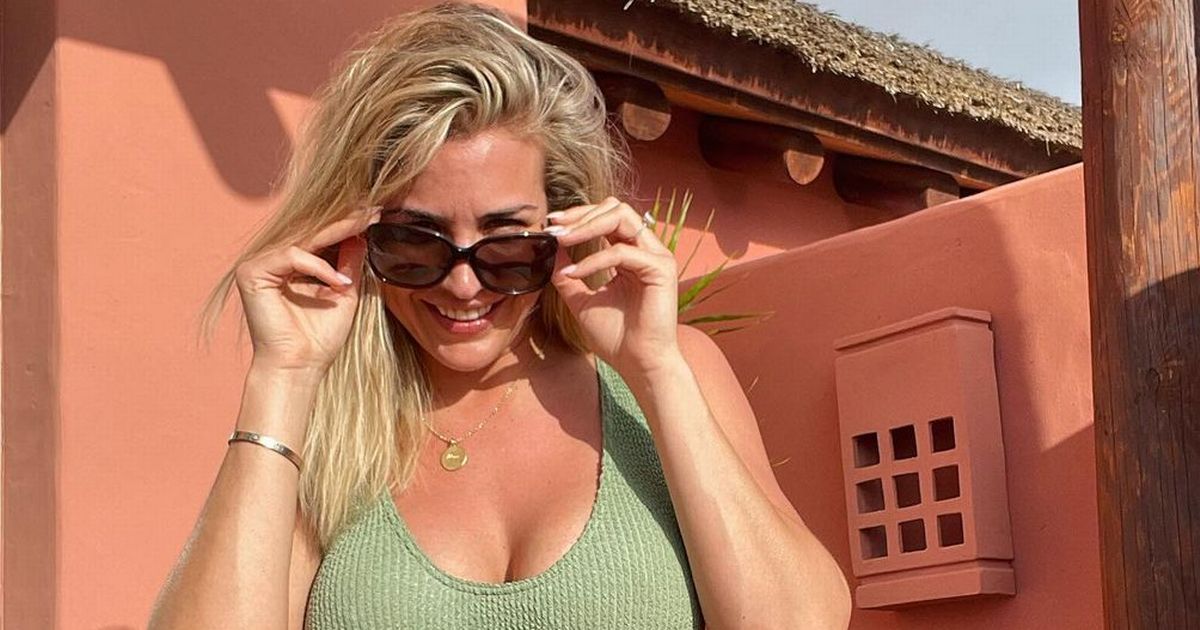 Footballers find that with fame and money comes a great deal of media attention and their status usually makes them desirable all around the world.

Whether it is the millions earned each in salary, glamorous sports cars or luxury holidays, the life of a WAG is a lifestyle some people aspire to. And yet, the number of occasions when fellow footballers butt heads when it comes to dating the same person is surprisingly high.

In some cases, it can often result in highly-publicised cases of adultery behind team-mates’ backs, which has led to some bitter feuds between footballers. But it doesn’t always have to be that way, with some WAGs dating several players throughout their dating career. Daily Star Sport looks at some of the most names you never knew were linked with multiple footballers.

Former Hollyoaks and Emmerdale actress Atkinson caught the attention of Cristiano Ronaldo during his Manchester United after stripping off her kit for an array of magazines. They went on an authentically British date, watching Only Fools and Horses while drinking tea at her house during their brief fling.

"With Cristiano it was mad, because everywhere he went he was followed by photographers," she said in 2010. “When we did split up I got offered so much money to speak about him and I didn’t want that.” After splitting up with Ronaldo, she got back together with Marcus Bent but they split due to the media attention the pair received.

Not many WAGs can boast to have a CV quite like Atanes, who dated a multitude of Arsenal and Manchester United stars throughout her life.

She first began going out with former Arsenal ace Freddie Ljungberg before speculation suggested she had cheated with Kieron Richardson after the pair were spotted at dinner. She also dated Jermaine Pennant before dating Samir Nasri, the former Manchester City and Arsenal midfielder, in 2011.

Brighton-born model Atanes and Nasri shared a fiery six-year relationship, which included a bizarre incident where she was forced to deny hacking into his Twitter account and posting lewd messages after he was accused of cheating on her with Drip Doctor Jamila Sozahdah.

Welsh beauty Imogen Thomas, who appeared on Big Brother as a former Miss Wales, made the headlines after her alleged affair with former Manchester United footballer and Wales boss Ryan Giggs became public in 2011. Giggs’ attempts to hide the story with a gagging order were unsuccessful as the story broke outside of the UK.

Thomas had also dated Jermain Defoe in his heyday of dating various WAGs, but the couple broke up due to their conflicting lifestyles, with Defoe’s reputation as a party boy well-known at the time.

Dating a personality like Mario Balotelli in his peak days of mischief was always going to hand Neguesha her share of the spotlight. She dated the controversial forward in 2013 and the pair became engaged just before the 2014 World Cup in Brazil, before they broke off their engagement a few months later.

For a while, it was believed she dated Crystal Palace’s Cheikhou Kouyate while he was at West Ham after the pair were spotted shopping together in Milan. But nowadays, she is firmly at the side of Mario Lemina, formerly of Juventus and Southampton who now plies his trade for Ligue 1 outfit OGC Nice. 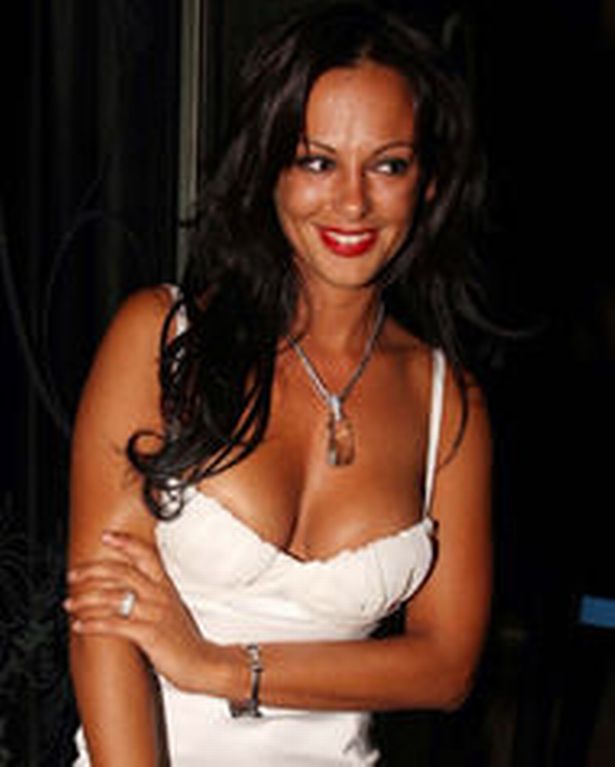 Talk about awkward, Nereida Gallardo is in the unique position of being able to compare former Real Madrid team-mates Cristiano Ronaldo and Sergio Ramos after dating the star duo within a year of each other.

Before Ronaldo moved to Spain in 2009, he met Gallardo in a club in Mallorca after she and Ramos had broken up in 2007. It is believed their romance lasted a few months until a bad break-up, which led to Gallardo mocking the Manchester United star’s performance in bed.

Gallardo said back in 2009: ”He puts his willy where the elephant's face is. But he doesn't fill its trunk. During our time together he got turned on more by looking at himself in the mirror than at me."

Imagine being so desirable that you and your partner have enough sex to cause him muscle injuries. Well, that is the position Melissa Satta and Kevin Prince Boateng found themselves after romping constantly in the bedroom.

Satta, an Italian TV presenter, had modelled for Sports Illustrated magazine due to her stunning looks. She first rose to prominence after dating ex-Italy international Christian Vieri, before moving on to Boateng in 2011 when he was at AC Milan. The midfielder’s injury problems were reportedly caused by their wild sex encounters, leaving the club apparently unhappy with his off-field activities.

Lloyd is a former glamour model, Miss England and Miss Great Britain, and given that the two usually go hand-in-hand, it is no surprise she ended up on the radar of a string of former Premier League players. She dated Teddy Sheringham between 2006 and 2007, with Sheringham bizarrely appearing as a judge for the Miss GB competition.

After splitting with Sheringham, she moved on to date ex-Ipswich and Charlton striker Marcus Bent back in 2007. But their romance only lasted a short while before she moved on to renowned ladies’ man Jermain Defoe, who reportedly once dated one of her friends.

It was in 2009 when she met Jamie O’Hara after he moved to Fulham from Tottenham. The pair settled down and got hitched in 2012, but it ended in disaster just two years later when Lloyd filed for divorce, amid claims O’Hara had been unfaithful. The 38-year-old is now married to Stoke City boss Michael O’Neill after they wed in 2019.

Having started dating Axel Witsel during his time at Zenit St Petersburg, Chaves — a model of Portuguese and Cape Verdean descent — moved on to date Real Madrid star Karim Benzema after three years with the Belgian.

The pair made their relationship official with an abundance of photos and videos on Instagram, after the pair met during pre-season in 2015. In one video, Benzema mimed the lyrics to “I f***ed your wife*, amid her split with Witsel. However, their relationship didn’t last long after Benzema met his current wife Cora Gauthier in 2016.