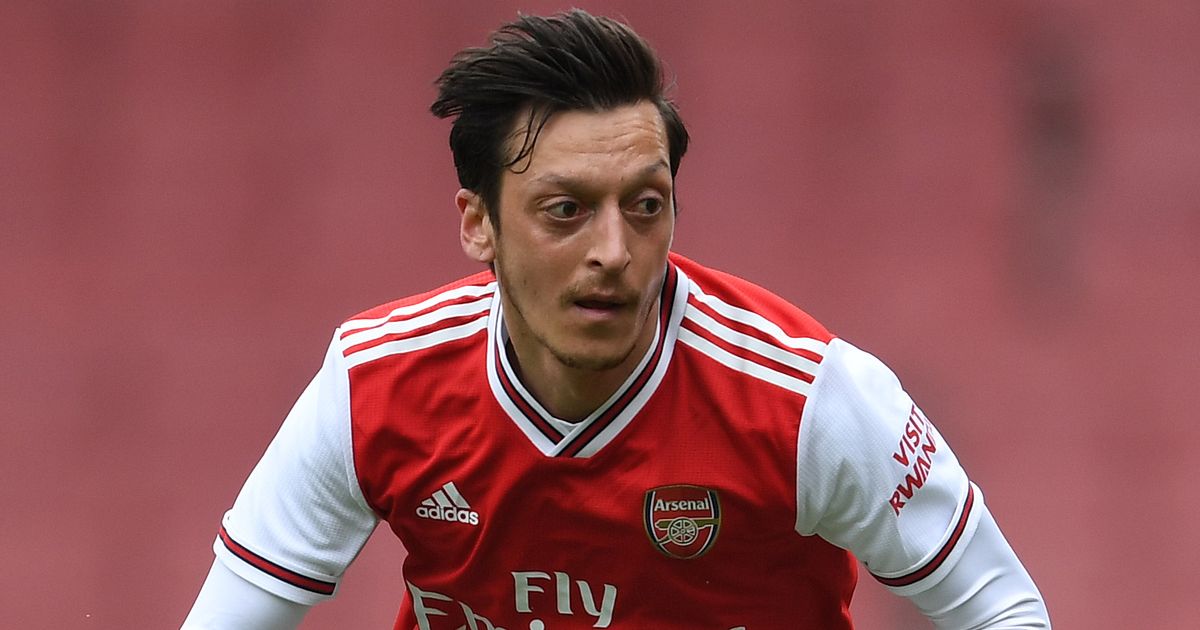 Former Arsenal talisman Mesut Ozil is preparing for life after football as he continues to expand his M10 brand with a venture in cryptocurrency.

Ozil launched the M10 brand with a clothing line, but the Fenerbahce midfielder has now taken it in a new direction.

But the German isn't the first footballer to delve into business as an alternative source of income during his professional career.

While Keisuke Honda and James Rodriguez have both dabbled with cryptocurrency, other players have taken different routes.

And Daily Star Sport is looking at seven footballers who took on strange footballing ventures after they hung up their boots. 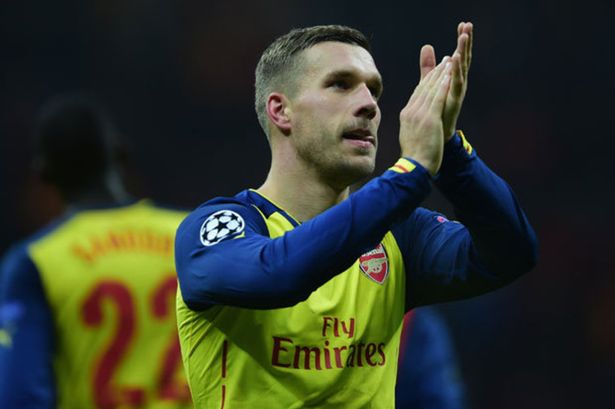 Podolski spent three years at Arsenal between 2012 and 2015, and he is still playing for his local side – Poland's Górnik Zabrze.

However, Podolski already has an eye on life after football, and the former Gunners hotshot owns a chain of Kebab shops.

The former German international has four different stores of his Mangal donor house in Cologne, where he spent most of his youth, and a further two outside of the city.

One of those stores is located in Bonn, where he also owns an ice cream parlour, a pub and a clothes shop.

Did we miss any others off of our list? Let us know in the comments section

Dion Dublin took his creativity on the pitch and tried to transfer it into a business venture.

"A stylish cube percussion instrument which comes in four sizes and can be totally customised in colour schemes and tones. It's ideal for musicians, in schools, even DJ sets, the list is endless."

However, Stevie Wonder has dabbled with the instrument in the past. 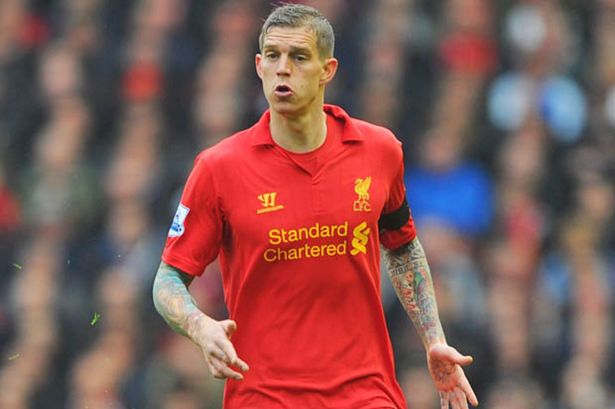 Daniel Agger hung his boots in 2016, after returning home to Copenhagen and seeing out his career at local side Brondby.

Agger has a visible love for tattoo's, and he boasts 21 on his body, so there was little surprise when he launched a tattoo parlour in Copenhagen.

The former Liverpool star revealed his love started for tattoos when he received his first one, as a 15-year-old on a school trip to Paris.

He recently added the letters YNWA to his knuckles to the delight of Reds fans.

Flamini is the co-founder of GF Biochemicals, a company aiming to find 'sustainable alternatives to oil-based products'.

Rumours have persistent that Flamini is worth billions as a result of his business ventures, but the man himself isn't convinced.

The Frenchman has all been spotted at extinction rebellion rallies. 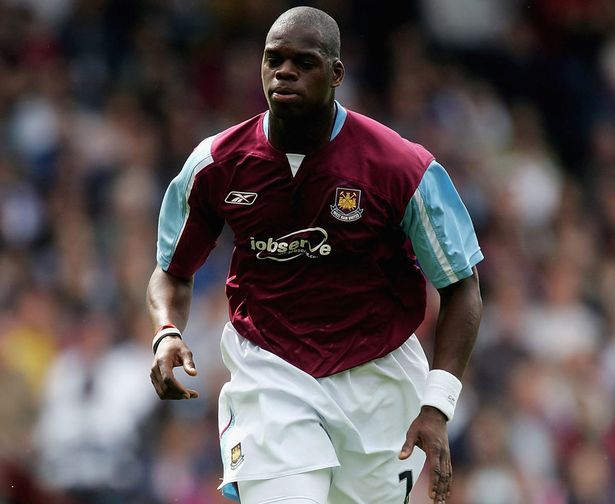 Marlon Harewood made a name for himself as a goalscorer with an engine at West Ham.

And Harewood took the bold step into car customisation at AC13 Premier when he waved the chequered flag on his playing days.

And he had an impressive list of footballing clients, including Harry Kane, Kyle Walker and Andy Carroll. The Manchester United superstar doesn't need an extra stream of income thanks to the millions he has raked in due to his mercurial talent.

But Cristiano Ronaldo has still taken steps into the business world through his CR7 brand and two hair transplant clinics.

Ronaldo owns the Insparya, and he has two shops with one in Marbella and another in Madrid.

"When I think it's necessary, of course, I'll do it," Ronaldo revealed about a potential hair transplant.

"One's image is an essential tool for being successful. For me, it's fundamental."

However, Gyan also had a stunning first season at Sunderland in 2010.

The Ghanaian still plays in his homeland for Legon Cities, but he runs a hatful of businesses on the side.

Gyan heads up boxing promotions, airlines, and even food companies.