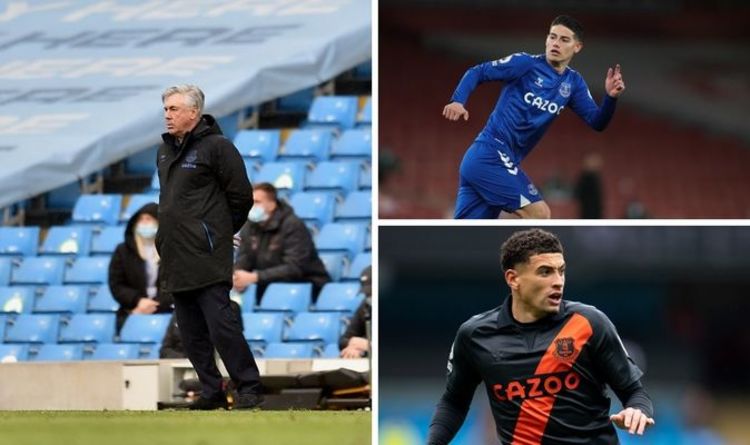 Everton have confirmed Carlo Ancelotti’s departure after just 18 months in charge. The Italian has returned to Real Madrid to replace Zinedine Zidane as head coach ahead of the 2021/22 campaign.

Carlo Ancelotti signed a four-and-a-half-year contract at Goodison Park in December 2019, but he has now sent a parting message to Everton fans.

He said: “While I have enjoyed being at Everton I have been presented with an unexpected opportunity which I believe is the right move for me and my family at this time.”

Ancelotti led the Toffees to a disappointing 10th-place finish in the Premier League this season, despite an excellent start in the opening months.

However, many players were positively influenced by his presence, and his exit could now leave several destinies in doubt. 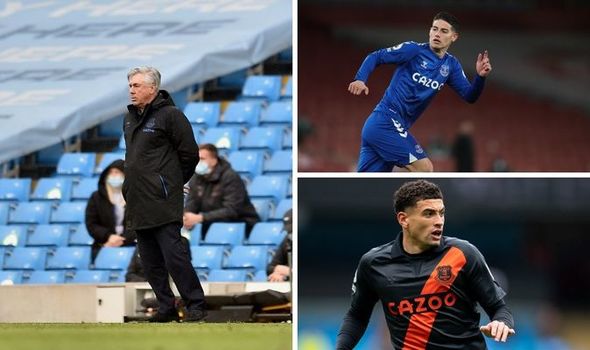 Everton signed Ben Godfrey for £20million from Norwich City last summer, and the 23-year-old has heavily impressed this season.

Upon signing, Godfrey expressed his delight at being able to play under a manager of Ancelotti’s stature.

He said: “The manager’s past speaks for itself.

“He has worked with some top-class centre-backs. I will be able to learn so much from him and he is going to help me get to that next level, which is where I want to be.”

His form this season will have attracted suitors, so Everton may face a fight to keep him this summer.

Allan reunited with Ancelotti on Merseyside last year after thriving under the Italian at Napoli.

In his first interview upon joining Everton, Allan named Ancelotti ‘The Professor’ and will likely be devastated at his departure.

The 30-year-old’s 2020/21 season was plagued by injury, subsequently leading to him making just 24 Premier League appearances.

He may now be eyeing a move elsewhere to spend the latter years of his career, with his move to England not proving too successful.

Probably the most likely player to be affected on this list, James Rodriguez to Everton would have remained a dream transfer without Ancelotti.

The Colombian star has produced magic moments for Everton but has also struggled with injuries this term, featuring in just over half of the club’s league games.

With Ancelotti now gone, it should be considered likely that James follows in his footsteps. Perhaps a return to Real Madrid is on the cards for him too.

Towards the end of the 20/21 season, emerging reports suggested Richarlison was seriously considering his Everton future.

Ancelotti was reportedly trying to persuade the 24-year-old to remain at the club for a further year, but now the Brazilian’s future will be up in the air even more.

Especially considering the Toffees’ failure to secure European football again, Richarlison could be heading for the exit door sooner rather than later. 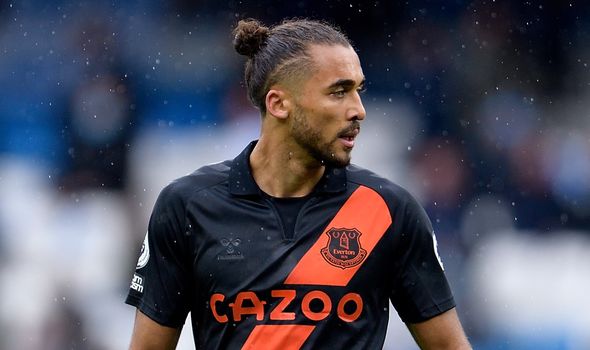 Dominic Calvert-Lewin scored 24 goals in 53 Premier League games under Carlo Ancelotti, compared with 16 in 94 under his previous Everton managers combined.

The 24-year-old is coming off the best goalscoring season of his career to date and will undoubtedly be the subject of interest from elsewhere.

With Ancelotti now gone and Everton still out of Europe, Calvert-Lewin may be tempted to flee the nest this summer.