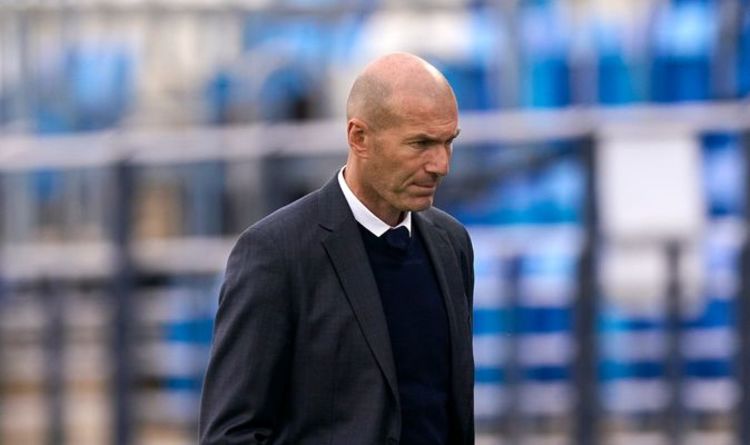 Zinedine Zidane has stepped down from his role as head coach of Real Madrid, bringing an end to his second spell in charge of the club. The club confirmed his departure in an official statement released on Thursday and will now step up their efforts to find a successor.

The LaLiga giants paid tribute to Zidane, labelling him one of their “great icons” after guiding the club to three Champions League titles and LaLiga in 2019/20 in two spells at the club.

The Frenchman leaves the Santiago Bernabeu less than a week after rivals Atletico Madrid pipped Real to the LaLiga title on the final day of the season.

That followed the Spanish outfit’s exit from the Champions League semi-finals after a 3-0 aggregate defeat at the hands of Chelsea.

Speculation was rife in Spain that Zidane was keen to step down from his role after the 48-year-old, in what was his final press conference, admitted that “sometimes you must leave for the good of everyone.” 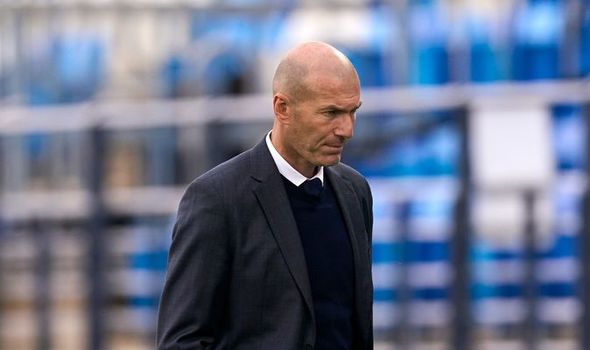 Massimiliano Allegri appeared to be the leading candidate to succeed Zidane, with reports even suggesting Real had made the decision to appoint the Italian.

But it now seems that Allegri is set to seal a sensational return to Juventus to replace Andrea Pirlo, just 12 months after leaving the club.

President Florentino Perez will be tasked with finding a successor for Zidane for the second time in three years as Real look to recover from a disappointing campaign.

But who will be interested in taking on the job? Express Sport assesses five possible candidates for the vacancy.

A true winner who would certainly be rated in the same bracket as Pep Guardiola and Jurgen Klopp as the best coaches in the world football, given his impressive achievements at Chelsea and now Inter Milan.

The Italian is tactically astute and has a knack for maximising the best out of a bad situation, transforming Chelsea from a side that finished 10th to title winners in the space of one season.

He also became the first manager to knock Juventus off the top of Serie A after nine consecutive Serie A titles at Inter.

But he left the Nerazzurri this week following a disagreement over the club’s decision to sell players due to financial difficulties.

Now that Allegri is out of the picture, Conte seems the most logical choice, although it remains to be seen whether he would be willing to take a backseat on transfers. 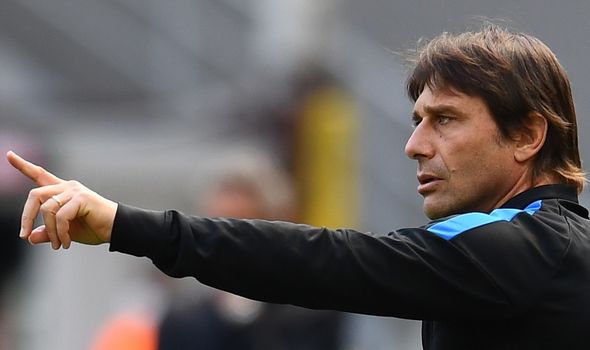 A return to Spain has always looked on the cards for Pochettino ever since he guided Tottenham to the Champions League final in 2019.

Widespread reports claim Spurs have held talks with Pochettino regarding their vacant manager’s position after sacking Jose Mourinho in April.

But the appeal of coaching a club the size of Real Madrid and the freedom to overhaul an ageing squad may be too tempting to pass up. 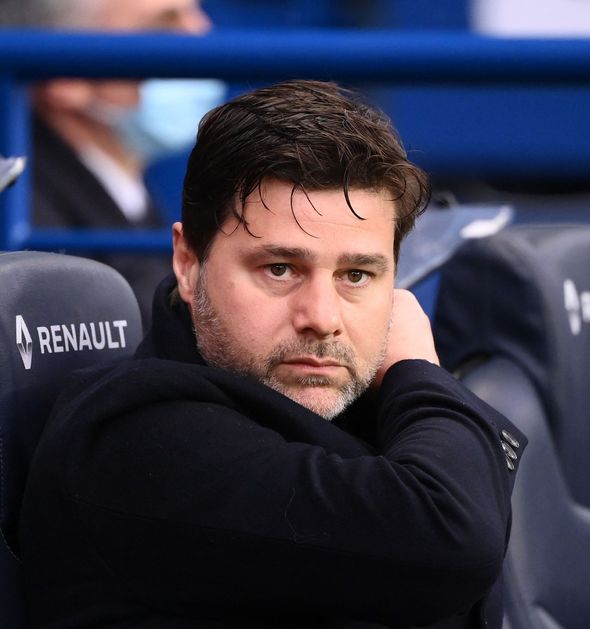 On merit, nobody could deny Gasperini has deserved another crack at a job with one of Europe’s biggest clubs.

The 63-year-old’s ill-fated spell with Inter Milan lasted just five matches back in 2011 before he was relieved of his duties.

But his work at Atalanta has been hugely impressive, guiding the Orobici to Champions League qualification in the last two seasons following his appointment in 2016.

Gasperini’s methods promise a brand of high-tempo, attacking football, a significant contrast to Zidane’s conservative approach, and he could be the man to bring excitement and success back to the Spanish capital.

It would be no surprise if Perez turned to club legend Raul to lift Real out of a mid-season mess, but to hand the 43-year-old the reigns ahead of a new season represents a gamble.

There are few players who understand the club better than the former striker, who scored 323 goals in 741 appearances and has spent 21 years at the club as a player and member of staff.

But aside from coaching the club’s Castilla side in the Segued B Division, Raul has no managerial experience at the top level.

While it has become customary for clubs to turn to former players, there may be some reluctance to give the job to the Spaniard — and perhaps an assistant role would be more favourable at this time.

Like his former colleague Raul, Guti has been learning his craft as a manager by coaching the club’s youth teams.

There are questions over the former Spain international’s ability, however, after he was sacked by Almeria after just eight months in charge of the LaLiga 2 outfit in June 2020.

Guti would jump at the chance to replace Zidane after missing out on the role last time, with Julen Lopetegui and then Santiago Solari handed the reins instead.

However, his comments criticising the club’s lack of support for his coaching development may come back to bite him.

“I think the have the doors to Real Madrid closed. Not for my part, but for theirs,” he said in an interview with Jorge Valdano in February.

“As a coach, they did not give me the opportunity to show in Castilla that one day I could make the lead to Real Madrid. For that reason, it was the right time for me to leave.”